Here you can find answers to some commonly asked questions about submitting evidence to, and giving feedback on, the SCoPEd framework.

1. What happens to the evidence submitted and feedback given by BACP members?

All evidence and feedback submitted is read, but it doesn’t always result in a change to the framework.

The SCoPEd partnership listens to, reads and considers all submissions made about the SCoPEd framework, but can only consider making changes to the framework where the evidence submitted meets the criteria.

For example, the SCoPEd feedback questionnaire in summer 2020 generated 8,000 responses and 24,000 comments. That’s valuable feedback, and all 24,000 comments have been read and collated.

Where evidence supports changes or additions these will be considered by the TG and any final changes will be decided by the ERG.

2.What type of evidence meets the criteria for submission to the SCoPEd framework?

In order for evidence to be considered within the scope of this project it must be referenced in or drawn from the published competences and standards of partner organisations or other, relevant generic counselling or psychotherapy competences e.g. from UCL or other competence frameworks, QAA benchmark statements, qualifications learning outcomes, ethical standards, National Occupational Standards or European standards.

3. How has feedback and the submission of evidence been used in the development of the SCoPEd framework so far?

As a result of your feedback, the SCoPEd partners have already made changes to the framework. For example, in the latest iteration of the draft framework (July 2020) we have collectively:

The partnership listens to, reads and considers all submissions made about the SCoPEd framework, but can only consider making changes to the draft framework where the evidence submitted meets the criteria.

The SCoPEd partners are continuing to review and assess the evidence submitted after the publication of the last iteration of the framework and, where appropriate, make recommendations to the ERG for further changes.

4. Can I still give feedback to BACP about SCoPEd?

The SCoPEd partners are now finalising their work on assessing the evidence and feedback submitted after the publication of the last iteration of the framework.

If you or your colleagues have wider points you want to make about SCoPEd or any other BACP priorities we’d still love to hear them, so please share your views by emailing listening@bacp.co.uk 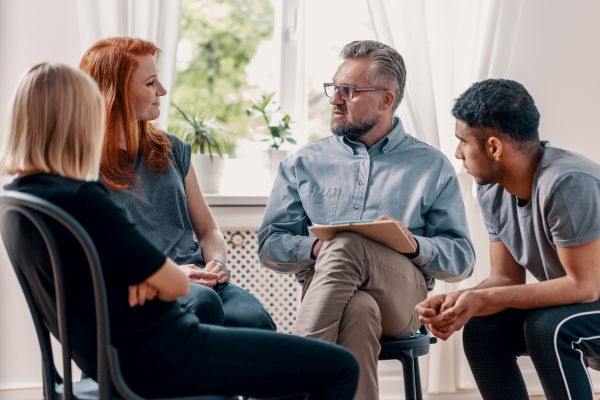 Read the current iteration (July 2020) of the draft SCoPEd framework

Case studies showing how individual qualifications, post-qualifying training and experience could sit within this draft iteration of the framework.