The most frequent use of dragons by children in the play therapy process is as a catalyst for change. This is a basic aspect of dragon power and the underpinning of its functioning in all the various roles dragons play. The simplest manifestation of this is as a figure that forces two opposing armies or sides to unite. An embattled child may depict two armies at loggerheads in the world they have made in the sand, stuck in a seemingly unresolvable state of stasis. Then out of the sky swoops a fire-breathing dragon and the armies immediately unite, their initial quarrel forgotten. Or a dragon emerges up out of the depths of the earth and the same immediate unifying response is triggered.

Often it may be three armies or many more, and there may be great chaos in their battling, and it is unclear who is on whose side. Then a dragon enters and the chaos organises; the myriad forces unite. This simple act of joining forces can, at the right time in the child’s process, reflect and facilitate a shift in their inner and outer conflict.

An oppositional child may become more able to  be a part of his or her family system or peer group. A child whose own neurophysiology has rendered them in a state of defensive opposition may soften as the two sides align. The process of change may have been fostered in weeks of preparatory play. This play probably involved the same child battling me in various ways or using materials that express and discharge negative aggression safely. I am sure that I initially joined them in their dysregulated play, mirroring them with the unspoken goal of fostering a sense of regulation. They may have fought me unfairly to secure victory and I may have both allowed and challenged this. But at last the child’s defence system is ready to find a new, more functional form. The dragon makes this happen, arising in this case out of the very dysregulated aggression that was part of the problem. Its destructive power makes it a potentially creative presence. And there are other impasses that the dragon as catalyst helps to resolve.

Seven-year-old Michael had been attacked by two large dogs and come for treatment to address what was becoming an escalating phobia. He wasn’t badly hurt by the dogs but was very shaken emotionally. He had become phobic, not only of dogs but also of going outside, in case he might see one, or they might see him. He was contracting into himself.

The problem with genius

In meeting with his parents, initially I asked them what might have concerned them about their son prior to the dog attack. I usually do this when a child has experienced situational trauma, such as a dog attack, to have a sense of who they were prior to it. Knowing what their prior strengths and weaknesses were can help us know how to help them, seeing each child as more than traumatic experience. In this child’s case, his parents said they had concerns about him even when he was quite young. He was a maths genius, doing mathematics on a high-school level at age four and scoring in the top 10 on a national test at age five. His school was thrilled to have such genius in their midst, but his parents saw the downside of this. His obsession with numerical formulas was at times all consuming. They were not concerned that he was autistic, as he had many friends, was very relational, and quite empathic. But they felt there was a concomitant rigidity in him because of the discrepancy between his mental and physical development. They were very eager to have him come and play.

Michael was really quite wonderful and engaged easily in play. But his numerical obsession tinged everything. His initial drawings of himself as a monster were all numerical formulas, although they did have teeth. His initial sand worlds involved dogs being run through labyrinths made up of numerical formulas, especially the formula for Pi. These were drawn in the sand using small gems. The formula’s task was always to ‘boggle the mind’ of the dogs. I asked him if all these mathematical formulas boggled his mind too and he admitted that they did. ‘But it’s better than the black holes I was obsessed with when I was three,’ he said. In his second version of the same world above, he added two statues of the god Shiva standing and watching what was happening. He and I and the gods watched while dogs were chased by numerical formulas. His imitation of the dogs’ barking was very convincing.

Getting in touch with the physical self

For a few sessions, he explored a variety of play experiences in which his movement repertoire increased. He found that pounding on a mattress in my office was greatly enhanced if he ran from across the room and then leapt up into the air. He lay down on the same mattress and threw pretend tantrums, eliciting much laughter as well as a freer sense of moving. He enjoyed building and then knocking down tall block towers, often erupting into loud barking as he did so. All of the above was done in the spirit of play and all helped him get out of his head, or at least begin to integrate his physical self with his intellect.

Then I challenged him to a round of ‘The Cheating Game’, which is a drawing game that I created, useful with both rigid children and timid children. In it, each person draws monsters on different sides of the same piece of paper, separated by a river perhaps. There are three rules to the battle that ensues: you can only draw three monsters, you can only destroy part of one of your opponent’s monsters in any turn, and third you have to cheat, ie break the first two rules. This child was thrilled with the game. And, not surprisingly perhaps, all of his monsters were mathematical formulas! They were not even vaguely disguised as monsters. Numbers and parentheses and multiplication signs were amassed on his side of the paper and it was apparent that they gave this child joy even as they encumbered him.

Meanwhile I drew a large dragon on my side that only ate mathematical formulas. I assured him that it could gobble up all of those numbers with one bite. He saw with alarm how I had tricked him into varying his obsession. He would now have to make some figures that were not numbers. But he was also charmed by this trickery. In order to not be destroyed, he had to make other monsters, which he readily did. I think he was relieved to be free of the obsession, at least for the moment. He drew a large dragon that successfully battled mine. After this, dragons showed up in his sand worlds as the dog provokers, instead of numbers, and the architecture of the scenes became much more complex as a result.

From the onset, Michael left my sessions very stirred up emotionally, despite seeming very happy in his play. He would often weep on the ride home, or speak baby talk. His parents saw this in a positive light as a sign of loosening. They felt his weeping was both grief and relief over the loss of his numerical obsession. They also felt that his intellect, so overly developed at such a young age, had been a hindrance to feeling truly connected to others. The dog phobia rapidly dissolved.

One of his last sand worlds depicted a number of dogs in a very complex series of tunnels that he referred to as a labyrinth. There were no numbers in this world. The dogs were playing and taking baths and resting. Surrounding this world, on the rim of the sandbox, were numerous dragons that were keeping an eye on the dogs, but otherwise not interfering. They seemed like guardians. Seen from above, the structure of the sand looked like a spinal column or neural dendrites. For me, it seemed like his entire organism had been positively influenced by the play therapy relationship.

In his last visit, Michael made one final play scene, in which numbers were dressed up as monsters so they couldn’t be recognised as numbers. This seemed to be a brilliant compromise on his part. He had maintained his sense of integrity while also allowing for subtlety, protection, and the possibility of broadening his frame of reference further – my support and gentle provocation helping him along the way.

This is an extract from Dennis McCarthy’s chapter, ‘Harnessing the Dragon’, in Rhythms of Relating in Children’s Therapies, edited by Stuart Daniel and Colwyn Trevarthen (Jessica Kingsley, 2017) and reprinted with permission of the publisher. 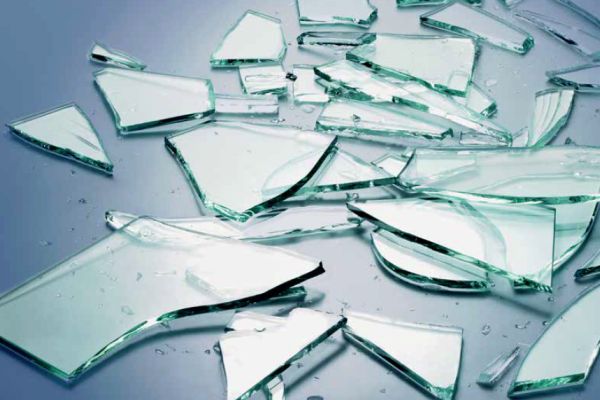 Open article: Charlie Morse-Brown thinks about the challenges facing young people when trying to integrate a sense of self from within fragmented families. BACP Children and Young People, September 2017 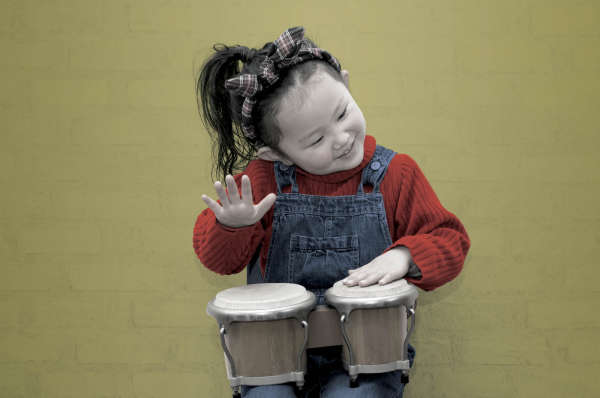 Ghosts in the playroom

Open article: How far do we follow the client? Do they really know best? Henry Kronengold lets us in on a case where music helped a young girl with her anxiety issues. BACP Children and Young People, June 2017 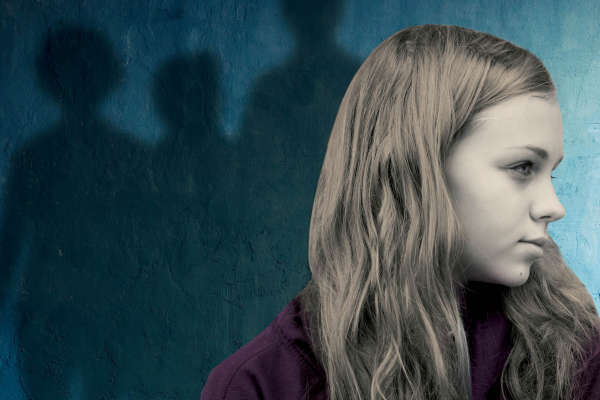