We’re looking for members to help shape the future of BACP by putting themselves forward for election to our Board of Trustees.

Nominations have opened for three places available on our Board.

Being a trustee gives you the opportunity to help us develop our work and influence the strategic direction of our Association.

It’s the chance to play an important role as a representative and ambassador for BACP and all our members.

Our Chair Natalie Bailey said: “I became a trustee nearly four years ago to help make a difference to our Association, to influence policy and to help the communities we serve.

“I wanted to bring a different perspective to boardroom discussions, and I felt compelled to try and make a difference to help more people get access to counselling.

“Now as BACP Chair, I want to encourage you to stand for election to our Board of Governors if you would also want to help make a difference.

“Our Board is responsible for overseeing the strategy of the Association and, as such, is critically important in setting a direction of travel. We want members to feel connected to and supported by BACP, and to engage with the work of the Association.”

The role includes ensuring our Association works in line with its charitable objectives and operates in an accountable and correct manner, especially when it comes to finances.

The Board includes a Chair, Deputy Chair and nine Trustees, and features representatives from across the four nations of the UK.

The Trustees’ role involves a commitment, on average of two days a month, in addition to attending approximately four meetings a year.

While it is voluntary, expenses, such as for travel and accommodation, are reimbursed by the association.

Nominations are open until 31 July.

You’ll also need supporting statements from a proposer and seconder, both of whom must be members of the Association. The closing date for these is 4 August.

Members will vote to choose the three new trustees later this year, with the results announced at our AGM in December.

Find out more about our Governor elections. 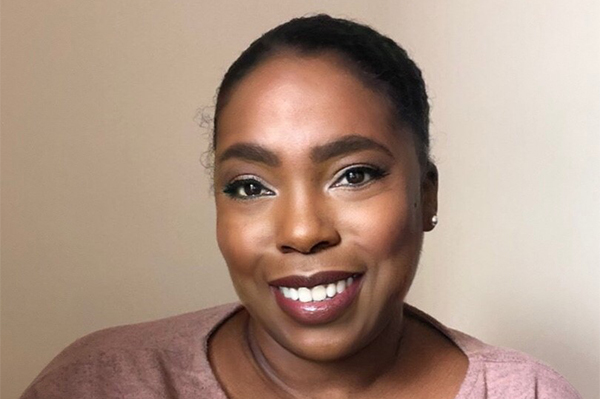 I want to encourage you to stand for election to our Board of Governors if you would also want to help make a difference.