In the client's chair
Emma Munro: Ringing the changes

In training
Martin Halifax: You've got to get in to get out

The art of coaching

Day in the life
Dennis Lines 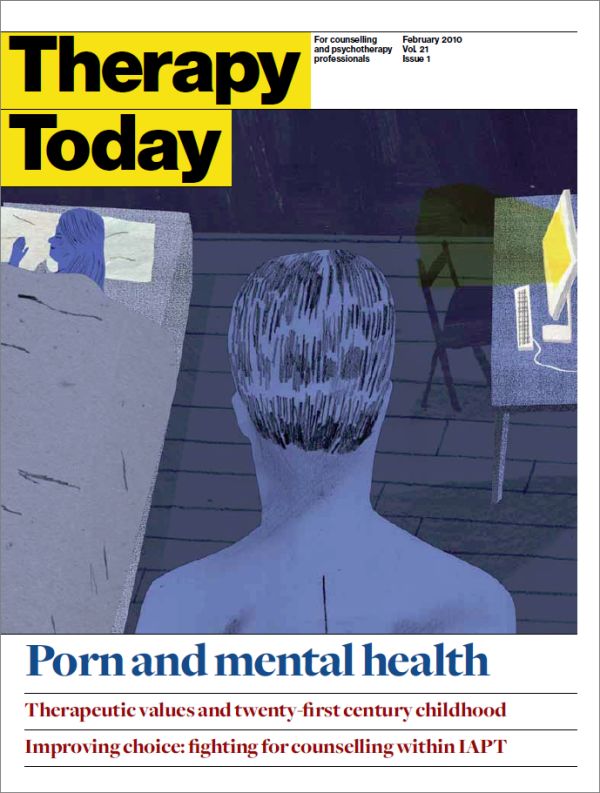