Government plans to push ahead with pilot projects to trial closer working between local IAPT services and job centres continue to provoke heated protests and debate.

The psychological professional organisations concerned, including BACP, the UKCP, the British Association for Behavioural and Cognitive Psychotherapies (BABCP), the British Psychological Society (BPS) and the British Psychoanalytic Council (BPC), have been publicly accused of colluding with, or at least not opposing vigorously enough, an initiative that critics see as professionally unethical and morally wrong. These critics have gathered under the umbrella of the Mental Wealth Foundation and include several psychotherapy organisations, such as the Alliance for Counselling and Psychotherapy, the Free Psychotherapy Network and the newly formed Psychotherapists and Counsellors Union, as well as mental health activist groups such as the Mental Health Resistance Network. They say BACP and its fellow professional associations are acting as ‘agents of harmful Government policy’ and breaching their own ethical codes and frameworks.

Meanwhile, the joint Work and Health Unit formed recently by the Department for Work and Pensions (DWP) and the Department of Health continues to press ahead with a new wave of pilot programmes to see if placing IAPT therapists in job centres increases the numbers of Employment Support Allowance (ESA) and Jobseekers Allowance (JSA) claimants getting back into work.

This has always been an explicit aim of IAPT and was a central plank in its argument making the economic case for government funding. Work and Health Unit officials say there is nothing coercive or unethical about the co-location pilots; that the aim is to improve referral pathways for people who have depression and anxiety who happen to be unemployed. None of the people who might access a co-located IAPT service via their job centre are people who shouldn’t be seen by IAPT, they argue, especially the long-term unemployed on ESA, some of whom have quite profound depression and anxiety and would benefit from psychological therapy. It is, they say, no different from co-locating IAPT services in any other community outreach setting used by important target groups, such as young mothers, older people or people from ethnic minority groups.

BACP and its fellow professional associations have stated clearly and publicly that they oppose any use of therapy purely to get people back into work; that the therapy should always be completely voluntary and unrelated to any mandatory work-related package; that the focus should always be on the issues that the client brings to therapy, and that it should be provided in a therapeutically appropriate environment. Poor quality, stressful and insecure employment can be profoundly damaging, they say; however, they also point to evidence that work in the right environment, with good terms and conditions, can bring security and purpose to people’s lives and so improve mental wellbeing.

BACP recently visited a Work and Health pre-pilot co-location scheme in Canterbury, at the invitation of the DWP. Psicon, the independent organisation providing IAPT services in the city, has set up a clinic above the Canterbury Jobcentre Plus, and has been delivering levels 2 and 3 psychological therapies there since September last year. They also have their own base in the city and work from a number of other outreach locations, including GP surgeries and health centres in the area. ‘People seeking work are an important group for us, and this to us is just another place where we can reach in and make it easier for people to access us,’ says Dan Simmonds, clinical psychologist and a director of Psicon. The work coaches have received a oneday training in what IAPT is and what it offers, and will suggest to claimants that they might self-refer if they think it might benefit them. ‘They are not trained to be psychological assessors; they are trained to know what we can offer. There is no sharing of information between the two organisations and all the publicity materials make it clear that we are two separate services.’

Simmonds says they have had about 50 clients through the door since the service opened. ‘This feels like a useful link between two organisations who want the same thing. Canterbury Jobcentre Plus prides itself on being able to offer a range of support to its customers. It’s a happy working alliance. We feel these are people who could make good use of this kind of service; we are just in the same building, not even on the same floor, and the groups and one-to-one therapy are not specifically job-related, unless that is what the client wants.’

Louise Leighton-McTague, District Operations Manager with DWP Kent, similarly says it works well for them: ‘It’s great having someone on site that our work coaches know can help customers who want to access that help. If people have to travel elsewhere, they are less likely to do so. This is about bringing services together in a holistic way.’

But Roy Bard, a member of the Mental Health Resistance Network and an ESA claimant, says: ‘We know for sure that the Tories want to bring in treatment as part of the job-seeking process, with sanctions for people who don’t accept it. They have already announced that for people who are obese and have addiction issues. People need help dealing with their mental health symptoms before they start going back to work; any treatment that prioritises work-seeking at the cost of other areas of their lives isn’t therapy that is going to be helpful to them.’

The Greater Manchester Combined Authority (GMCA) has been piloting its Working Well programme for the past two years and has just relaunched it, with joint funding from the DWP, to reach three times as many clients. Uniquely, it has contracted its own talking therapies service from an NHS mental health trust, at a cost of £1.5 million. This offers the full range of IAPT-approved therapies; previously Working Well clients were getting stalled on waiting lists for local IAPT services, says Mat Ainsworth, Greater Manchester Lead for Employment Initiatives with the GMCA.

At the heart of Working Well are its keyworkers, who pull in other services to meet the individual client’s needs across the board – whether health, welfare, employment, housing or other psychosocial support. The first pilot was targeted at ESA work-related activity group (WRAG) claimants. It has engaged 5,000 and is on track to get 15 per cent into sustained work (lasting for at least 12 months). This second phase has a target to reach 15,000 claimants in its first year and a much wider client group that includes anyone who is long-term unemployed or at risk of becoming so, if their work coach thinks the programme may be helpful to them. Some claimants can be mandated to attend the initial assessment but thereafter participation is voluntary, Ainsworth stresses; 80 per cent go on to engage with it after the assessment; the others mostly have some health-related reason that prevents them doing so at that time, he says.

‘We are trying to create a work and skills ecosystem here by offering a complete package, including keyworker support, bespoke talking therapies and skills support. It’s about working together constructively to get the best for the individual, not about trying to trip people up and get them off benefits. We have absolutely seen that you have to be careful about the ethics. Our view is that work is beneficial for your health and it’s about finding the right job for the individual and stopping people being bounced from one service to another.’

The Work and Health Unit is funding a number of other co-location pilots, including in venues other than job centres, which BACP and the other professional associations have lobbied for. The DWP is also funding other models of psychological support for unemployed people, including a £25 million development programme of online, telephone and e-CBT packages for ESA and JSA claimants, and intensive Individual Placement and Support (IPS)/IAPT projects for people with more severe mental health problems.

The professional associations are keeping a close watching brief. An emerging concern, BACP warns, is that employment may be regarded as a clinical outcome of psychological therapy. This, certainly, is a recommendation of the Independent Mental Health Task Force to the NHS in England, which the Government has endorsed. It states: ‘Employment is vital to health and should be recognised as a health outcome’ and that ‘the NHS must play a greater role in supporting people to find or keep a job’.

Paul Atkinson, a psychotherapist in private practice and a member of the Alliance for Counselling and Psychotherapy and the Free Psychotherapy Network, says counsellors may be faced with a very real ethical dilemma if participation in some form of psychological therapy does become effectively mandatory within a work-related support package. ‘Making work a mental health treatment outcome is part and parcel of the Government’s neoliberal ideology,’ he says. ‘It’s a return to the ethics of the workhouse. It sells the social and psychological benefits of work, but in a world of low pay, zero hours contracts and short-term, unstable employment, that’s completely wrong. We’re not asking people to give up their jobs or go on strike if they are asked to work from a job centre. We simply ask that they listen to their internal voice about the ethics of this.’ 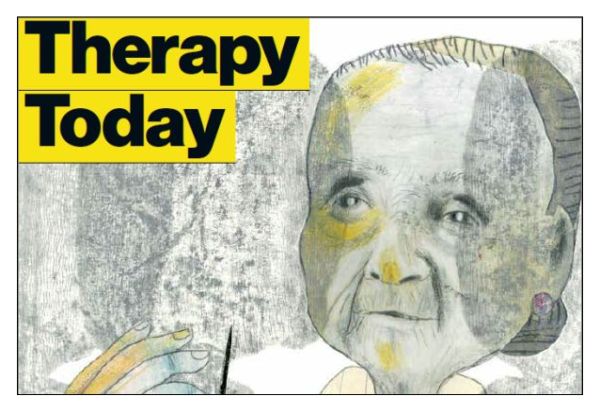 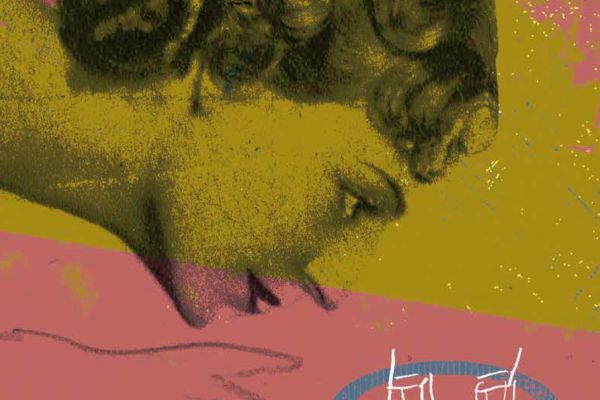