MPs highlighted the need for the Government to invest in qualified, paid counsellors in schools in England during a debate in Parliament.

They addressed issues such as the inconsistent provision of school counselling, counsellors’ qualifications, the reliance on the voluntary sector, funding challenges and how school counselling fits into broader mental health investment.

There was cross-party support for ring-fenced funding that could be specifically used for mental health and counselling. And one MP spoke of the need for a workforce plan and uncapped funding “to help us get on top of this crisis.”

We briefed MPs ahead of the session and were pleased to be mentioned and see our data and key points about school counselling raised in the debate.

Our briefing highlighted that there’s a trained workforce of children and young people counsellors who are available to work to urgently address growing need, if more funding is put into this area.

We’ve recently made contact with the newly appointed School Standards Minster Robin Walker MP and hope to meet him in the next few weeks to press the case for investment in universal school and college counselling across England.

Jo Holmes, our Children, Young People and Families Lead, said: “This debate was the first time MPs have had the opportunity to publicly scrutinise and challenge the Government’s position on school-based counselling in detail.

“It was excellent to hear the support for school counselling voiced so strongly and we’ll build on this momentum. We were pleased to see MPs highlighting the gaps in provision and challenging the Government on their lack of investment and action on school counselling.

“What came across really clearly in this debate was that this isn’t a matter of choice for schools as they simply don’t have the money to invest in school counsellors. A mandatory, nationally funded model for school counselling is key.

“We’ll continue to build relationships and campaign on this vital issue on behalf of children, families, schools and our members.”

The debate was led by Labour Newcastle upon Tyne East MP Nick Brown and Conservative Chair of the Education Committee Robert Halfon MP and featured MPs from both parties and the Liberal Democrats.

Mr Brown mentioned that we’ve been campaigning for investment in school counselling.

He highlighted the results of a report by Citizens UK evaluating school-based counselling at a multi-agency trust in the north east of England, to which we contributed.

It found that one in three of the pupils who received counselling showed clear signs of improvement in educational attainment and 85% reported progress in achieving their personal goals.

Conservative MP Tracey Crouch spoke about the funding difficulties schools faced. She said: “Access to school counsellors may well be an integral part of ensuring that young people have access to support, but only if a school can afford to purchase the school counsellor.”

She called for the Government to “propose radical reform to support better in-house provision, because it takes less than a few minutes of listening to teachers in our constituencies to understand how urgently that is needed.”

And Sharon Hodgson, Labour MP for Washington and Sunderland West, said: “Concerns about the number of trained counsellors in schools and whether they are mandatory should be addressed by the Government.”

Will Quince, the Parliamentary Under-Secretary of State for Education, outlined how the Government has invested in children’s mental health and said schools could use their pupil premium funding to pay for counselling. He was challenged on this investment by a number of MPs

He added that the Government is updating its guidance on how to deliver high-quality school-based counselling. He said this would set out the expectation that all schools will eventually offer counselling services, but it would be the schools' choice on what support they offer pupils based on need.

Read the text of the full debate on Hansard. 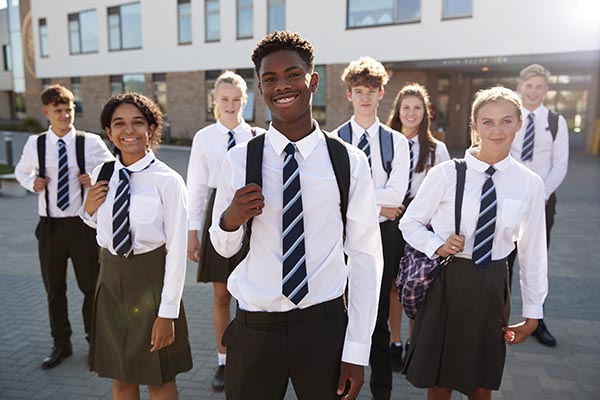 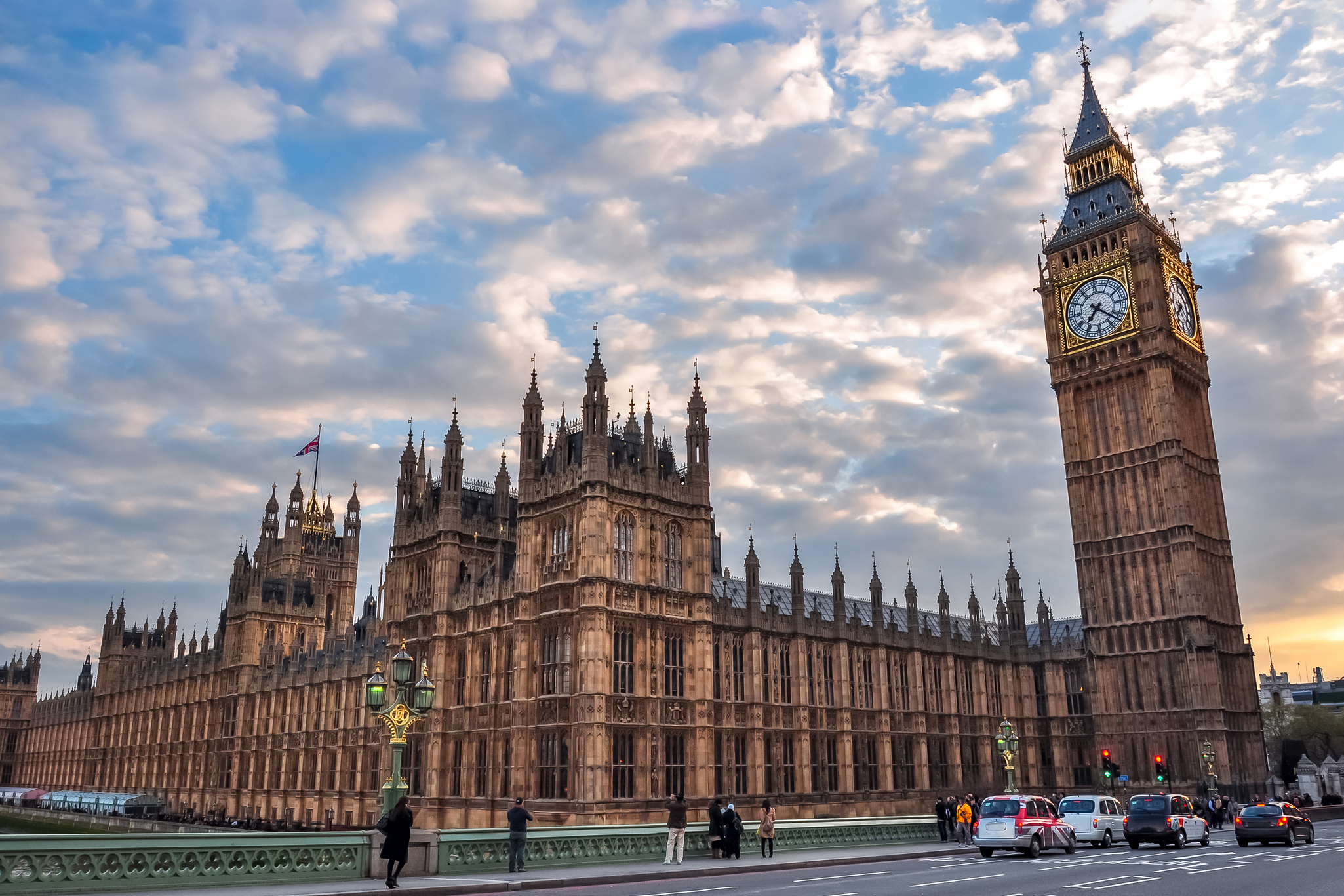 Our concerns about crime bill raised in Parliament

We joined other organisations to brief Peers before the debate