A psychological therapist has hit out at a BBC documentary on shell shock saying it sent a ‘disheartening message’ about treatment for traumatised veterans.

Justin Havens said the BBC Two programme World War 1’s Secret Shame: Shell Shock, broadcast on Monday 12 November, made it look as though veterans affected by mental health issues were still all “left on the scrapheap” by the MOD and government.

The documentary, presented by Dan Snow, looked at the impact of trauma inflicted in battle on soldiers and veterans’ mental health during the past 100 years.

Justin said he thought it did not focus enough on the treatment and services now available to support veterans.

Although they are not perfect, in his opinion, they were not mentioned at all in the programme.

Veteran specific NHS services have recently been reorganised to take account of feedback and information about them can easily be found online.

They include the NHS Veterans' Mental Health Transition, Intervention and Liaison Service (TILS), a community-based service for veterans and those leaving the armed forces. It provides a range of treatments from recognising early signs of mental health problems to treatment for psychological trauma. There is also a complex treatment service that TILS can refer directly into.

Psychotherapy plays a key part in the services offered and some private psychotherapists and BACP members also specialise in treating those affected by trauma.

They help veterans by firstly stabilising them which includes education about trauma and coping better with its impact. Secondly they help them to process the trauma using evidence based approaches such as Eye Movement Desensitisation and Reprocessing (EMDR); and they finally assist them with reintegration and moving on with their lives.

Justin, himself a veteran who served with the Royal Electrical and Mechanical Engineers, is a Cheltenham-based therapist who specialises in trauma.

He said: “The programme gave the impression that there’s no treatment available. That’s a disheartening message and almost a dereliction of duty on behalf of the BBC. It could be argued that a programme like that is doing more harm than good as it may deter veterans from seeking help.

“The programme did a really good job of looking at the history of the problem and had plenty of very powerful case studies that emphasised the insidious effects of combat trauma. But it missed an important opportunity to highlight treatment available now.

“I believe a programme like this has a responsibility to look at the services and treatment available. It was very biased towards the problem of shell shock, without enough a focus on the treatment for veterans and that people can be helped.

“There are good therapy and counselling services available and the specialised NHS services are not completely overloaded. There just should have been more focus on these solutions and treatments.

“It’s a really important message that trauma is treatable. One of the people interviewed on the programme said he felt as if his brain was damaged and I’m worried that people will associate trauma with a life-long permanent disability. It doesn’t have to be that way – people can recover. I have seen that first-hand and it’s the reason I do what I do.”

To find a BACP therapist with experience with service veterans, see our Therapist directory. 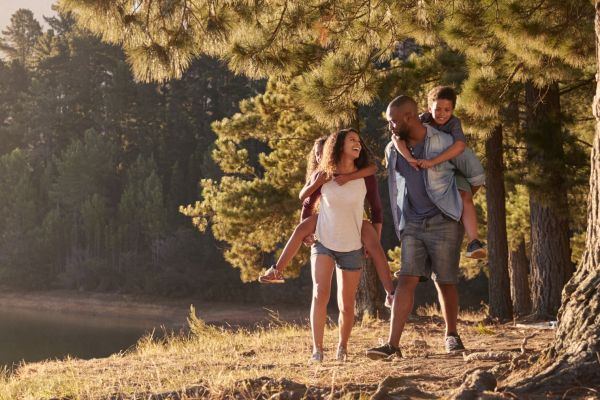 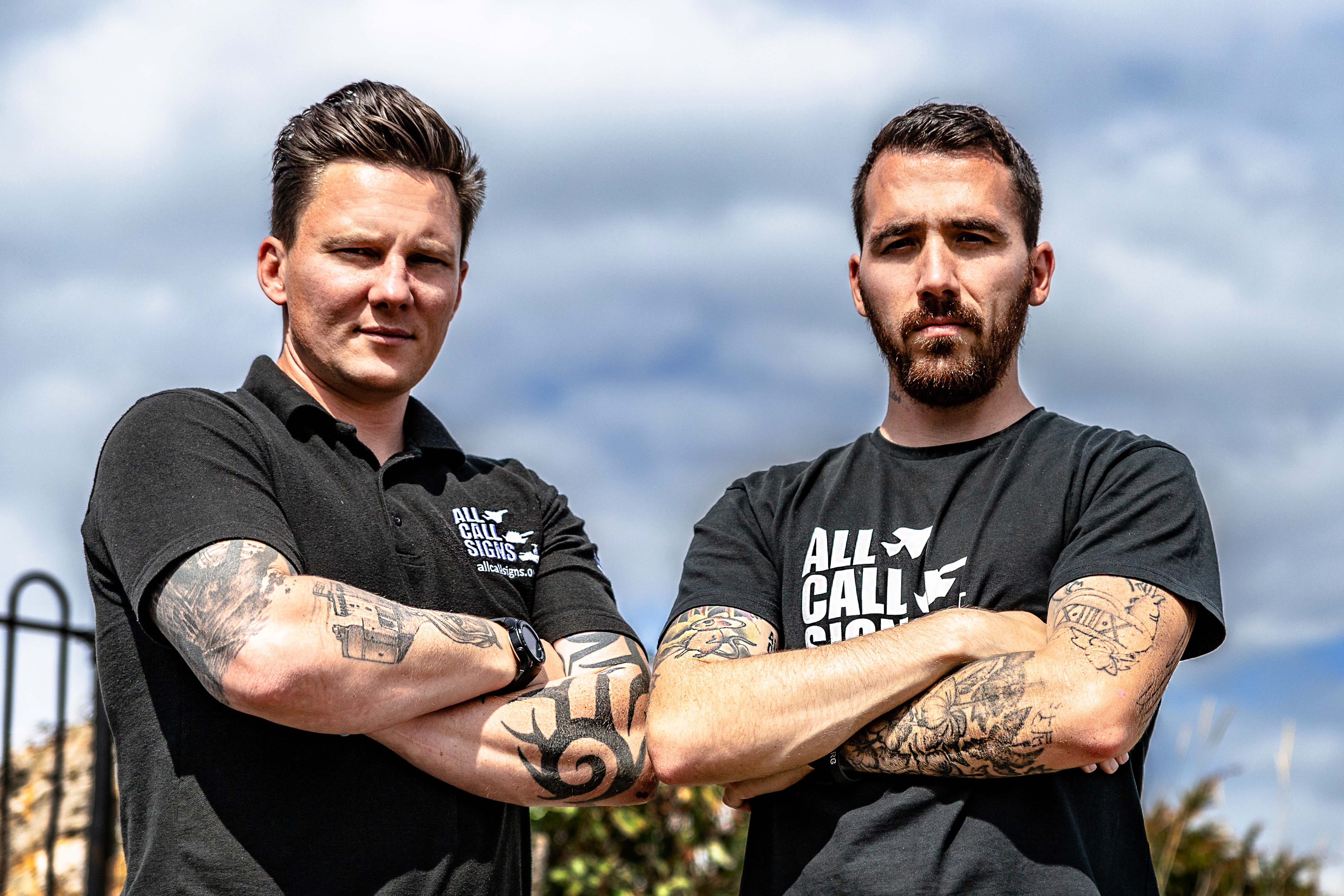 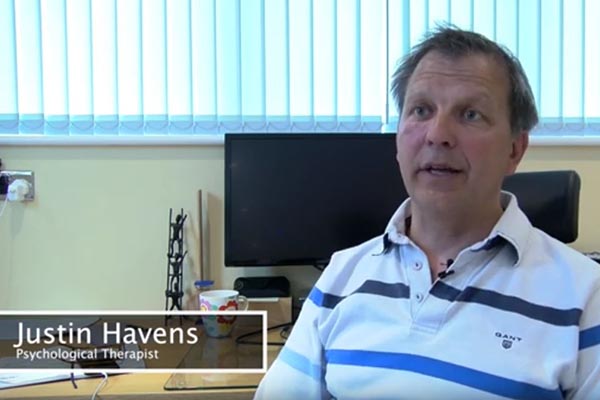