BACP member Danuta Lipinska says an award-winning training programme that aims to help people living with dementia cope through bereavement could be extended.

“We are delighted with how well the project has been received and are hoping to extend it” she said.

The programme examines how people with dementia who have been bereaved and their families can be helped through the funeral process.

Danuta said that following the training, the funeral arrangers themselves decided to change their practice to make it more 'dementia friendly'. This includes a pre-meeting with the person living with dementia at their home to get to know them and their family, and to get to know about their life and reminiscences to include in the service.

She said at the funeral service itself, a 'funeral friend' can be there specifically to support the person living with dementia.

“It could be a friend, a neighbour,” she said. “Someone who is known to someone with dementia but not one of the chief mourners.

“They can have with them whatever they need to support the person. It could be if they need to go out of the room, to provide their favourite snacks, a walk, music on their headphones, or just to be there for them.”

Danuta added: “People will be making decisions for the bereaved person who has dementia and sometimes, unfortunately, that is not to attend. They are concerned for their relative and fearful of what could happen and how others might respond.

“Family can be left a few weeks later with the person saying they don’t remember going to the funeral, and asking them "Where's John? Where is your Dad?". But we only have one chance to say goodbye.

“Somewhere deep inside we have those reserve memories of what our cultural traditions and rituals are and just because a person has dementia doesn’t mean that long-term memory can’t be triggered, and they can be surprisingly present and aware and able to take part if given the chance.

“So the person living with dementia needs additional support, and so does their family, at a really traumatic time.”

Danuta said it was a complete shock to win the award.

“You want everyone to win because what they are all offering is fantastic,” she said. “There were four other fantastic projects of exceptional value and worth. But the award will bring validation and kudos to the East of England Co-op and its staff in the funeral service for highlighting an unmet need in the community at one of life's most tender and difficult times.” 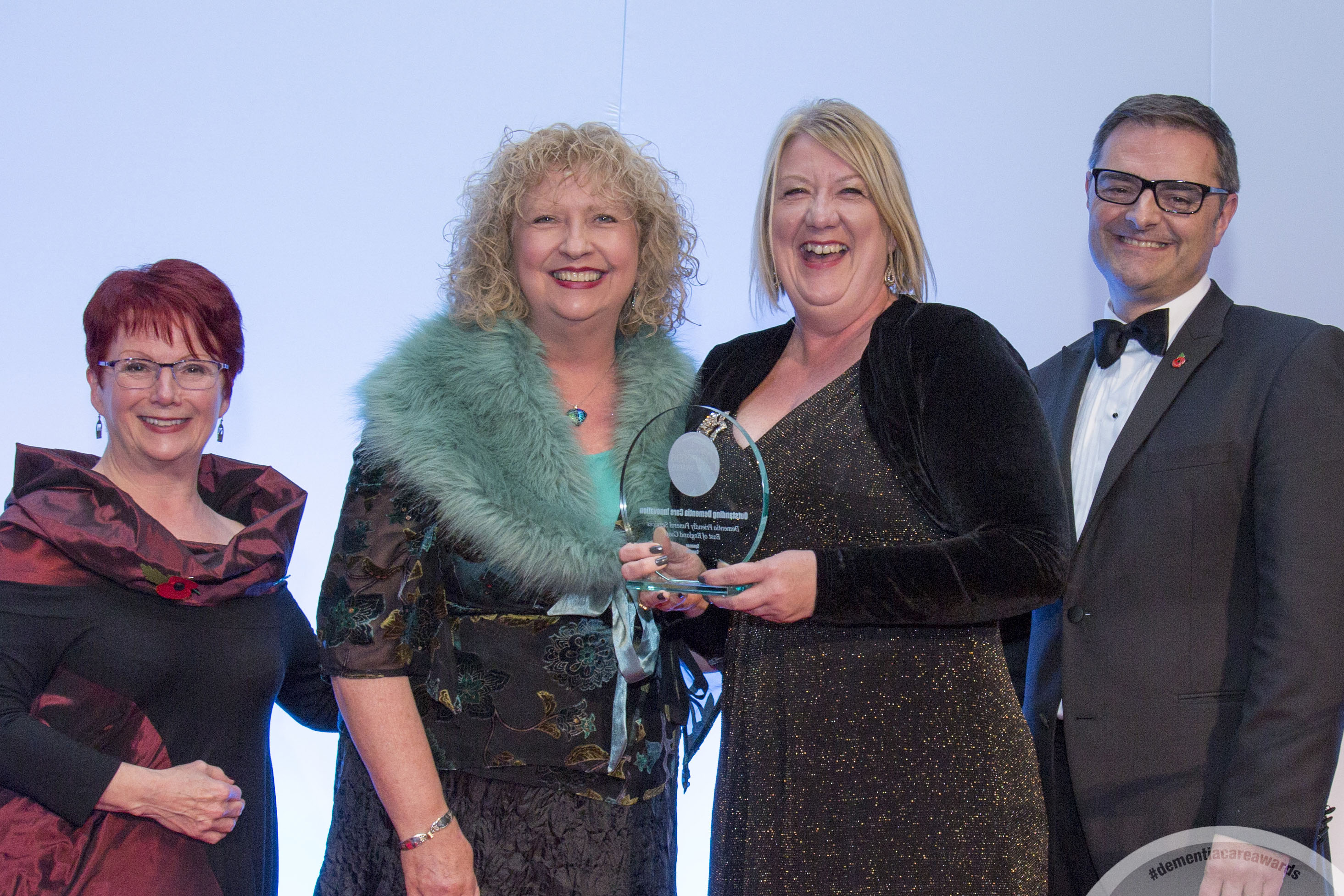