Stress can be as contagious as a cold and one stressed person can ‘infect’ a whole office.

That’s according to a University of Hawaii study from 2014 – and it’s something that is increasingly being recognised as a problem.

People are beginning to understand that passive or secondhand stress can be as damaging as stress that originates with us.

On National Stress Awareness Day, Sally Brown, a BACP member, personal development coach and psychotherapist, has taken a look at the issue of contagious stress.

“Through emotional contagion, we can 'catch' the mood of people we spend time with, whether positive or negative, even if we’re not verbally communicating with that person,” she said.

“Everyone has the potential to be a ‘stress sponge’, and absorb the stress from those around them, but empathic people are at greater risk.”

One study found that cortisol levels rose by 26% in people simply observing an individual under stress.

Emotions spread via the mirror neurons in the brain, which mimic emotional responses in others and help us empathise.

But Sally said that if you’re in a situation where you’re regularly exposed to secondhand stress, make sure to prioritise general stress-beating strategies, such as spending time with supportive and uplifting people, keeping active and making time to relax. 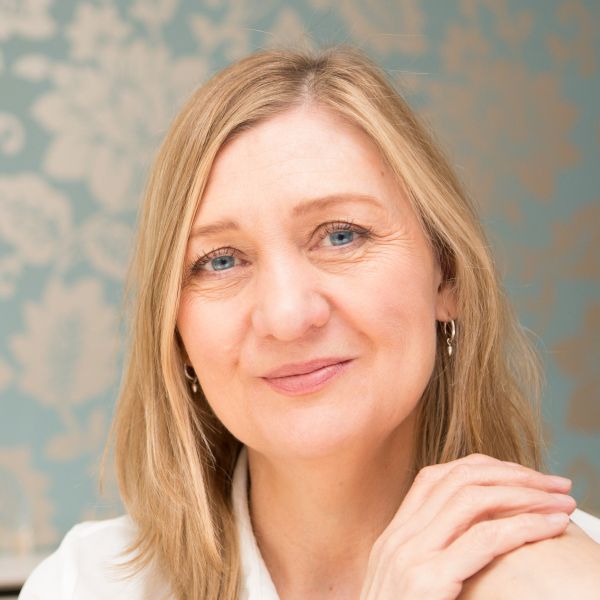 She recommends three strategies for coping with second-hand stress.

“Mimicking the body language of stressed people is the first step to absorbing their stress,” said Sally. “Tense muscles are a major stress-inducer as they send messages to the brain to release stress chemicals. Try setting a reminder on your phone to do a regular ‘body scan’ throughout the day, checking your shoulders aren’t hunched or your jaw clenched, and consciously relaxing any tense muscles.”

“Visualise a forcefield around you that keeps out other people’s stress. Use an image that works for you – whether it’s an invisible bubble or a sheet of glass. Picture waves of stressful vibes bouncing off it. It’s a useful tool if you work or live with a stressed person. It allows you to listen and be sympathetic without absorbing the negative impact of your partner’s emotions, which leaves you in a better place to help them.”

“Our ‘better safe than sorry’ brains evolved to focus on negative emotions, as these were more likely to signal danger,” she added. “Making a point of consciously savouring positive events can help counteract this negativity bias, and build your resilience against secondhand stress. At the end of each day, ask yourself: What’s going well in my life right now? What is there to be pleased with? What is there to be grateful for?“

To speak to a local counsellor or psychotherapist about stress, search our Therapist directory. 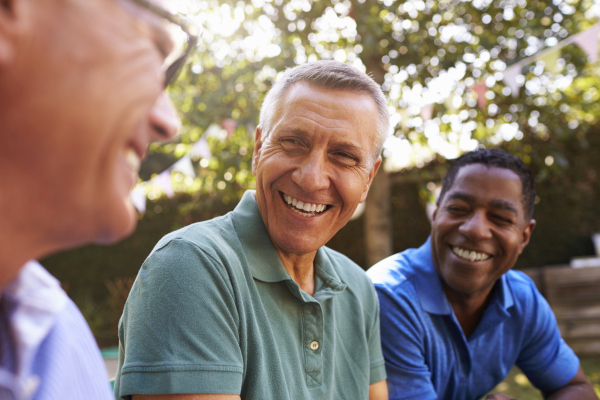 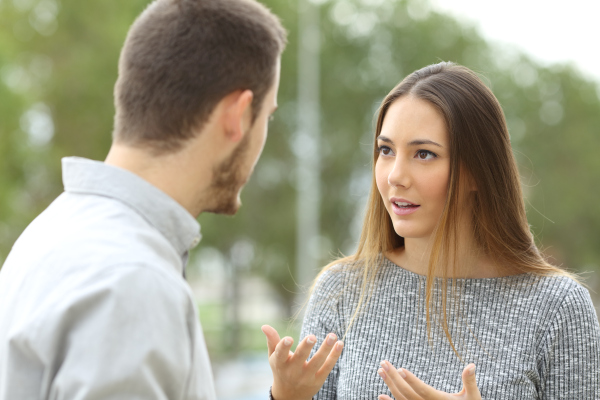 Counsellor Louise Tyler offers advice on working as a team. 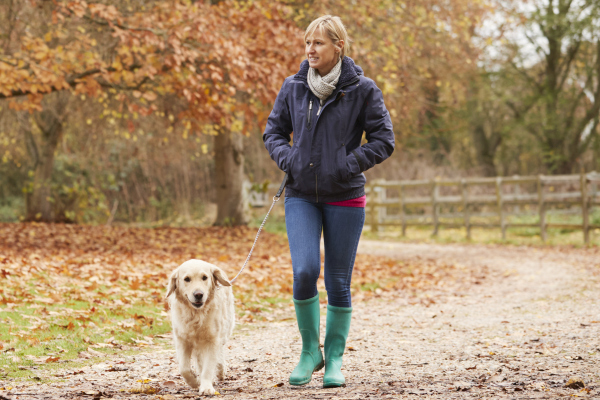 How to recognise stress

Counsellor Dawnie Browne offers her tips on how to recognise stress in your body and what to do about it.