We need to talk more about men and stress and look out for signs that our fathers, sons, work colleagues and friends are affected, a BACP member has said.

He added that the macho and competitive culture of some workplaces meant many men felt they would be showing signs of weakness if they admitted they were suffering from stress.

Andrew, who is a member of the BACP Board of Governors, spoke out on National Stress Awareness Day to urge people to look out for signals that friends, family and co-workers were affected by stress.

“Workplaces can be very macho; there can be a competitive culture. There can be this attitude that ‘I’m alright’, ‘I’ll carry on’ for men, and women, but I think the macho bit means men can be reluctant to admit to what they see as a sign of weakness,” said Andrew.

“It has been recorded that 75 per cent of suicide are men. We know that men are under-represented when it comes to seeking counselling, and men are more likely to delay going for treatment if they have physical problems. But it can actually be a strength to ask for help. It is really important not to feel isolated.” 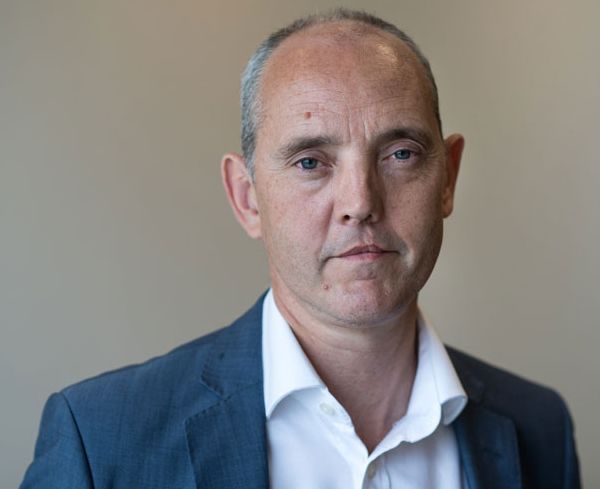 Andrew, who co-wrote the book Positive Male Mind: Overcoming Mental Health Problems, also said it is important companies address the root causes of stress that might be affecting men, and women, and not just tackle the symptoms.

“This is not just about giving out free fruit or mindfulness sessions. It’s about addressing the issue upfront, not just looking to tackle the symptoms. Is there a highly competitive culture? Are people under pressure to respond to late night emails? Has that become the new norm? The point is there can be this short time high intensity expectation in the office, but can you really sustain that in the long term?”

He also said colleagues could play an import role in watching out for co-workers who were hiding how they were affected by stress.

“It is not just about the individual affected. It is about colleagues looking for the signs and symptoms. Have that conversation, ask them if they are ok several times, look out for changes in behaviour. In an office, the conversations at the water cooler are important. They can indicate if a colleague is struggling. Organisations also have a responsibility to look into factors that might hold someone back from coming forward.”