A report by MPs which reveals most young people with a mental health condition do not get the treatment they need must be a ‘wake-up call’ to the Government, says BACP.

We believe it shows the need for a greater push for psychological therapies – including through school-based counselling – to help alleviate the increasing demand on the NHS for young people’s mental health service provision.

The Public Accounts Committee’s report revealed that in 2017-18 only three in 10 children and young people with a mental health condition received NHS-funded treatment.

Getting the right workforce in place is the biggest barrier to the government’s plans for children and young people’s mental health services, the report added.

BACP welcomes the report’s recommendation that the Government looks at new ways of supporting young people's mental health through prevention and early intervention, particularly in schools.

We submitted written evidence to the committee in November.

“We hope this report will be a wake-up call to the Government. It shows the worrying gaps in the NHS’s workforce, data and overall plans to improve mental health care for children and young people and we share many of the concerns raised by the committee. 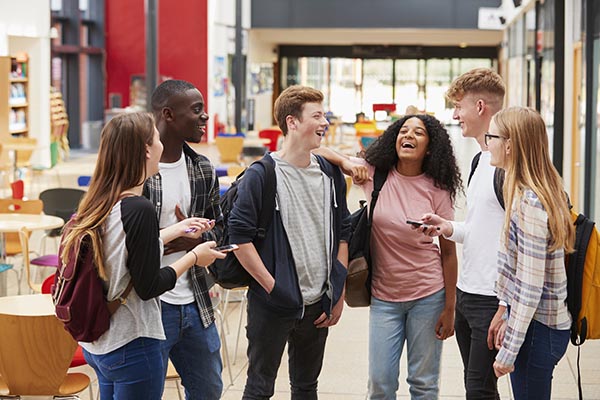 “The report highlights the need and opportunity for a bigger push for psychological therapies and school-based counselling in England, as the NHS struggles to meet the ever-increasing demand for mental health service provision. This would not only alleviate the pressure on waiting lists, but would also provide a more accessible service for our most vulnerable young people. Evidence suggests earlier interventions are more cost effective for services later down the line and have more beneficial results for children, young people and their families.

“There is a highly trained and professional counselling and psychotherapy workforce who can play an important role in supporting young people’s mental health and help alleviate this workforce gap. We will continue to work to help ensure all young people have access to effective mental health support when they need it.”

Our evidence to the committee

BACP submitted written evidence to the committee in November 2018. This included a recommendation that every secondary school and college is offered access to a professional, trained school-based counsellor.

We also recommended that before training new mental health practitioners, the existing counselling workforce be used to help children and young people who need support, but do not reach the thresholds for CAMHS.

Our other recommendations included urging the undertake a Government prevalence survey of child and adolescent mental health every five years, and to look again at the Transforming children and young people’s mental health provision green paper if prevalence was found to be higher than previously thought.