We need more men to know it’s ok to talk about their body image worries – and for them to feel these conversations are not lessening their masculinity, says a BACP member.

Counsellor Natasha Clewley specialises in supporting men with mental health difficulties and says her experience has taught her that men can feel a lot of shame and denial about how they look.

But they often just don’t admit it.

Sometimes, she says, men don’t even realise that their mental health problems are related to their body image until they start talking to a therapist.

Natasha spoke to us part of Mental Health Awareness Week. This year’s theme is Be Body Kind.

She says the issue of men and their body image is not something we talk about enough.

Hard to be honest

“I’ve observed it’s very hard for men to be honest about their bodies,” she said.

“There seems to be this expectation from birth that men will portray a certain physical body image.

“I don’t think men can talk with their friends about how they see their bodies. They feel shame. With a group of men, it may become a few jokes about putting on weight. I think men are often taught to bury their own feelings about their body from an early age.”

She said she believed that women are better at expressing themselves when it comes to these concerns, and at describing their self-esteem.

And she added that while men don’t often seek her help for worries about their body image, it’s a topic that often comes up during therapy.

“They always come to counselling for something else. It might be stress, work pressures, depression.

“But through the process of therapy we realise that body image is big part of it all. We start to uncover that how they seem, the stress, depression etc, connects with their body image. That all fits with how they feel about their environment, work and their family.

“They often don’t know this is an issue for them. We have to explore other areas to realise that.”

“You think of programmes like Love Island. These men are in a pecking order because of how they look. It can affect their personality, their life choices.”

Natasha said that counselling can be helpful to help them address these issues.

“It gives men space to hold their shame for them and point out that you can hear that. You have to build up that really good rapport. That it doesn’t make them weaker, it doesn’t change who they are.

To find a counsellor or psychotherapist visit our Therapist directory. 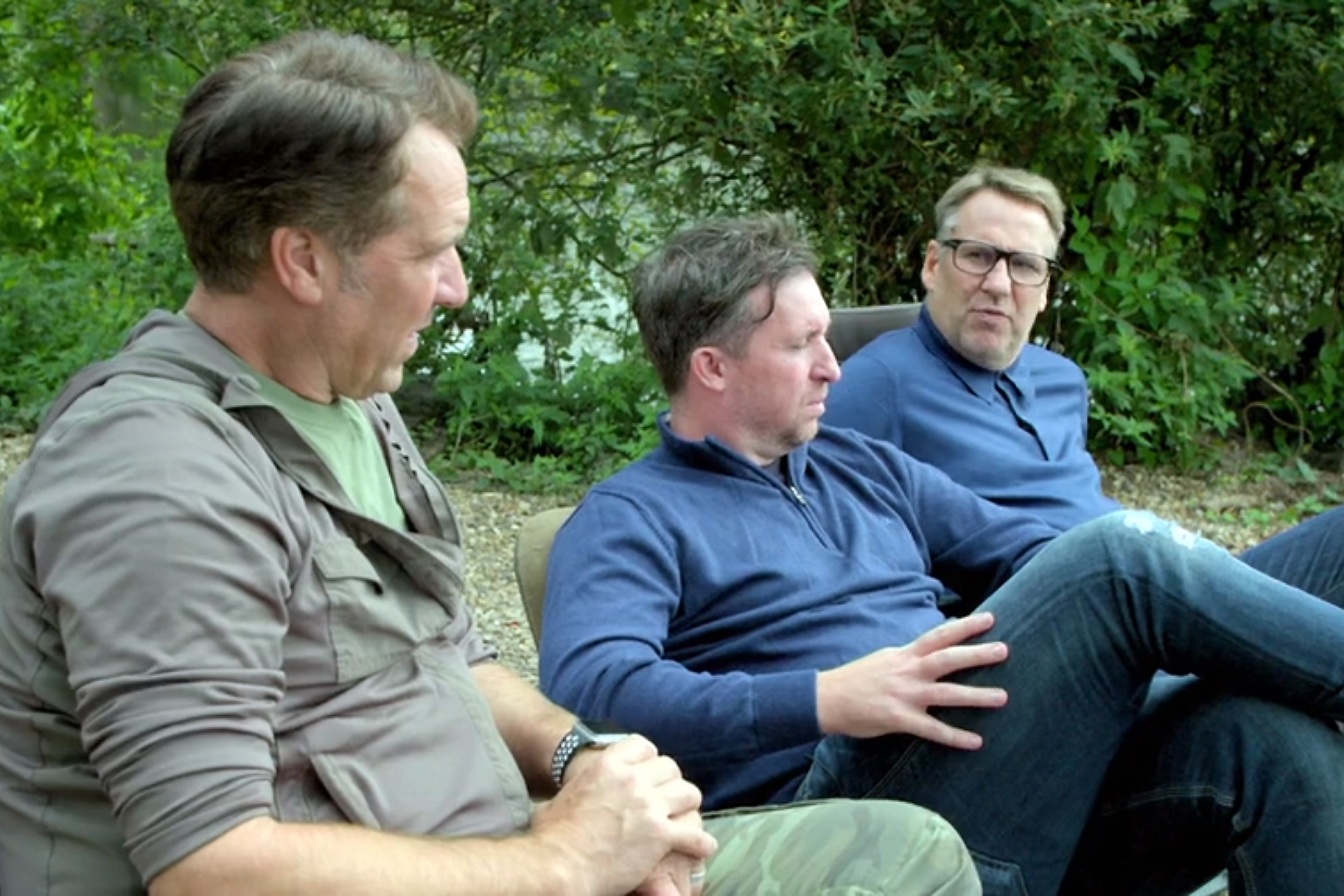