We’ve joined one of Britain’s best-known retail groups to call on the Government to spark a revolution in workplace health and wellbeing.

The letter says: “We hope this can be the start of a new dynamic partnership between government, employers and charities to support the physical and mental health of our 32.7 million workers.”

Kris Ambler, our workforce lead, said: “We’re thoroughly supporting this call from the John Lewis Partnership and delighted to be part of this conversation. This gives us another high-profile opportunity to talk about how counselling can be crucial in improving employees’ mental health and wellbeing.

“Workplace counselling should be a key part of employers’ priorities when they invest in their staff. It makes good business sense from both an economic and moral perspective."

The John Lewis Partnership recently launched the Working Well Coalition, featuring a group of employers, MPs, charities and think tanks who are all working to improve the health of the nation’s employees, of which the BACP is part of.

Its Working Well report, published last month, revealed that the estimated annual savings for UK businesses from improved productivity and reduced absenteeism per year could be as much as £38.1billion by 2025. This can be achieved by having early clinical interventions for mental health and musculoskeletal conditions.

Four in five UK workers say that support from their employer could help them recover quicker.

He said: “It had been overwhelming me and came to a tipping point when one morning I couldn’t get up and had to call in sick. When I came back to work I told my manager the truth and called Partner Support to get help.

More in control of emotions

“They told me about our health services and psychology support services and I now have regular counselling sessions and already feel better and more in control of my emotions.

“There was no waiting time and I was able to get help immediately and remain at work.

"I bottled things up for so long and it’s such a relief to be open about it.”

The report was also mentioned during a debate in Parliament earlier this month. 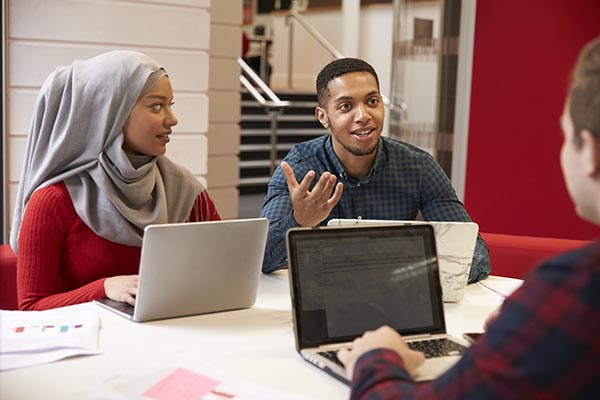 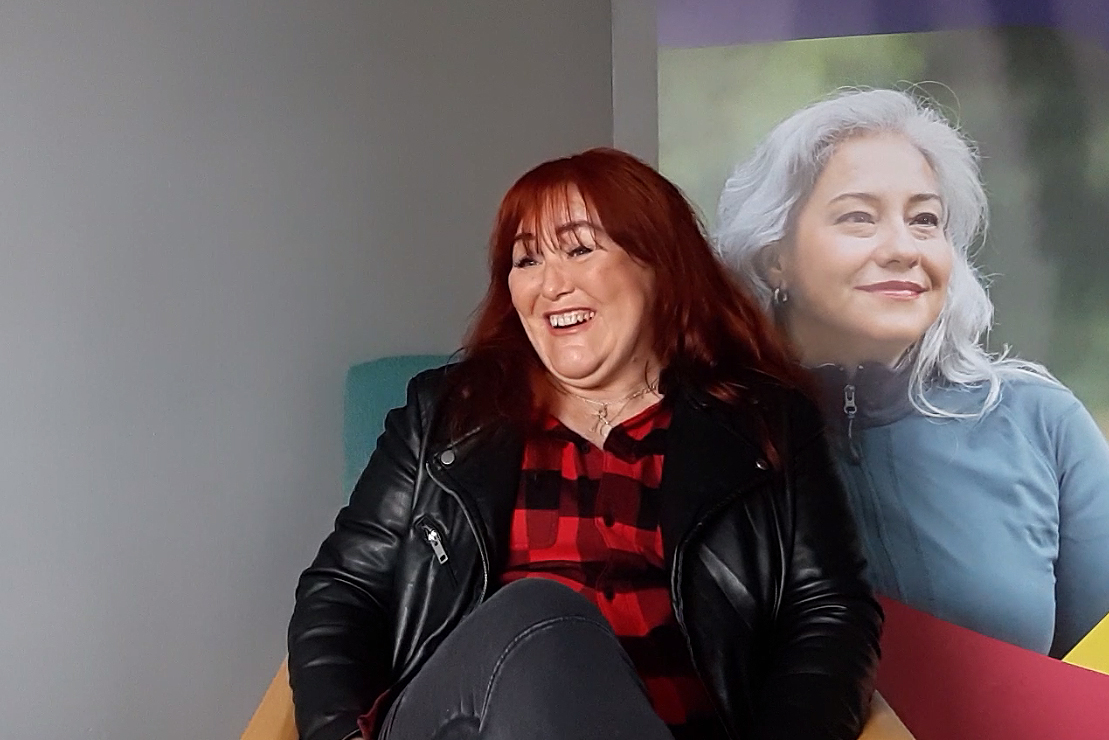 "Counselling has completely changed my outlook" 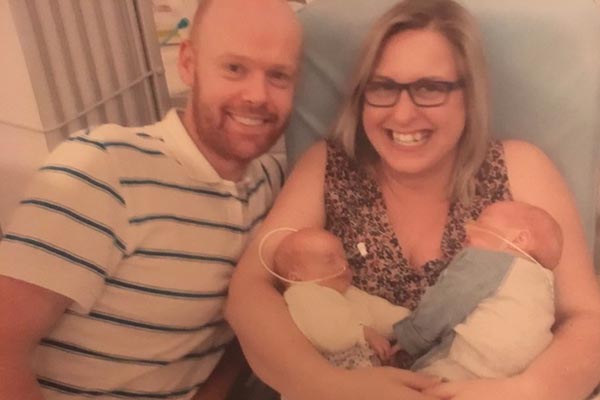 Kerry explains how seeing a counsellor made her more positive and showed her ways to cope with her feelings.