Politicians in Wales have called for improved access to talking therapies during a powerful debate on suicide prevention.

Welsh Assembly members debated a report by the Health, Social Care and Sport Committee, which included 31 recommendations for the Government about how to improve mental health services.

In his response to the debate Vaughan Gething, Minister for Health and Social Services, said he was pleased to agree, or agree in principle, with all the recommendations of the report.

There were 360 registered deaths from suicide in Wales in 2017, with politicians referring to this as a “national crisis.”

BACP briefed assembly members ahead of the debate – and several of them spoke up to highlight the importance of better access to talking therapies.

Evidence shows that a range of psychological interventions – including talking therapies - are effective in the prevention of suicide and self-harm, and that timely access to them is crucial.

Martin Bell, BACP’s head of policy and stakeholder engagement, said: “We know access to talking therapies remains a significant challenge. It’s vital that politicians are recognising this and making the case for improvements.

“We want a clear stipulation from the Government that effective and timely therapeutic interventions will be available and appropriately funded – so that vulnerable people across Wales can get the urgent help they need, when they need it.

“We’re pleased the Minister accepted the recommendations in the committee report and we will continue to monitor the Government’s progress towards implementing these.”

The recommendations in the report include a target to ensure those in need receive support within a suitable timescale. 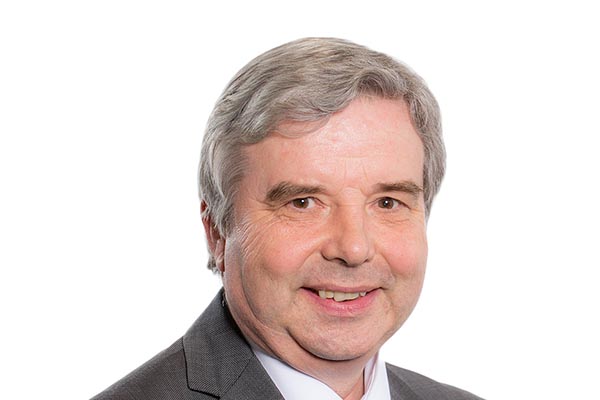 "Access to appropriate and timely specialised services is key in ensuring people get the support they need," said Dai Lloyd.

BACP proposed a waiting list target in evidence given to the committee last year and is also calling for a wider choice of evidence-based therapies to be available to those in need.

Dai Lloyd, who chaired the debate, said: “Access to appropriate and timely specialised services is key in ensuring people get the support they need. There must be parity in the support available for mental and physical health conditions, so that people can access appropriate support when they need it to prevent reaching a point of crisis.”

He added: “The statistics are absolutely going in the wrong direction, and that should be a cause of alarm for each and every one of us. I don't think that it's any coincidence that, at the same time as those statistics going in the wrong direction, we've also seen a lengthening of waiting times for people getting access to talking therapies, and problems with mental health services in different parts of Wales as well.”

During the debate, some of the members spoke of their own personal experience of losing a family member or friend to suicide.

In his response Mr Gething, Minister for Health and Social Services, outlined how the Government had increased funding on mental health and ongoing projects in this area.

He said: “I remain determined to strengthen our approach to prevent suicide, because, whilst we have come a long way, I recognise that there's still much more that can be done.”

Keep up-to-date with our work across the four nations here.