A new television series which follows real-life couples as they bring their sexual and emotional issues to a specially-created sex and relationship clinic starts this week.

BACP members Lahoni Noor and Silva Neves are among four sexual therapists who support the couples as they try to solve their problematic sex lives in the new BBC3 series Sex on the Couch.

Caroline Short, executive producer, BBC Studios, said: “It was really important for the team that the couple’s experience of therapy was real, honest and intimate.

“The therapists were involved with the entire process from the outset, to ensure that everyone was happy that this was an authentic experience that the couples would benefit from.

“From the questionnaire that each couple filled out when they arrived at the clinic, to the homework they were set in between sessions, our therapists were involved.

“We also took filming very seriously, making sure that we never interrupted the process. From the moment that a couple was visible outside, they were classed as being on set and there was no interference from the crew."

Sex On The Couch was produced by BBC Studios and airs on BBC Three on Friday, April 26 from 10am and on BBC One at 11.25pm.

To find a BACP counsellor or psychotherapist near you visit our Therapist directory. 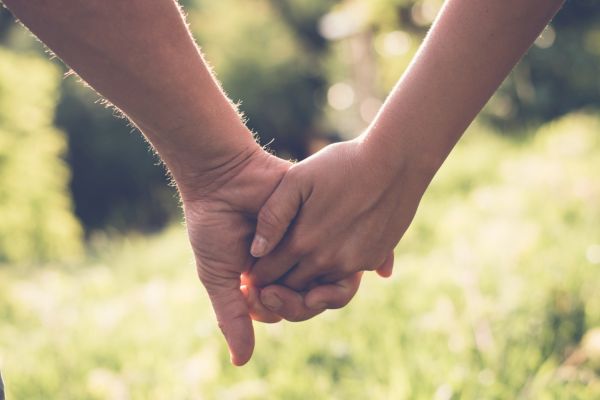 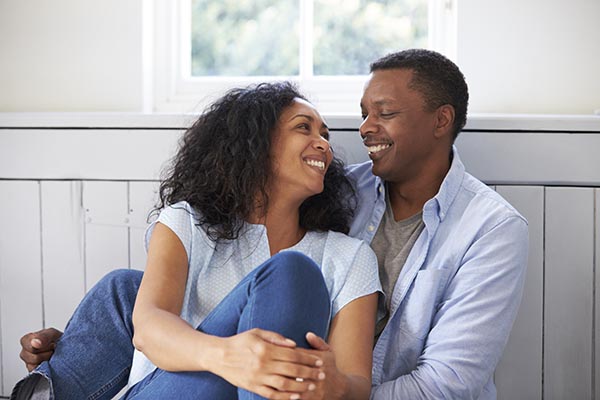 How to tell your partner you want to have relationship counselling

Monday 7 January is called Divorce Day, but BACP counsellor Armele Philpotts has some advice if you want to see a counsellor not a lawyer. 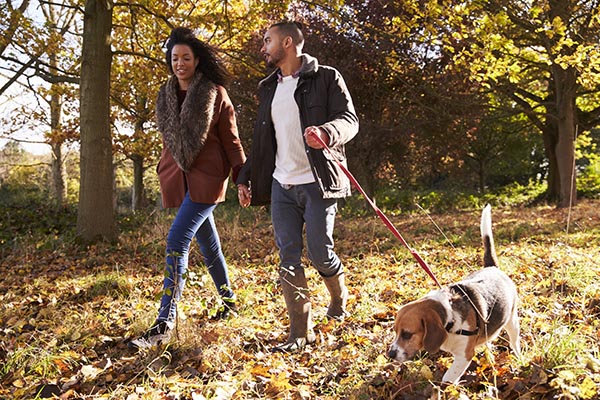 Five things you can do to help your relationship in 2019

BACP therapist Stefan Walters gives his top tips on what you can do to strengthen your relationship.