For mum-of-two Maeve one of the many difficult consequences of having an eating disorder was that she found herself lying to her friends and family about what and when she ate.

They were often little lies. Telling friends she’d eaten before she visited their homes and so didn’t need a meal. Or reassuring people who commented on her weight loss that she had been eating more.

But when Maeve* started counselling, it finally gave her a place she could be honest about what was happening – and how she was feeling.

It wasn’t necessarily easy to open up. It took time to talk about the anorexia and bulimia she was living with.

But she knows how helpful it was that she had a “safe space” where she was able to do this.

“Counselling gave me somewhere safe where I could say how I was feeling. There was no judgement,” said 29-year-old Maeve.

“It was the only place I could be truthful. A lot of the time with eating disorders, it sounds bad, but you have to lie to everyone. People are on your case all the time. You want to keep them out of it; not let them know what’s happening.

“I was trying to keep everyone else at arm’s length, but sometimes you just need somewhere to be truthful, because you realise you are struggling.”

“It was a safe space to talk. I came away from those sessions knowing they were positive.”

Maeve was first diagnosed with an eating disorder when she was 16.

She struggled during her teenage years, went through complications in her personal life as well and was diagnosed with Borderline Personality Disorder (BPD).

She relapsed again a few years ago and spent time in hospital.

She felt irritable. She felt low. Then she felt suicidal.

There was a lot going on in her life that was hard to deal with.

“I think an eating disorder sneaks up on you. You think you’re in control with it and then you’re not,” she said.

“When your weight dips, the more you lose, the more irritable you feel. You don’t feel emotional, as such, but irritable, tired, stuff like that.

“I think I knew I needed counselling, it was trying to find a way into it.

“When a woman at my son’s school suggested it, I was willing to give it a go – but I didn’t think it was going to work.”

Maeve said initially the counselling was for her low mood and it was a while before her eating disorder was mentioned.

It became easier to talk

“That first session, I felt reserved. I think it was difficult to talk about certain things. Some subjects didn’t come out for a long time. But it became easier,” she added.

“The counsellor was relaxed. She was easy to talk to. It didn’t feel scary.

“While I was going through counselling, the eating disorder became more apparent again.

“I brought it up. I knew it was taking control of me.”

Maeve’s counsellor introduced the concept that her eating disorder was a “bully on her shoulder”, based on a good practice strategy for working with the condition.

The work focused on Maeve fighting back against the condition, rather than feeling it was inevitable that the “bully” would win.

It helped introduce more rational thinking and allowed her to focus on her thoughts, feelings and behaviours, as well as exploring her fears and vulnerabilities.

“There were things in the past I blamed myself for. There was a certain amount of shame and guilt. Talking about the past was probably the hardest thing in these sessions," she said.

I realised it wasn't my fault

“This was the first time that I realised it wasn’t my fault.

“It’s helpful to have had that time in which I could be honest. When you talk about things, rather than keeping it in, you understand it more yourself. It gives you insight into things you don’t necessarily think about,” she said.

“It was about getting these things out, and having somebody else, a completely different pair of eyes look at it.”

Throughout this period Maeve was seeing a psychiatrist, who then referred her to a structured management group, which offers support for BPD.

Her key-worker at this group is advised by the eating disorder clinic. And this system now works well for Maeve as she has the support, but is one step removed from the clinic.

She recognises that while the counselling may not have changed her eating habits – it has helped her during very difficult times.

“The change in eating habits has to come from you wanting to change, which the counsellor works on with you.

It keeps you safe

“It gives you a safe space to say exactly how you’re feeling. If you’re not willing to change, it keeps you safe. If you’re losing massive amounts of weight, then someone’s monitoring it.”

This week she is raising money and awareness for Eating Disorders Awareness Week, encouraging friends and relatives to guess the number of socks on a poster as part of a fundraising project for the charity Beat.

“Someone I was in hospital with in the eating disorder unit passed away recently. It inspired me to do something,” said Maeve.

“People do know what I’ve been through.  It’s really positive that I can go to people and do this fundraising. It raises awareness and gets the conversation going.”

And looking back at her counselling sessions, she thinks of them positively too.

“It was a bit of light in the darkness,” she said.

*Not her real name.

To find a counsellor or psychotherapist who specialises in eating disorders,  visit our Therapist directory. 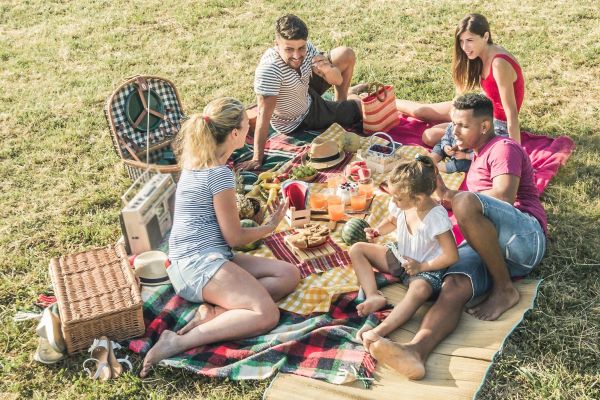 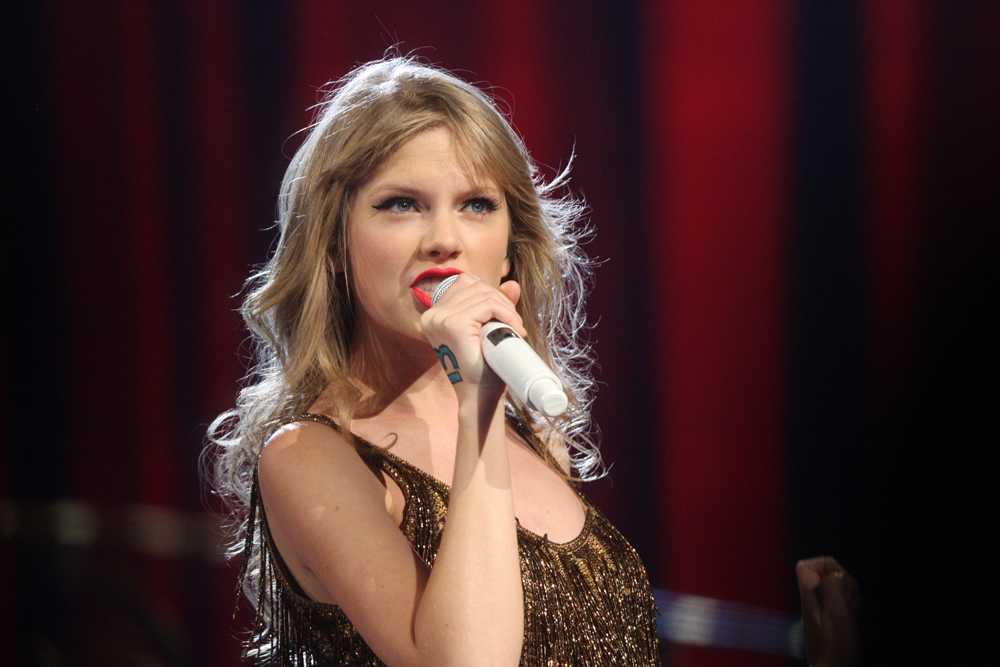