More than 80% of young people who have a history of mental ill health found their conditions have worsened since the coronavirus crisis began in the UK, a survey revealed.

Loss of routine and social isolation were among the most common factors which young people said had especially impacted their mental health.

Of those who had been accessing mental health support – including from the NHS, school and university counsellors, charities and helplines – in the run up to the virus arriving in the UK, 74% said they were still receiving support.

Some 26% said they were unable to continue accessing support. This included for reasons such as school closures, not being able to attend groups, or because face-to-face support could not be offered online or over the phone.

Some young people said they were offered online or telephone support but were concerned about privacy, access to technology or felt anxious about speaking by phone or video.

“This timely survey highlights that much support, including school and university counselling services, are adapting their provision to work with young people in the best and safest way they can at a time of heightened anxieties for all concerned.

“Many young people are experiencing multiple losses, isolation and huge changes to their routines which is further impacting upon their mental health.

“The report also highlights that some young people themselves feel unsure about accessing remote support. Many in the counselling profession are also quickly having to adapt to the changing landscape. They're fast-tracking training and developing competences to provide safe and secure services for young people in rapidly changing times.”

The study surveyed 2,111 people aged under 25, who had a history of mental ill health and asked how the pandemic had affected them.

It was carried out between 20 March, when UK schools were closed to most students, and 25 March, when further restrictive measures had been put in place.

To find a counsellor or a psychotherapist who can help children or young people visit our Therapist directory. 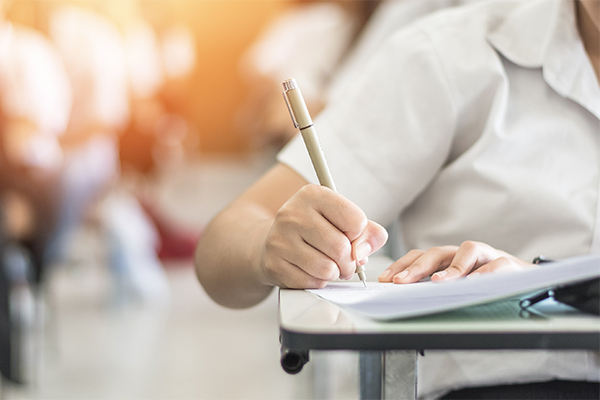 Cut adrift on a sea of uncertainty, the peculiar position of our year 11 and year 13 children

Jane Darougar, executive member of our Universities and Colleges division and a sixth form college counsellor, looks at the experiences of school leavers 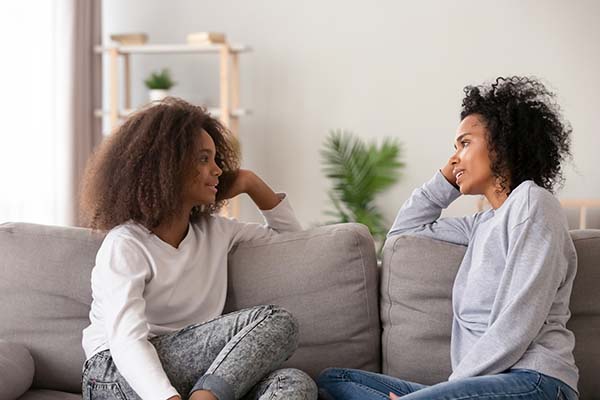 Helping children and teenagers cope with change, isolation and uncertainty