Ryan struggled to cope after his friend died. The 14-year-old found it hard to concentrate in lessons and ended up taking time off school.

He began to see a BACP-registered counsellor from TIC+, a service that offers counselling for children and young people in Gloucestershire, including in schools.

And Ryan described how speaking a counsellor had an immediate impact for him.

“My first session was quite good because I got a lot off my shoulders. I felt more confident straight away. I knew I wanted to go back because he helped me a lot.”

He continued to see the counsellor, who also helped him find coping strategies and breathing techniques.

Ryan added: “I could tell him about anything that would happen and he'd listen to me.

“Now I'm much more confident. I could do things which I didn't think I could do when I had that pressure on me.”

Watch Ryan talk about how his counsellor helped him. 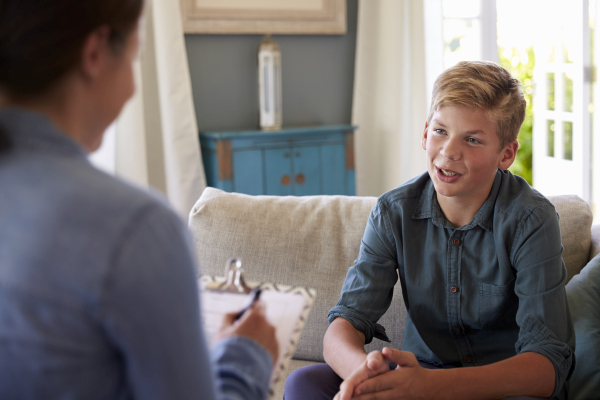 How you can support our school counselling campaign

Sue Pattison and Maggie Robson, joint Chairs of BACP Children, Young People and Families division, ask you to support our campaign for a paid counsellor in every secondary school, academy and FE college in England 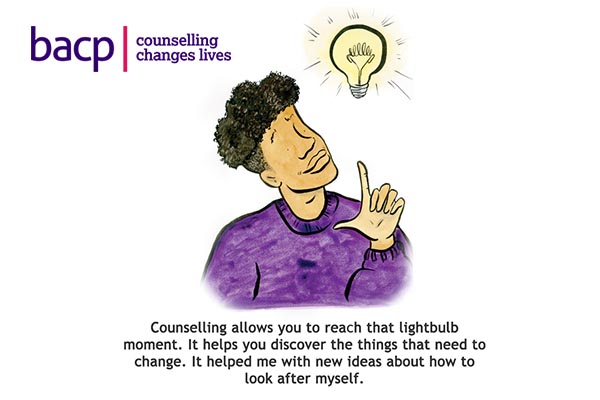