The second round of an ethnic minority leadership mentoring programme for psychological professionals working in the NHS is to launch.

The RISE scheme is funded by Health Education England as part of a strategy to tackle inequalities in senior leadership roles within the NHS in England.

It started in March with a 12-week mentoring programme for psychological professionals who work in the NHS at bands 5 to 8a – including counsellors and psychotherapists.

Over 12 months it will offer mentoring to 100 practitioners who are either from ethnic minorities or have experienced disadvantage and marginalisation.

Now people who are interested in becoming mentors for the second round of the scheme are being asked to get in touch by 31 October.

Mentors will receive training, including attending a training day in early January, remuneration and peer support.

Get involved in the RISE scheme. 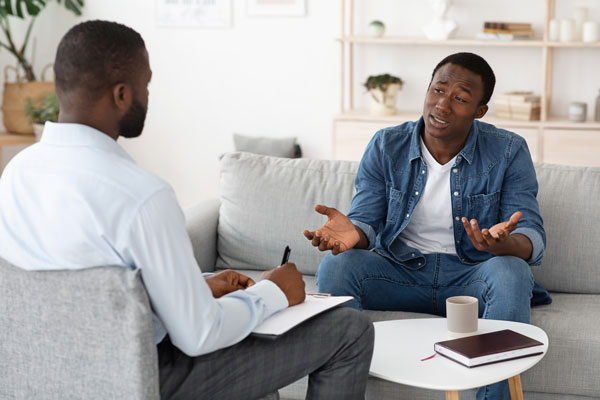 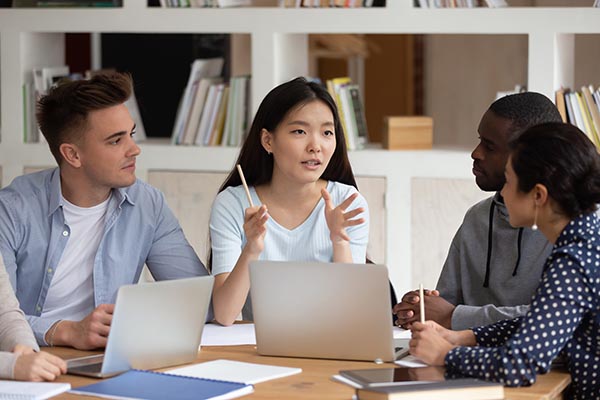 Developing an equality, diversity and inclusion toolkit for counselling training

It’s been commissioned by the Coalition for Diversity and Inclusion 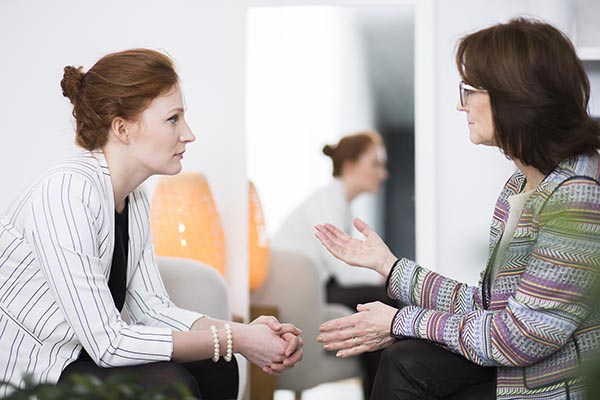