Our Third Sector Lead Jeremy Bacon has called for improvement co-ordination and investment in bereavement support for older people.

Jeremy says inconsistencies in access to bereavement services mean many older people aren’t getting the appropriate support that they need.

He was commenting on a new report from the older people’s charity Independent Age, which found that nearly four in five older people are not being told about the emotional support available to them following a bereavement.

As part of its Grief Encounters report launched today, Independent Age said this lack of signposting was concerning as evidence shows 4% of people aged 65 and over who have experienced a bereavement in the past five years sought extra support outside friends and family, compared with 9% of adults aged under 65.

Jeremy Bacon, our Third Sector Lead, said: “This report highlights the numerous and complex factors that prevent many bereaved older people from having access to the right support at the right time.

“Comprehensive bereavement support starts at community level and it’s essential that people have help in finding out what’s available in their immediate community.

“For those requiring more long term or specialist bereavement support, there must be choice of where, when and by whom it’s delivered that takes account of individual preferences, beliefs and cultural needs and that’s delivered by a trained and qualified therapist. The report also suggests that older people require support and guidance to find the right service.

“Today’s report highlights inconsistencies in access to bereavement support and the pressing need for improved co-ordination and investment in services to support older people who are bereaved.”

Independent Age said it was also concerned about the lack of access and availability some people experience, even when they’re told about the support on offer.

Its polling found of the 8% of British adults of all ages who sought extra support following a bereavement, just over half (57%) went on to receive it in a reasonable timeframe, with 12% not able to access support at all.

Older people are just as likely as other age groups to experience prolonged grief disorder: a sustained period of acute grief which occurs when the ‘normal’ grieving process is interrupted.

Typically 10% of people go on to develop prolonged grief disorder. However, Independent Age thinks this number could be higher in the context of the pandemic as restrictions placed on daily life have created barriers to grieving, such as people not having the opportunity to say goodbye or attend a funeral.

This is particularly worrying as the charity’s analysis revealed that up to 318,000 people aged 65 and over have been bereaved of a partner during the Covid-19 pandemic, a shocking 14% increase on the average for the past five years.

Deborah Alsina MBE, Independent Age chief executive, said: “Grief is a painful and challenging aspect of life, but often older people’s experiences of bereavement are diminished or considered not as important.

“Not everyone will require additional support following the death of a loved one, but some will, and this is no less true for people aged over 65.

“The lack of proactive signposting to support services for older people that we’ve uncovered is incredibly concerning, especially as we know older people are less likely to seek out this support for themselves. It is vital that people are made aware of the support that is available to them, so they are not left to struggle alone through an extremely difficult time.

“But it’s also essential that once people are made aware, the right support is in place. Currently there is a postcode lottery of bereavement services available in England. This cannot continue. There needs to be significant investment and planning to ensure consistent good quality support options exist for those that need it.”

Two years ago, Russell, 74, from Lancashire, was bereaved of his life partner of 47 years who died after a series of health problems. He said: “More than most, we were together all the time. If you saw one of us the other one was somewhere near … It was 47 years, so living without her was a huge adjustment

“It’s a case of accepting it, which is what the counselling helps with. Coping with it is still difficult but it makes you think – it opens your mind up to thinking beyond it. But you don’t get past it. You take it with you.”

Diana, 80, from Greater Manchester, also spoke about counselling: “Counselling is much more a thing that people do these days. My grandson's had counselling because my daughter got divorced and it was quite traumatic. He's had counselling and it's quite acceptable, but in our generation, it wasn't.”

Independent Age is calling for:

Steven Wibberley, chief executive of our strategic partner Cruse Bereavement Support, said: “Cruse supports thousands of grieving people every year, and we know first-hand just how important it is that anyone, at any age, is able to access high quality bereavement support.

“For this to happen the Department of Health and Social Care and NHS England need to collaborate with charities, to ensure there is a long term plan for funding the bereavement sector.

“Alongside this, the different government departments whose work impacts bereaved people, need to work together to produce a national bereavement strategy to ensure everyone grieving is supported, respected and understood.

“Charities like Cruse and Independent Age will continue to support grieving people with the determination and care we’ve always had, but this additional funding is crucial to ensuring all bereaved people receive the support they so desperately need.” 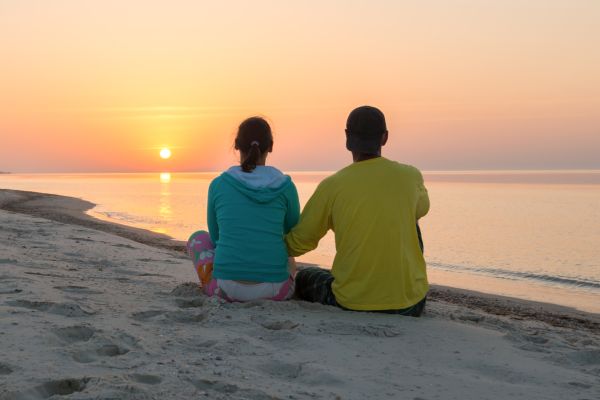 The Covid-19 pandemic has resulted in additional unexpected deaths alongside restrictions on people who have been bereaved. Produced with Cruse Bereavement Care, this briefing considers the importance of bereavement support. 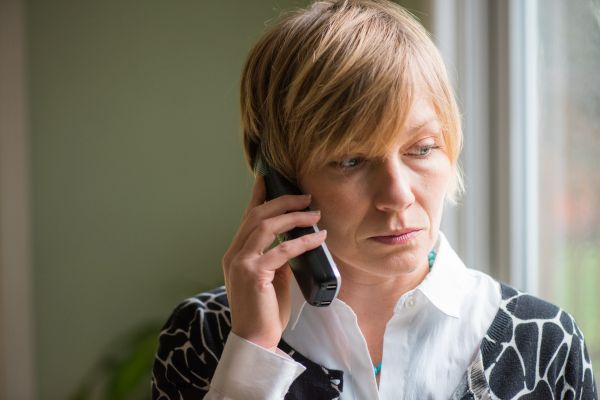 Working with bereavement, grief and loss

A collection of resources to support you in your work with bereaved clients.