Our organisational member In Charley’s Memory hopes to triple the number of young people it can support after securing £389,000 in Lottery funding.

The grant will help the Somerset-based service expand from four counselling rooms to 12 to try to help meet local demand.

It means that In Charley’s Memory will go from helping 120 young people a week to more than 300.

“The money means everything to us. It means we can open eight more rooms, which means we can triple the amount of young people we can see.

“Covid has had such an impact on young people and we’re seeing more and more.

“We’re seeing more than 120 people a week at the moment. It’s definitely escalating because of the pandemic but it was escalating anyway.

“We hope the Lottery money will help us to meet the demand – but we’ve found that the demand is constantly growing.”

In Charley’s Memory was set up by Jo Clements after her 18-year-old son Charley Marks took his own life in 2014.

Based in Highbridge in Somerset, it supports young people aged 11 to 25 with one-to-one counselling.

Dawn Carey, the charity’s operations manager, said: “We also do a lot of work in secondary schools and do a lot of assemblies.

“We talk about mental health, suicide, self-harm, but we also give coping techniques.

“We run drop-ins at the secondary school, which is a fantastic way for young people to talk to someone about what counselling is and what it would mean for them.

“Sometimes it highlights the young people don’t need counselling, they just someone to listen to them.

“We’re passionate about early intervention, getting to the young people before they get to crisis.” 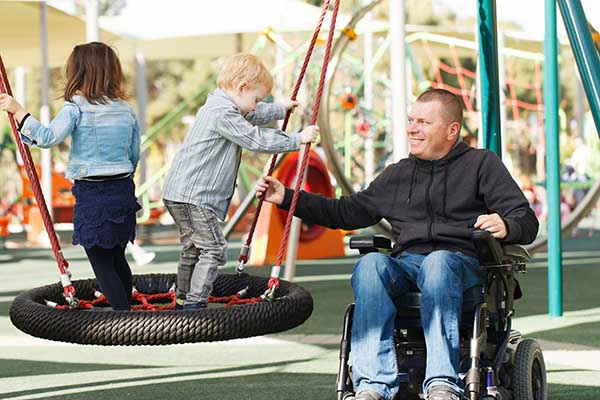 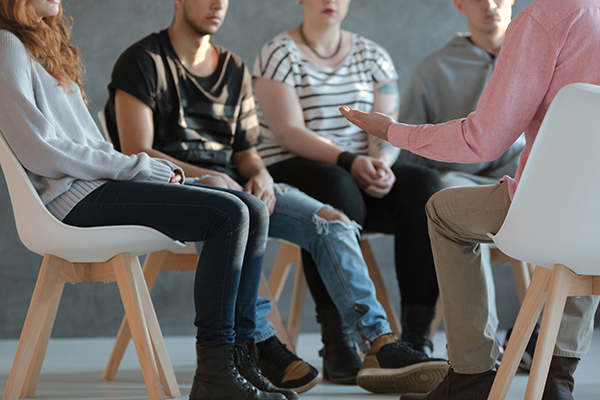 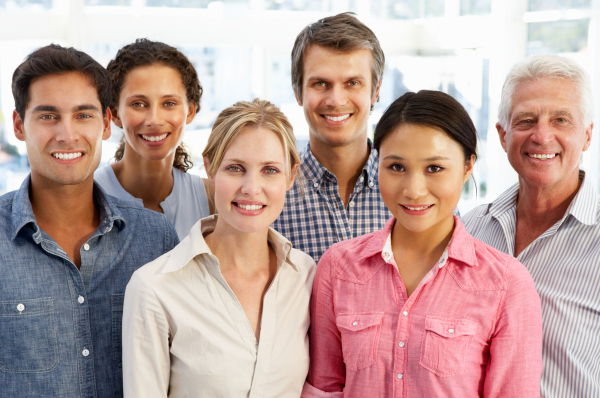