We’ve welcomed the launch of a UK Government consultation on how to make coercive conversion therapy illegal.

The six-week consultation is the latest step in the process to develop new laws for England and Wales to ban conversion therapy.

The practice seeks to change people's sexual orientation or gender identity. It’s potentially harmful, an unethical practice and is not supported by evidence.

The government has said that following the consultation, it’s looking to introduce new laws banning conversion therapy by spring 2022.

The proposals being consulted on include ensuring physical conversion therapy acts are sentenced appropriately and introducing a new offence for what the government refers to as 'so-called talking conversion therapies'.

We’re reviewing the consultation document in detail to check for the possible impact of this on therapists and clients.

We’re fundamentally opposed to any misuse of counselling or psychotherapy to attempt to change a person’s sexual orientation or gender identification.

Sexual orientations and gender identities are not mental health disorders. Anyone accessing therapy should be able to do so without fear of judgement or the threat of being pressured to change a fundamental aspect of who they are.

We’re part of the Memorandum of Understanding (MoU) on Conversion Therapy.

We want to ensure any proposed ban is effective and workable and in line with the memorandum, but does not lead to unintended consequences around therapists’ ability to work with gender and sexually diverse clients.

We’ll be responding to the consultation as part of the MoU and as an organisation and will be publishing our response on our website.

This consultation has now closed. You can read our response below. 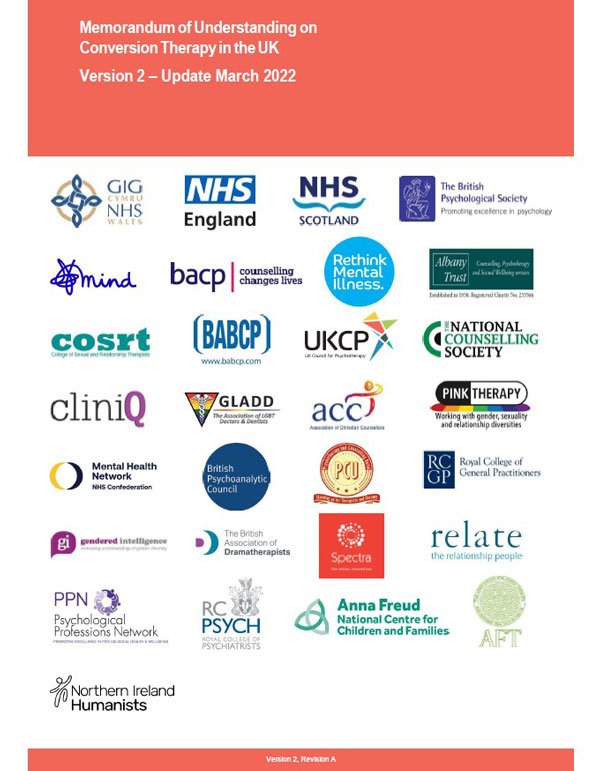 Memorandum of understanding on conversion therapy in the UK

The MOU (Memorandum of understanding) is a joint document signed by over 25 health, counselling and psychotherapy organsations which aims to end the practice of conversion therapy in the UK. PDF download 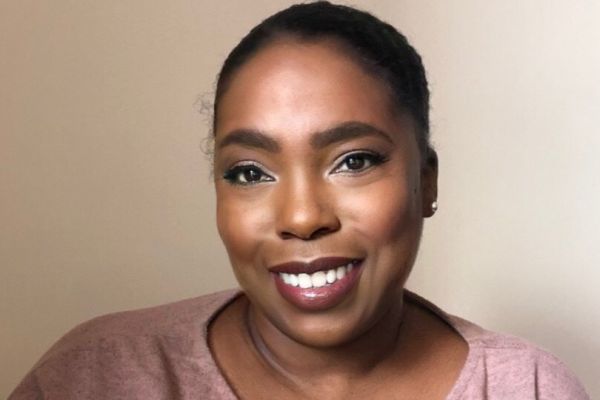 From the Chair: Supporting gender and sexual diversity

'It’s vital that the ban on conversion therapy doesn’t impact on therapists’ ability to work with gender and sexually diverse clients.' Therapy Today, May 2021 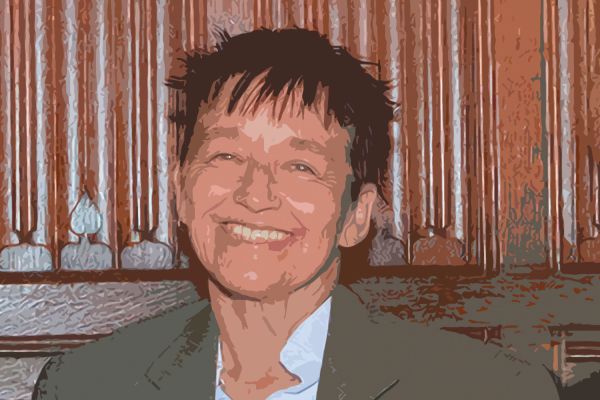