The outstanding work of seven of our organisational members has been recognised after they were named winners of a major national award.

Awards recognise their outstanding contributions to improving the UK’s health and wellbeing, and each winner will receive £30,000 in unrestricted funding as well as support and leadership development provided by health and care charity The King’s Fund.

BACP organisational members Hampton Trust and Positive East were runners-up and will each receive £3,000.

Patricia David, chief executive of Hounslow Youth Counselling Service and BACP member, said she was emotional when she heard the service had won.

“It’s really great to get the award,” Patricia said. “It’s been such a tough year and it was like someone saying we really appreciate all the hard work you’ve done.

“There was such close scrutiny of everything we do, it was incredibly thorough, so to be told at the end that we’d won sort of validates our work, that we’re doing a brilliant job, that we put young people first, and they have good outcomes.”

HYCS is open to young people aged 11 to 25 and offers access to youth-focused mini self-help guides on issues such as managing anxiety, stress, help with sleep, mood and food. It’s created a self-help hub which puts well-being support tools into the hands of young people.

It also works with the NHS, schools, local council and other agencies to provide specialist services, including support for care leavers, work with the borough’s Pupil Referral Unit, and a counselling service in Feltham Young Offenders Institute.

Patricia said: “All the passion from our counsellors, our staff, everybody, they all pulled together and that teamwork shone through.”

Miriam Donaghy is a BACP member and founder and chief executive of MumsAid, which supports new and expectant mothers across Greenwich in London.

She said: “The leadership development we will be receiving from The King’s Fund, together with £30,000 funding comes at an important time as MumsAid’s specialist perinatal counselling services, now offered online, are in considerable demand.

“This award could not have come at a better time for MumsAid to support more mums and their families.”

Claire Bloor, chief executive of SARSAS, which offers support to people who’ve been affected by rape and sexual abuse, said: “We are absolutely thrilled to have received this award and the recognition that it brings.

“SARSAS works tirelessly to raise awareness about sexual violence and support those affected by it.

“This award shines a light on how prevalent sexual violence is in our society and the need to support those affected by it.

“Ultimately, this award is for all the amazing people we support who have shown that it is possible to rebuild your life after rape or sexual abuse.”

Mandy Coppin, chief executive of Streetwise Young People's Project, said: "The Streetwise team feel incredibly privileged and humbled to have been selected for this award.

"They are a dedicated team and extremely passionate about making a positive difference in young people's lives.

"The Covid-19 pandemic has certainly tested our resolve.

"But the whole team have pulled together to ensure children and young people have had access to regular support, counselling, resources and food throughout pandemic," Mary told the Newcastle Chronicle.

Patricia encouraged organisational members thinking about entering the competition to do so.

“It helps you to feel confident your processes and policies are good and working.” 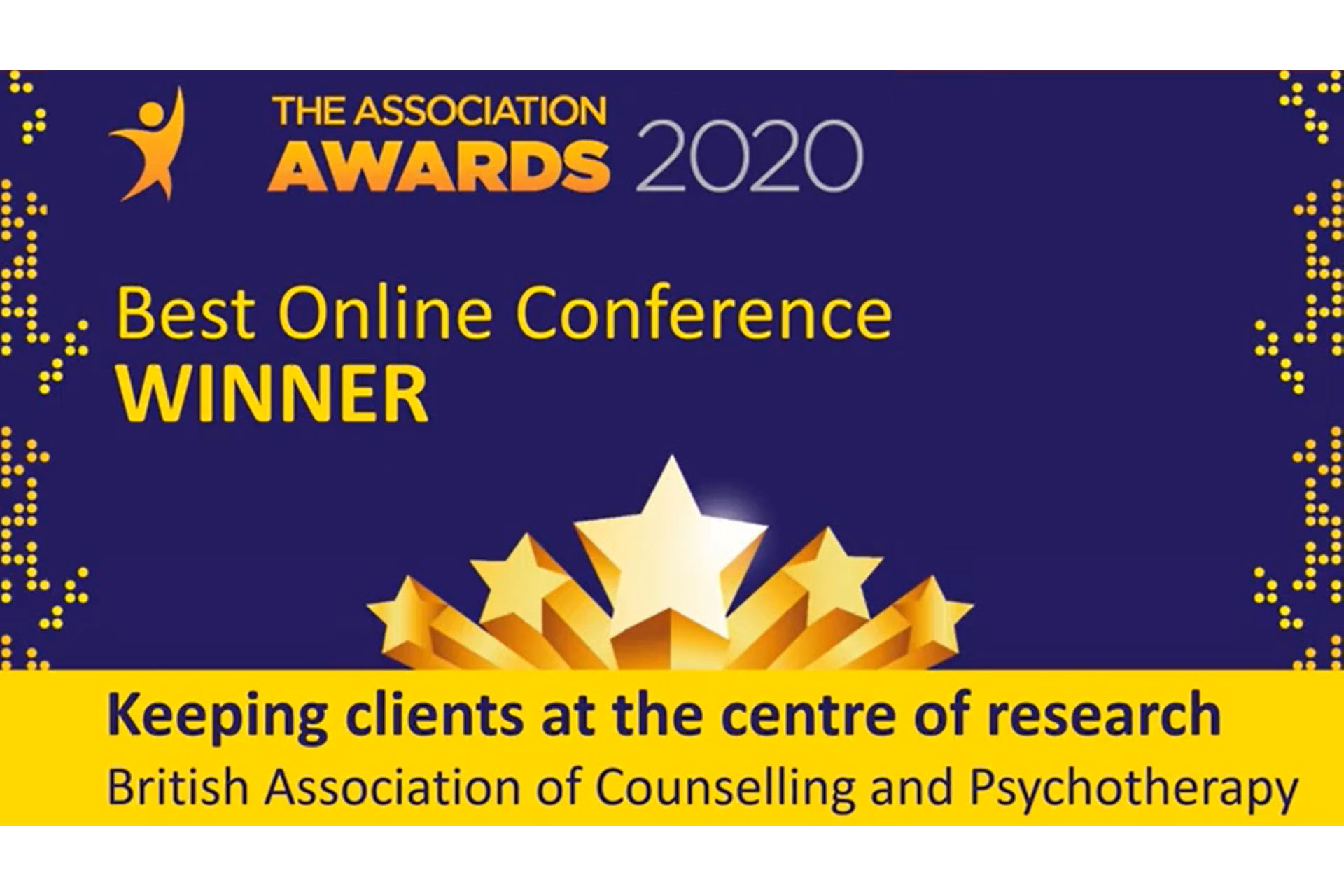 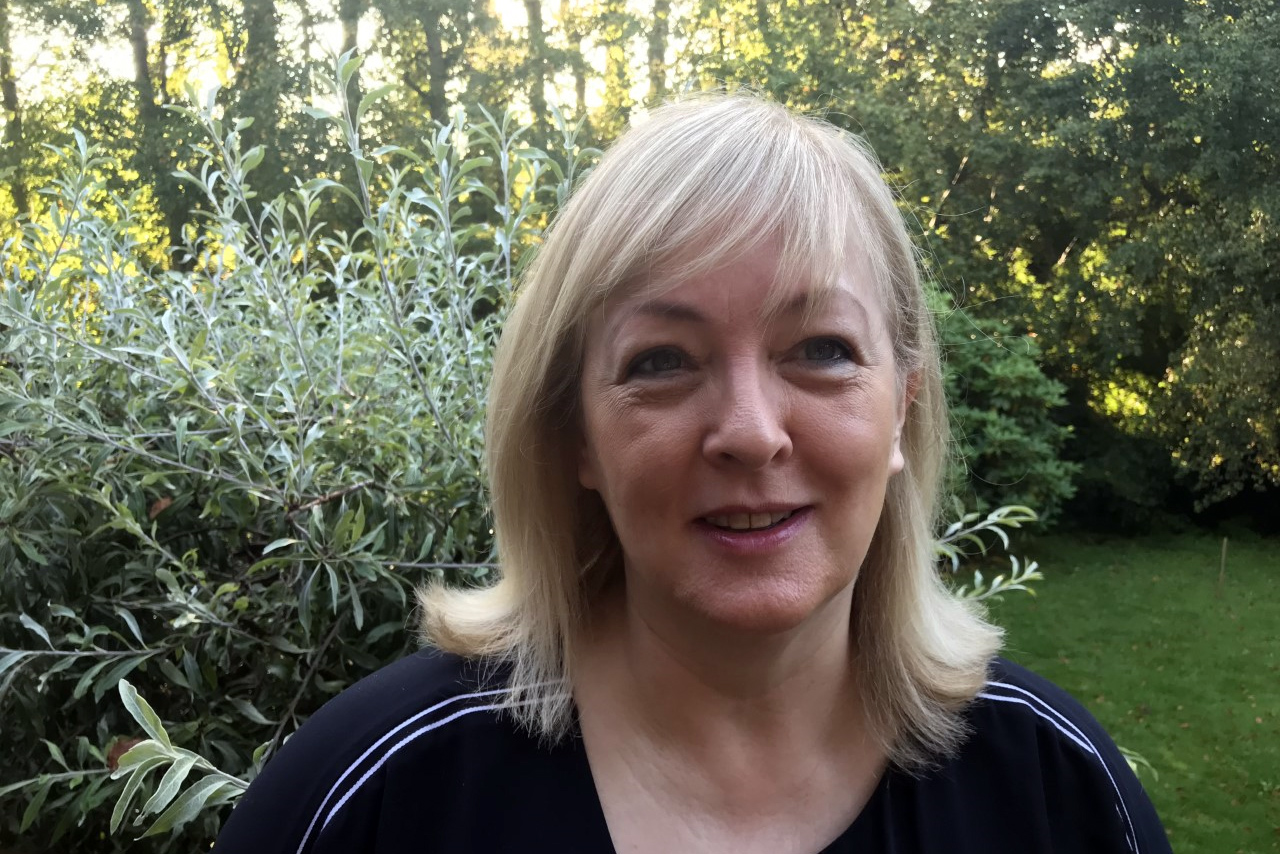 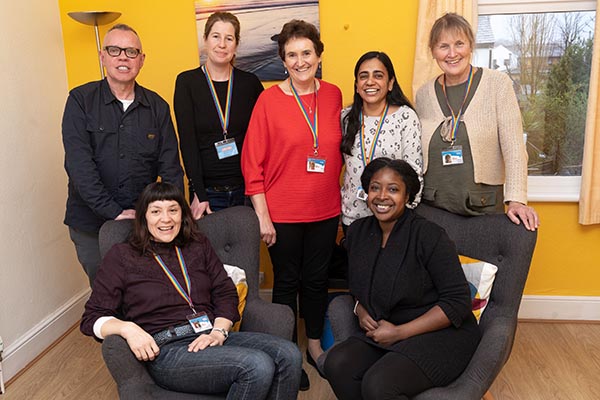