Pam, service manager for Beacon Bolton Counselling, receives the medal for services to the community.

And she admitted she thought it was a hoax when she was told about her award.

“I’m absolutely thrilled and delighted,” she said. “To receive an honour from such a high level is fantastic.

“As counsellors, we never set out to be recognised or to make a name for ourselves, and this came out of the blue.

“I’ve worked hard and been loyal to the organisation and very committed, but it doesn’t seem enough for such a high award.

“I’m slowly coming back down from cloud nine,” she added. 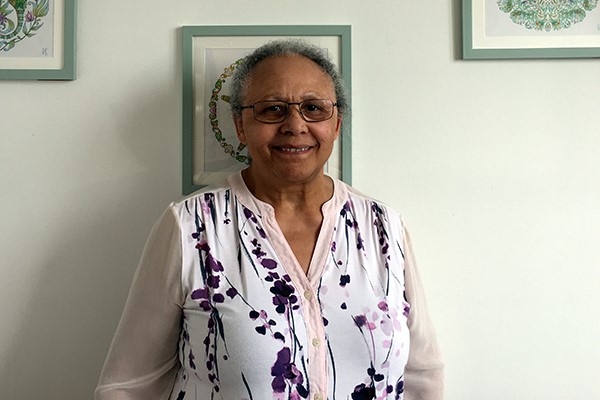 Pam said that she doesn’t know who nominated her for the award.

“I got a telephone call in April to say I’d been nominated and to ask if I’d like to accept it,” she said. “In truth I thought it might be a hoax.

“First of all there was the shock, then I was excited, then I thought ‘hang on a minute’.

“I went through a roller coaster of emotions in a telephone call that lasted a few minutes.”

Pam, who has been service manager since 2015, said she trained to be a counsellor after her own positive experience of counselling.

“I learned so much about myself during that time.

“It was such a positive experience.” 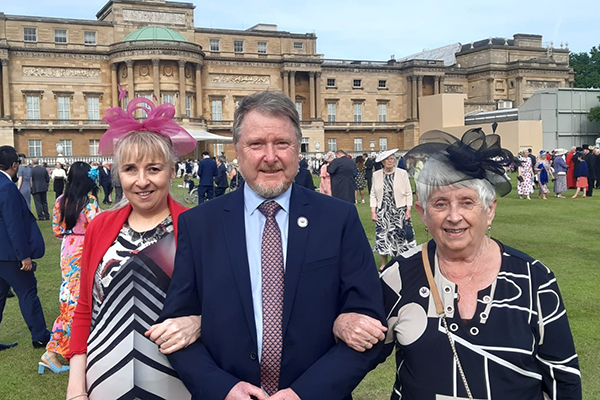 Our members Andrew Gill and Meg Gough, and Beacon volunteer Kathryn Gough attended a garden party at Buckingham Palace in May. They were joined by the Duchess of Cambridge and the Duke and Duchess of Wessex.

Andrew said he was honoured and humbled to represent the service .

“It was a truly wonderful day out,” he said. “It was a joy to see the gardens and the incredible array of people from all walks of life.” 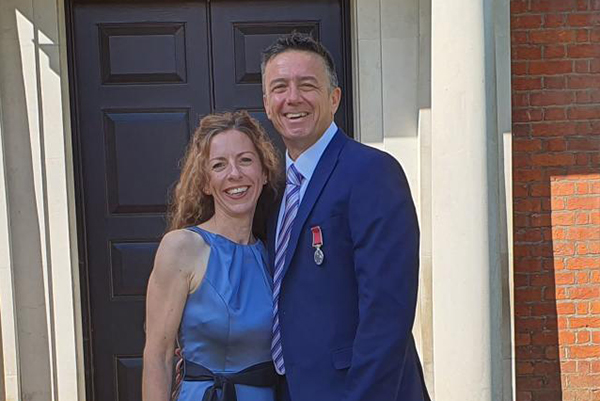 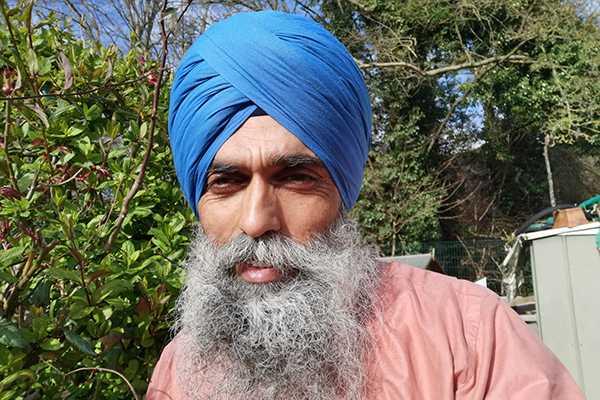 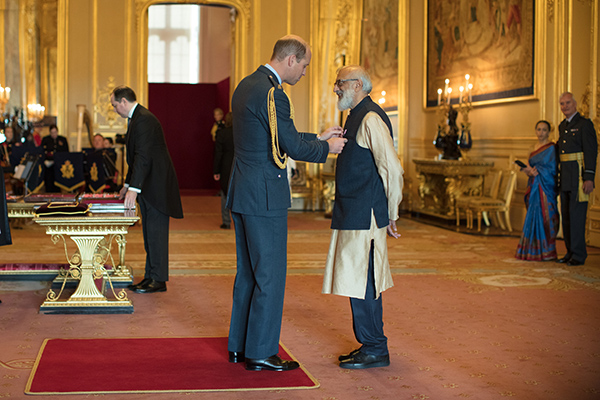 Member speaks of his honour at receiving an OBE