Our Head of Policy and Public Affairs featured in the Guardian calling for government-funded counselling support in every secondary school, academy and further education college.

In a letter to the editor, Martin Bell said the investment was vital to support the mental health of our children and young people.

Martin was responding to a front-page Guardian article that reported more than 400,000 children and young people a month are being treated for mental health problems.

He highlighted our long-running campaign for a paid counsellor in every secondary school, academy and further education college in England.

And Martin added: “School counselling is a non-stigmatising and effective form of early intervention for reducing psychological distress.

“It has a positive effect on confidence, resilience, sense of self-worth, family relationships, friendships, school attendance and academic achievement.”

More statistics from our recent survey of school staff were used in an article in Children and Young People Now in which we reiterated our call for the government to fund a paid counsellor in every secondary school and further education college in England.

The article included the figures that nine out of 10 school staff believe pupils’ education is suffering due to a lack of mental health support and two thirds believe their school is not offering enough help for children’s emotional wellbeing.

Jo Holmes, our Children, Young People and Families Lead, said: “A government-funded school counselling service in England would help reduce the pressure on NHS services and ensure those who can’t access these services receive the vital early support they need.

“It can make a profound difference to their wellbeing, education and future prospects.” 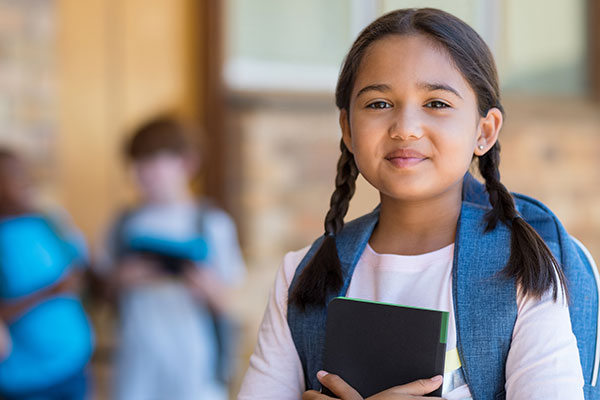 Our findings will help us highlight the need for a paid counsellor in every school in England. 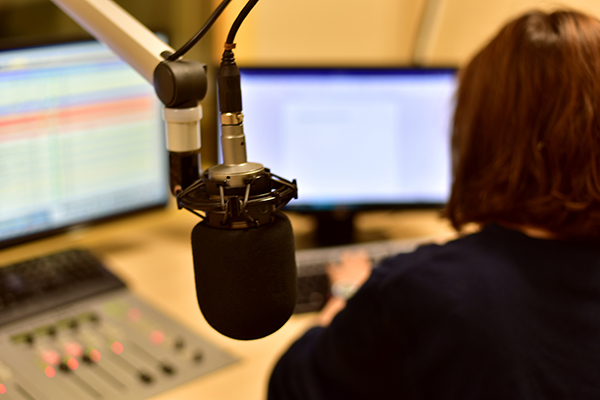 Our Public Perceptions Survey results in the media

Our research highlights the mental health impact of the pandemic