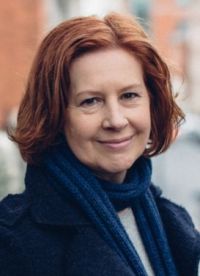 I worked in publishing for many years before training as a hypnotherapist four years ago. I decided last year to do accredited counsellor training and I am now halfway through the professional diploma course at Staffordshire University.

When the lockdown happened last year I suddenly felt restricted and I didn’t like the feeling at all. I was working as a hypnotherapist before starting my accredited counsellor training so I had clients and I was also doing a part-time administrative job. I was busy rushing around, playing tennis and socialising.

After the lockdown I converted a spare room into an office and started doing both jobs online from there. My life slowed down and after a few weeks I adjusted to the new pace and realised that I rather liked this new way of life. I took up yoga again and I got into the habit of going for a walk around the block where I live which is on a busy main road.

I had never enjoyed walking around the area before but now that we were restricted to one hour of exercise and fresh air a day it suddenly seemed more inviting. I started noticing things that I hadn’t before – flowers and trees that had been there for years that I’d never seen. I was starting to feel calmer and more content. I also realised that I wasn’t really missing socialising.

I had slowly been developing an interest in gardening over the past few years but now the desire to plant things grew. But the garden centres were shut and all the packets of vegetable seeds had disappeared from the supermarkets (leaving only broad beans - obviously the nation’s least favourite veg) so I started doing some kitchen gardening – planting fennel seeds from my spice rack, pieces of fresh root ginger from the fridge, and lemon, orange and papaya seeds from the fruit bowl. Some of them came up and some didn’t but growing things lit a spark in me and as soon as the garden centres reopened I rushed in to buy veg seeds and plug plants.

I grew some beetroots and radishes, French beans, rocket, chard and parsley. The rocket bolted as soon as the sun got too warm and the cats dug up the chard and peed on the parsley but I wasn’t deterred. I replanted the parsley and put the chard in a big pot instead of in the ground. I also grew different types of lettuce and for a couple of weeks we actually ate lettuce from the garden and not from a supermarket packet. It was hugely satisfying and fulfilling and I realised how much I was enjoying myself. Being out in the garden and getting my hands in the soil gave me a feeling of peace, stillness and contentment that very little else has done for me despite many years of yoga and meditation classes.

Being around plants is the best thing – when I am with them I develop (by osmosis I think) something of their still and serene presence. It’s as if they are saying, ‘slow down and be content in this moment’.

Now, social life is starting to open up again but I’m not too bothered about getting out there. The year has changed me and helped me to realise what is really important to me – being out in nature and being with friends who I can connect with on a truly deep level. I’m grateful for what I’ve learned and I’m grateful for how fulfilling the year has been for me. This year’s theme was nature, and our members shared their thoughts on the impact of nature on mental health and wellbeing through a series of blogs 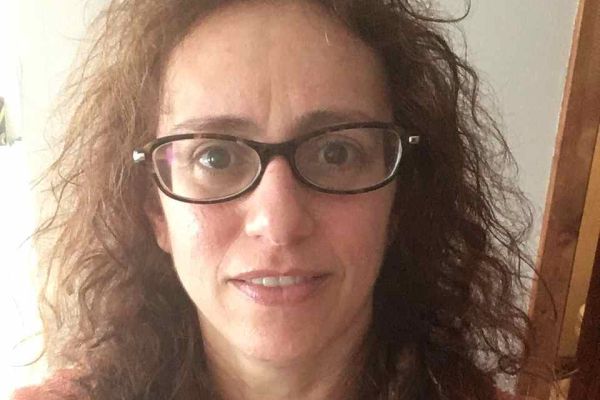 A seasonal way to better health

By learning how to live more in sync with the seasons, Debbie Innes has never felt better. Mental Health Awareness Week 2021 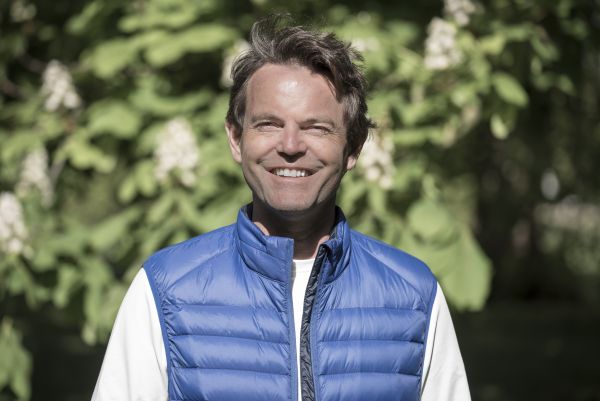 Therapy on the run