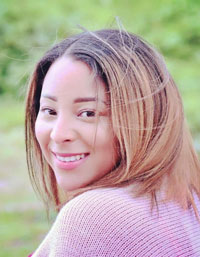 I'm Rochelle Armstrong, a counsellor of mixed heritage in private practice with Peace is Power. Since starting, I've been sought out by mixed-race individuals for counselling. Many have been eager to therapeutically explore their multicultural identity, build confidence around it and unpack their childhood racial trauma which often their parents were unsure how to support.

I’m an intergenerationally multiracial individual and like some of my mixed clients, at times I've felt othered by the racial groups that make up my heritage. I didn't feel quite on the same wavelength, nor a neat fit with the black, white or Asian community.

I sounded too white for the cool urban black girls that my young suburban brown self once longed to fit in with. Yet I was visually worlds apart from the relatable white British kids at school, and often found myself being a great source of curiosity and mystery to them. Nonetheless, I did cultivate great friendships with people from all said homogeneous groups. Often, there was just a process of learning, unpacking, and sorting first.

Then, once my soul was truly seen, commonality was found – love and kinship were formed. When moving to the states, as a young adult, I found myself in a space of privileged that I didn’t choose nor want. The sexy Latina or pretty yellow bone with the good hair. Cringeworthy, as both of those perceptions are, riddled with stereotypes and ill-fitting assumptions – I finally had a box. If for a moment at least! Opening my mouth and having a crisp British accent, pronouncing my t's added confusion. Which then jolted me out of that preconceived box.

Returning to the UK years later with a now transatlantic British accent, that’s nuanced with an obvious Americana flavour and complimentary inflections. I’m also equipped with a lens that sees the world differently, that can experience Britishness in a way that a foreign visitor may – the quirks, nuance, beauty, archaic customs and the dated class systems.

This has informed my way of being. It's allowed me to find robustness in my otherness, self-acceptance in my multiculturalism and dare I say, pride in my mixedness. In the counselling world it’s often said that you can’t take a client where you’ve not been. Meaning, if you’ve not done the personal work unpacking something complex, you can’t support a client through it. Thus, my personal journey equips me with therapeutic tools to assist mixed-race and other BAME clients to reclaim and embrace their multicultural parts while facilitating integration. They can then avoid the exhausting and silencing dance of wearing different parts of themselves in different spaces.

I sincerely hope my e-book: You Are Enough helps mixed women start their journey of celebrating their mixedness, through authenticity while capturing their essence. 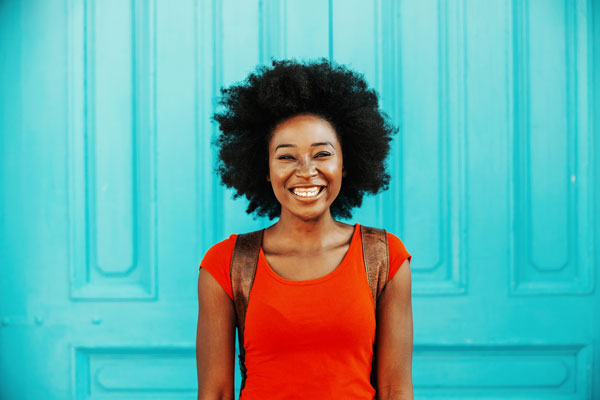 World Day for Cultural Diversity for Dialogue and Development

Why cultural diversity matters. Highlighting the importance of diversity in the counselling professions