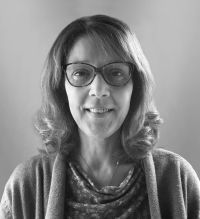 I'm a psychodynamic counsellor and a registered member of BACP. I work in a secondary school and in private practice, with both adults and young people. I am also editor of the Healthcare Counselling and Psychotherapy Journal.

What do you think of when you see or hear the word, mother? There are religious, social and cultural definitions of mothers. They also usually have personal and individual significance. The word seems to be loaded, perhaps even weighed down, with meaning.

Mothers are also a significant presence in counselling theory, particularly psychodynamic theory. There’s Freud’s Oedipus complex, which is primarily about the boy’s unconscious, sexual desire for his mother. Bowlby’s attachment theory looks at the early interactions with caregivers, typically mothers. We then have Winnicott’s idea of primary maternal preoccupation and Bion’s concept of maternal reverie.

I often wonder about all the attention on the mother, especially as it often leads to blame. If a mother isn’t available or responsive, she is often accused of inflicting psychological damage on her child. But blame is so unforgiving, so lacking in compassion and a willingness to understand. And it can be internalised and stoke maternal guilt.

I also wonder about fathers. Why are fathers seemingly sidelined? Don’t they have an important role to play?

Rosjke Hasseldine’s article, 'Don't blame the mother', in our April issue challenges our readiness to blame the mother. Rosjke argues that the attachment between mothers and daughters can only be fully understood in the wider context of their environment.

What are the family’s expectations of mothers? What are society’s assumptions about women? Are there religious beliefs about the maternal role? Do the women have experience of gender inequality, sexism, misogyny, violence?

If we don’t try to answer at least some of these questions, we might never appreciate the complexity of the mother-daughter relationship or get to the root cause of the issues that women bring into the consulting room.

Sarah Pennock also brings a fresh perspective on attachment theory, by using it to inform her work with people who are struggling with addiction. In 'Attachment and addiction', Sarah explores attachment with her clients to try to make sense of their behaviour – and it’s a process that has helped her clients towards a sustained recovery.

Talking of recovery, in 'Working with depression', Andrew Bates writes about interpersonal psychotherapy and its success in the treatment of people with chronic low mood, sometimes known as dysthymia. It’s a treatment that’s recognised by NICE and widely used in IAPT services – and Andrew explains how it works.

You can also read Andrew Keefe’s article, 'My lockdown life', on the adaptations he has made to his practice in order to work safely and effectively through the pandemic. 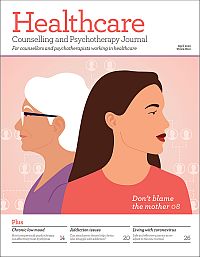 Don't blame the mother, plus... 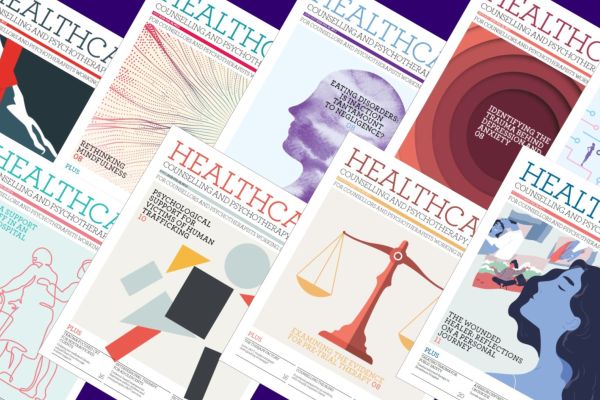 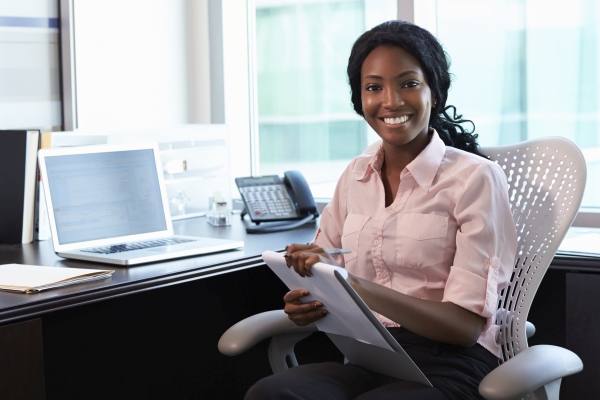 BACP Healthcare is for counsellors, psychotherapists and related professionals providing psychological therapies in healthcare settings in the public, private and third sectors.