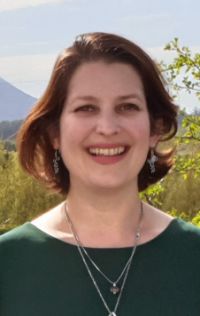 I'm the author of 365 Ways to Feel Better: Self-care Ideas for Embodied Wellbeing and owner at Feel Better Every Day offering self care coaching, therapies, supervision and groups. I served on BACP’s Coaching Executive from 2014 to 2019 and as Chair from January 2017 to November 2018.
www.selfcarecoaching.net

I’m so grateful to BACP Coaching and all the lovely people I met through the local network meetings as a member of the Coaching Executive. I remember finding out that coaching had been included in the Ethical Framework. This was a huge boost as it’s such a beneficial way to work. Knowing that BACP members, in signing up to adhere to it, were agreeing to work within their competencies rather than thinking they could simply add coaching to their profile felt hugely important. Coaching was valued within BACP. It felt like it could be a home for more of my practice.

Unfortunately, without the coaching competencies we’d been working towards for so long, it was impossible to point interested therapists in the direction of coach trainings for therapists that we could guarantee. This was an ongoing challenge.

My highlights as Chair were always people related – the team, members and speakers we got to meet at conferences, network meetings and Working With Coaching days. The different creative approaches were so inspiring and BACP Coaching felt like a secure container from which we could explore and encourage ethical, effective and creative practice.

The ongoing drive to create coaching competencies felt essential and still does. This, for me, is the biggest challenge facing BACP Coaching as it felt so close yet so far for so many years. I remember each Chair’s message I drafted, feeling excited that we were finally getting somewhere only for delays to knock it seemingly further out of reach.

That being said, I know from supervising multi-skilled therapists and coaches (a phrase I learned and adopted from past Chair, inspiration, friend and colleague, Gill Fennings) that the industry has changed enormously since I joined BACP Coaching as a student member, I was already a coach, in 2010.

I still remember meeting Linda Aspey at a BACP Coaching event at UEL while I was struggling with my psychosynthesis counselling training and feeling so inspired.

BACP Coaching has helped people feel more confident about their offerings and better able to support their whole clients as well as working more wholeheartedly, using their full skillset themselves.

While it wasn’t possible to stay so connected with BACP Coaching after my move to Ireland in 2019, I planted an oak tree in my field, gifted by the Coaching Executive team.

Each time I go up there, I remember how far BACP Coaching has come and therapeutic coaching in general. I remain grateful and privileged to have played a small part in holding the role of Chair during a time of transition within the wider organisation.

I hadn’t even attempted to fill the shoes of my predecessor, Gill Fennings (who stayed on past my departure with her invaluable experience and knowledge) but knew when leaving that BACP Coaching was in amazing hands as Carolyn Mumby stepped into the role.

I still feel optimistic and excited about therapeutic coaching, coach-therapy and integrative practice and look forward to the production of the coaching competencies framework. I also hope that BACP Coaching reaches its potential in offering a home for multi-skilled practitioners. 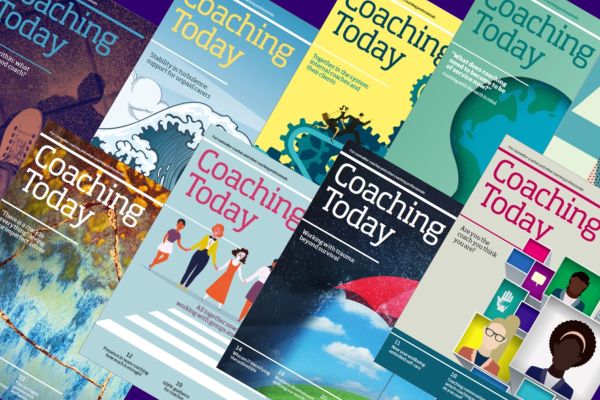 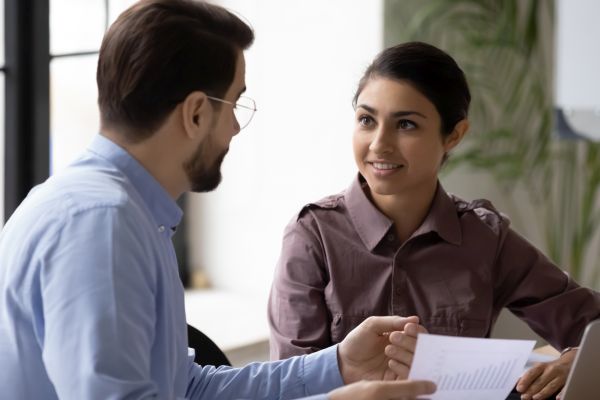 BACP Coaching is a focus for coaches and coaching within BACP. Our members are counsellors and psychotherapists who work with a variety of models to integrate coaching and counselling.