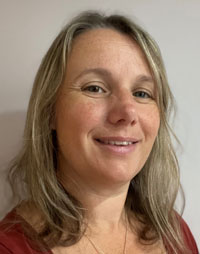 I'm a humanistic counsellor who has a keen interest, with lots of experience, in supporting carers. I have my own private practice which is based in Sussex. www.counsellingwithsarah.co.uk

'The person who tries to keep everyone happy often ends up feeling the loneliest.' Curiano.com

This quote felt pertinent to a group of people who I work with, carers and parents. The loneliness in their situation can often lead to low feelings and lack of hope. For some over the last couple of years, I was one of the only people they had contact with outside of their household. I sat with them and heard their frustrations, fears, and tears.

It's probably no surprise to read that it has been exacerbated by the COVID-19 pandemic. Carers said they felt more lonely or socially isolated than before the pandemic and this rises to seven in 10 (70%) for those who are parent carers.1

Carers find themselves in roles where they may not feel they have much choice; they often feel stuck and have a sense of helplessness. The focus is largely around the needs of the one they care for, leaving little in the way of time and often recognition of their own needs. The needs of, and impact on a carer, are nearly always reported to be completely overlooked by services. Not being heard, I believe, will be contributing to reports of carers being seven times more likely than the general population to say they're always or often lonely.

A large part of the work has felt to be around releasing some of the anger and sadness from their situation. Allowing time for some grief to be processed over their loss of what they may have been expecting.

A common phrase that I hear is “I'm OK, I mustn’t grumble, not with what they're going through”. There's a real sense of being alone with their thoughts, pain, and low self-esteem.

Working with carers of those with dementia, the loneliness has been particularly noticeable through the sense of loss and resignation to the situation. The personality that was once there has now changed and they may not even recognise who they are. There can be a loneliness for the carer in the relationship, a guilt for wanting more and to be able to continue life in a way that they once had. 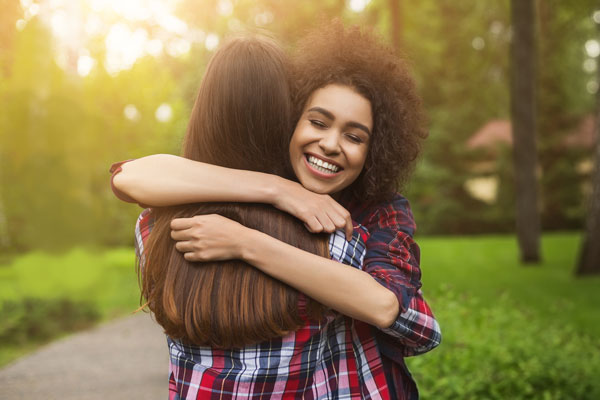 Get help for someone else

How to offer support and where to get advice.