Following hot on the heels of the #metoo movement and celebrations of 100 years since (some) women first got the vote, equal pay is big news.

Awareness of the pay gap that still exists between genders is being spearheaded by legal action brought against most major retail groups, including Tesco, Asda and Sainsbury’s. Lawyers for thousands of claimants say hourly-paid female store staff earn less than men, even though the value of the work is comparable.

This battle demonstrates a new era in the fight for pay parity – a battle which many people mistakenly believed was won, thanks to the equal pay laws of the 1970s. Society has always had an inbuilt, institutional bias towards valuing men’s work above that of women’s. Thus, traditionally male roles, such as warehouse workers or bin collectors, have always garnered higher pay packets than traditionally female work (shop assistants or cleaners). Legal obligations to Equal Pay Acts are met because if women worked in the warehouses, they would get the same pay as men. But it is hidden discrimination, ‘hiding in plain sight’,1 because of the typically gendered work involved.

Emotional labour, traditionally women’s work, has always been valued less than hard physical graft, even though both are equally demanding in different ways. This, combined with the low value we put on part-time workers (mainly women), creates an attitude problem that legislation alone cannot solve.

Attitudes that we hold in the UK need to undergo a serious change before pay parity at work can be improved. We need to value caring and nurturing roles more than we do (teaching, nursing, catering etc) and we need to value part-time work more.3 And women need to value themselves more and stop apologising for working fewer hours or in caring roles.

Attitudes to part-time working are arguably the biggest factor keeping women from career progression. There is a widespread belief that part-time workers are not as committed as full-time ones, or that they cannot take on certain responsibilities because they are not there all the time. This leads to many part-time staff being forced to take less demanding roles; the (mainly) women in these roles, burdened by a cloak of apology for daring to even request reduced hours, tend to meekly accept this. Women often feel grateful just to be allowed to work part time (which, admittedly, is not a right) – not an assertive position to be in to promote their own ongoing value.

The UK has one of the longest working hours cultures in the world (the longest in Europe and second only to the US across the globe),4 where presenteeism is valued above all; but it doesn’t need to be this way. Almost 700,000 people in Britain are now so-called ‘power part-timers’, working less than a five-day week but earning the equivalent of more than £40,000 a year (and often much more).3 These are not all women; many are men who want a better work-life balance. These people work smarter, not longer, and this is a concept that savvy organisations should value. After all, as Derek Simpson, the general secretary of Amicus, the manufacturing, technical and skilled persons’ union, explained, ‘all the evidence shows that long working hours are bad for our health, equality, our families and for society.’4 They are also bad for organisations; with many studies suggesting that working fewer hours increases rather than decreases productivity as well as reducing sick leave.5

So, the real solution to achieving pay parity is not so much with legislation but with changing attitudes. When working fewer hours is seen as beneficial for, not detrimental to, organisations, when women (and men) recognise that their own worth does not diminish by having a life outside work, and when gendered roles are acknowledged as being of equal worth – then the battle will have been won.

Dr Sandi Mann is Senior Psychology Lecturer at the University of Central Lancashire and Director of the Mind Training Clinic.

Open article: "The Harvey Weinstein affair may well prove to be a watershed moment in how sexual harassment is recognised and treated at work..." Regular column from Sandi Mann. Counselling at Work, January 2018 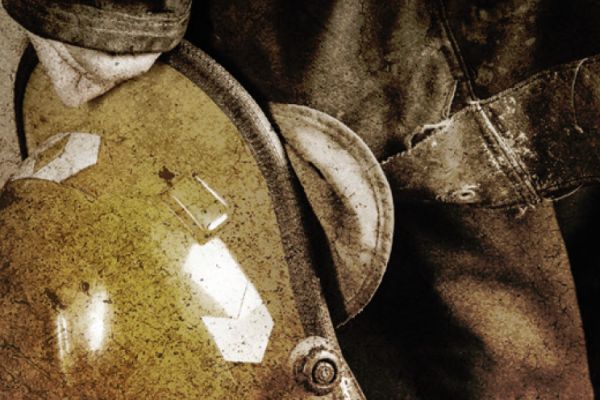 Open article: In her regular column, Sandi Mann talks about the role of psychological first responders. Counselling at Work, Autumn 2017 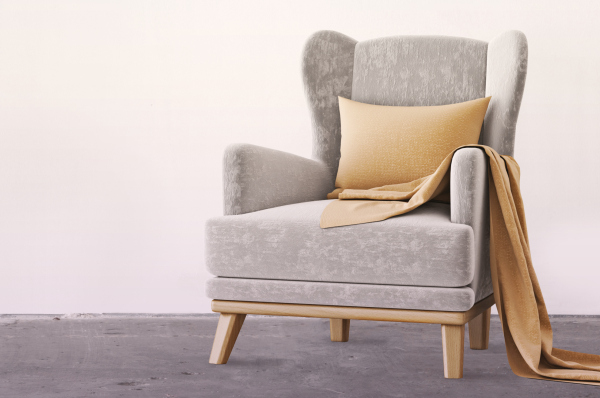 Workplace matters: To err is human; but not at work?

Open article: In her regular column, Sandi Mann considers the fear of making mistakes at work. Counselling at Work, Summer 2017