In March 2017, BACP, the Association of Child Psychotherapists (ACP), the British Psychoanalytic Council (BPC) and the UK Council for Psychotherapy (UKCP) launched a joint survey to capture information from members who were currently, or who had in the last five years, provided therapeutic services within the UK health services.

These findings suggest that NHS services for children have been increasingly starved of resources, and are now facing a staffing and resourcing crisis which is having a serious and detrimental impact on the services available to vulnerable children and young people. 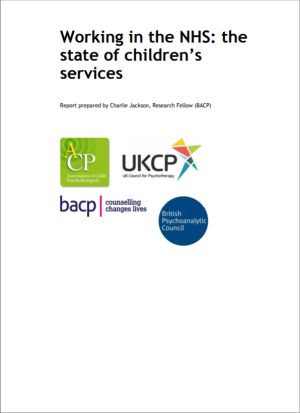 Working in the NHS: the state of children's services (pdf 0.5MB)

Counselling and psychological therapy for children with long-term medical conditions (LTCs): a narrative review of the literature 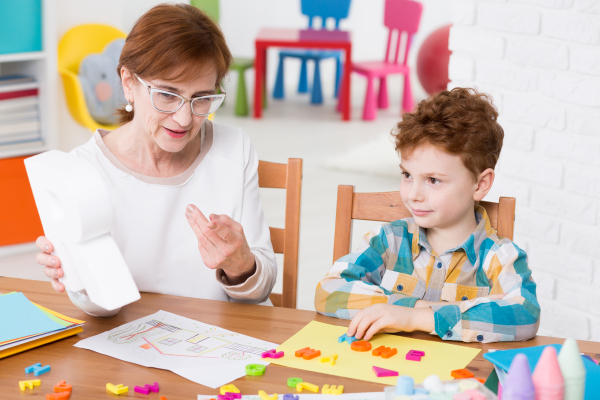 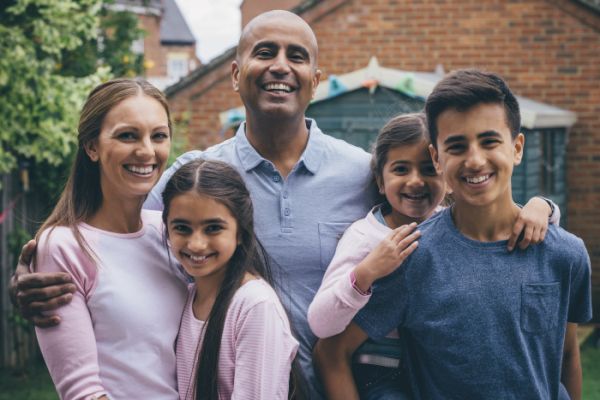 Promoting the importance of early intervention and access to timely psychological therapies for children, young people and families is a priority for BACP. 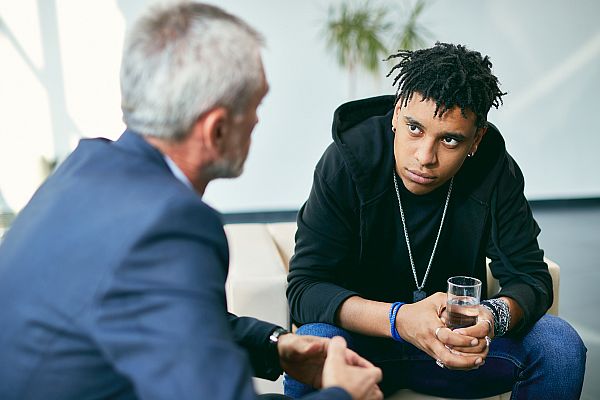