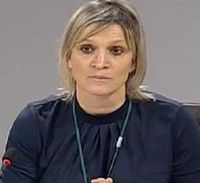 Jo Holmes is our children, young people and families lead, working within our policy team. A former school counsellor, she has 30 years’ experience of working with young people in a range of roles and settings, including youth work.

We’ve seen a whirlwind of activity and a gathering of momentum for support for investment in school counselling over the past few weeks that I don’t think we’ve ever seen before in England.

We’re hugely thankful to everyone who wrote to their MPs as part of our school counselling campaign.

Nearly 3,000 emails were sent and we’re already seeing how it’s caught the attention of MPs. The campaign has prompted both a parliamentary question and an Early Day Motion in the House of Commons, as well as positive responses from politicians across the party divides.

And it’s been heart-warming to speak to and receive responses from members so pleased we’re campaigning on this issue.

As a policy team, we feel we’ve taken a step closer to our objective – getting the UK Government to invest in a paid counsellor in every secondary school, academy and FE college in England.

We’ve been campaigning for greater investment in school counselling for years.

Our members have celebrated success in Northern Ireland, Wales and most recently Scotland. But England has remained the only country without a statutory funded service.

In June we felt like we may have turned the page to a new chapter in our work.

A day after we wrote to the Education Secretary, Gavin Williamson, saying this was a critical time to invest in school counselling, we were invited to a meeting with Department for Education officials.

This gave us with the opportunity to talk through our vision of a government-funded counselling programme for every school and college in England. We presented options exploring different models of delivery. We came away from that meeting full of hope.

The comprehensive spending review (CSR) provided us with our best chance to have our voice heard about the importance of school counselling investment. This is when the Chancellor looks at what the Government will commit to spending-wise for the following four years.

In September we called on members to write to MPs to put pressure on the Chancellor to consider the benefits of funding counselling provision in schools and colleges. We highlighted counselling was needed before the pandemic, but if funded now it could be part of the longer-term recovery plan too.

Our collective voice gained momentum and what was really interesting was that there was cross party political support. From the MP responses we have seen, 45% confirmed they had written to Treasury Ministers on behalf of their constituents to ask them to consider school counselling in this year's CSR.

In the last few days we’ve found out that Labour MP Jon Hemsworth has tabled an Early Day Motion referring to our campaign and calling on funding for school counselling to be allocated in the CSR. This could lead to a Parliamentary debate on the subject.

Conservative MP Nickie Aiken has submitted a parliamentary question to the Education Secretary asking if he will provide access to counselling for all children and young people in secondary schools and further education colleges.

Politicians are hearing our message

It’s fantastic that politicians are hearing our message – and joining our fight.

Other influential mental charities are supportive too.  Young Minds, the Centre for Mental Health and the Mental Health Foundation are onboard. The key message being that government must allocate funding to employ professionally trained counsellors and psychotherapists to work in every school.

What’s more, following our recent school and college counselling webinar, we now have the beginnings of an expert reference group made up of our members to help move this work forward.

We know from our conversations with members that funding in school is often tight, over-stretched and isn’t sustainable. Job security is a worry. This simply isn’t fair. It isn’t fair on the children and young people we work with and it isn’t fair on the highly trained practitioners who deliver these essential roles. That’s why we will continue to campaign for a paid counsellor in every school.

Thanks to you we now have a number of MPs we can directly work to ensure the need for school counselling investment continues to be talked about and grows even more support.

We’ll keep shouting about this and so this campaign remains alive. We’ll have a further update on how you can be involved in this too very soon. 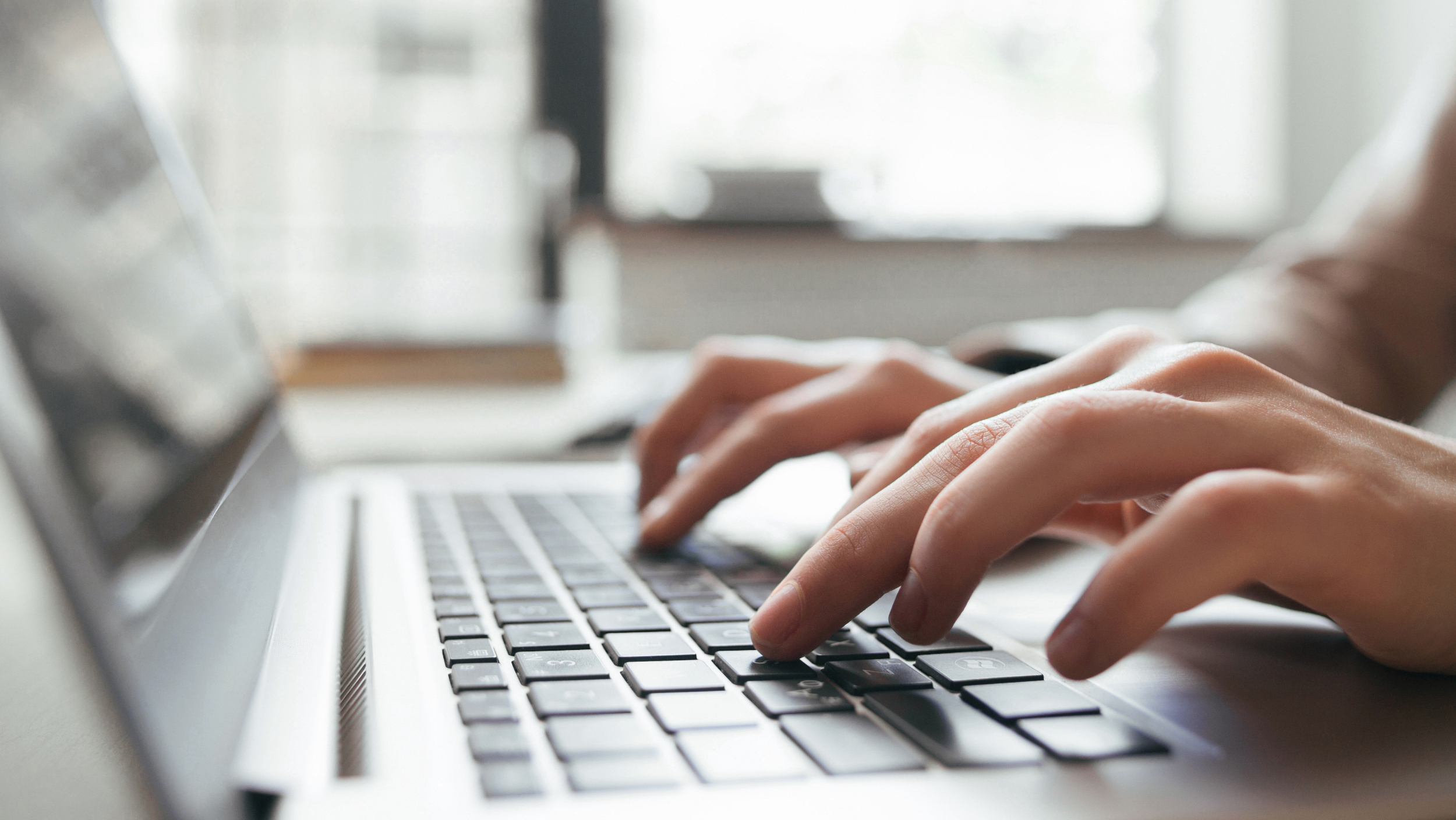 Online resource: The changing landscape of college and school based counselling 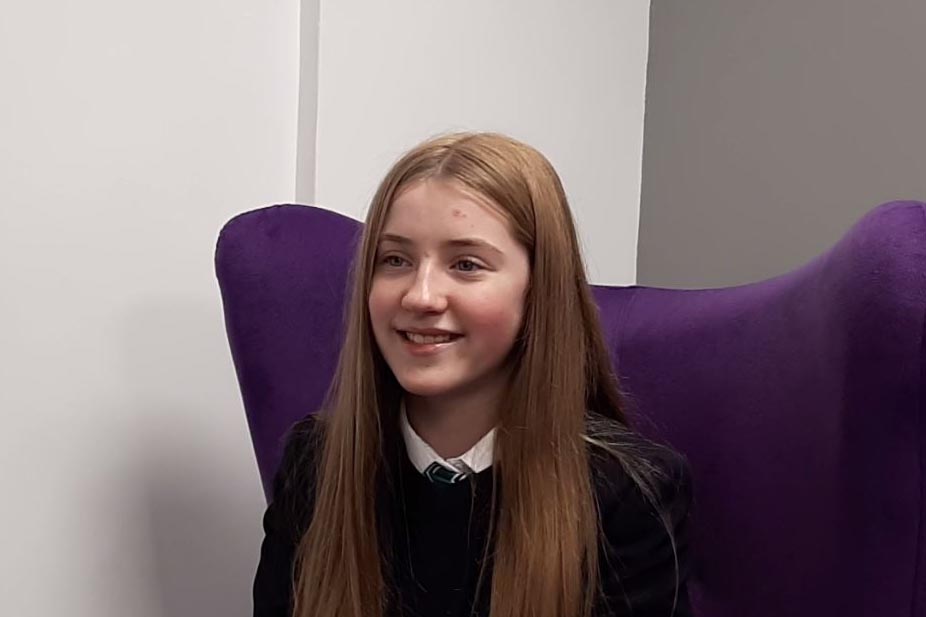