There’s no on-site counselling for pupils at more than half of secondary schools in England, a report has revealed.

The Institute of Public Policy Research (IPPR) found that only 48% of state schools offered the service – fewer than in 2010.

The figures also showed a big discrepancy between the private schools and state schools, and schools in wealthier or more deprived areas.

We’re campaigning for the government to invest in a paid counsellor in every secondary school, academy and FE college in England.

This latest research highlights why this is desperately needed, says our Children, Young People and Families lead Jo Holmes.

She added: “The inconsistency in counselling provided on-site at schools across England is staggering – and very worrying.

“It’s something we’re acutely aware of and why we’ve been campaigning for the government to fund a counsellor in every secondary school and further education college.

"So far all the government has come up with are schemes that involve upskilling school staff or offering low-level mental wellbeing support for children. These won't have the impact on young people's lives like having access to a trained, professional counsellor can."

“Speaking to a school counsellor can be a life-changing experience for a young person.

“We know that for many young people that seeing a counsellor without having to leave their school site or be added to a long waiting list makes a huge difference.

“Children and young people’s access to this transformative service should not be based on where they live or what type of school they go to. It should be universal for all young people.

“Currently funding is based on decisions at an individual school, academy trust or local authority level – where there are a lot of pressures and difficult choices to be made.

“We’re urging the UK Government to take action on this and roll out a nationally funded and consistent school counselling service across England.” 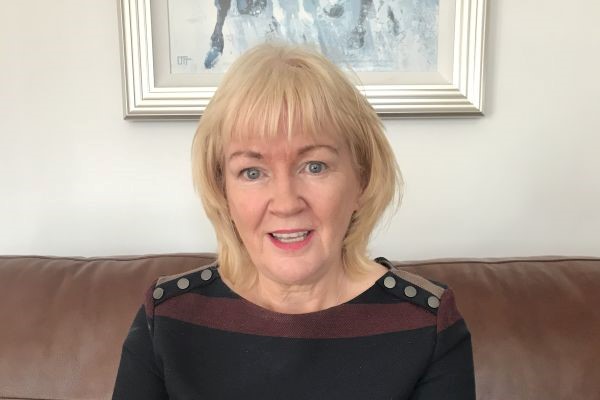 Join in the next stage of our school counselling campaign

Sandra Bell, deputy chair of our BACP Children, Young People and Families division, asks you to help back a call for a Parliamentary debate on school counselling 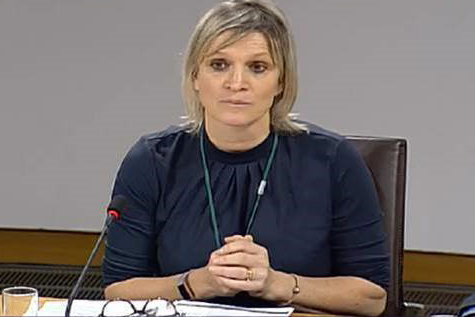 School counselling campaign gaining support thanks to our members