Miss Scotland Linzi McLelland has spoken about the heartbreak of her father’s suicide as she campaigns to raise awareness of mental health issues.

Linzi says she wants to use the platform of this week’s Miss World final to “lose the stigma and shame attached to mental health illnesses”.

“I’m on a mission to let everyone know it’s okay to talk,” she said.

Linzi, 24, from East Kilbride, was left devastated by her dad Jim’s death and has spent the subsequent four years campaigning.

The business graduate has worked with and raised money for the Scottish Association for Mental Health (SAMH) and was invited to Westminster by Dr Lisa Cameron, the MP for East Kilbride, after she saw the work Linzi was doing around mental health.

“I am determined to use my time as Miss Scotland to raise as much awareness as I can for suicide prevention,” said Linzi, who is currently in China representing Scotland at the Miss World final.

“If by using this title I can raise the profile of suicide awareness and potentially save a life then my job is done.

“I will work relentlessly to let any young person in Scotland who is suffering with mental illness know that there’s another solution and there are people there to listen.

“This topic needs to be brought into the mainstream and can no longer be hidden.”

If you want to seek help or advice you can find a BACP counsellor or psychotherapist via the BACP’s Therapist Directory. 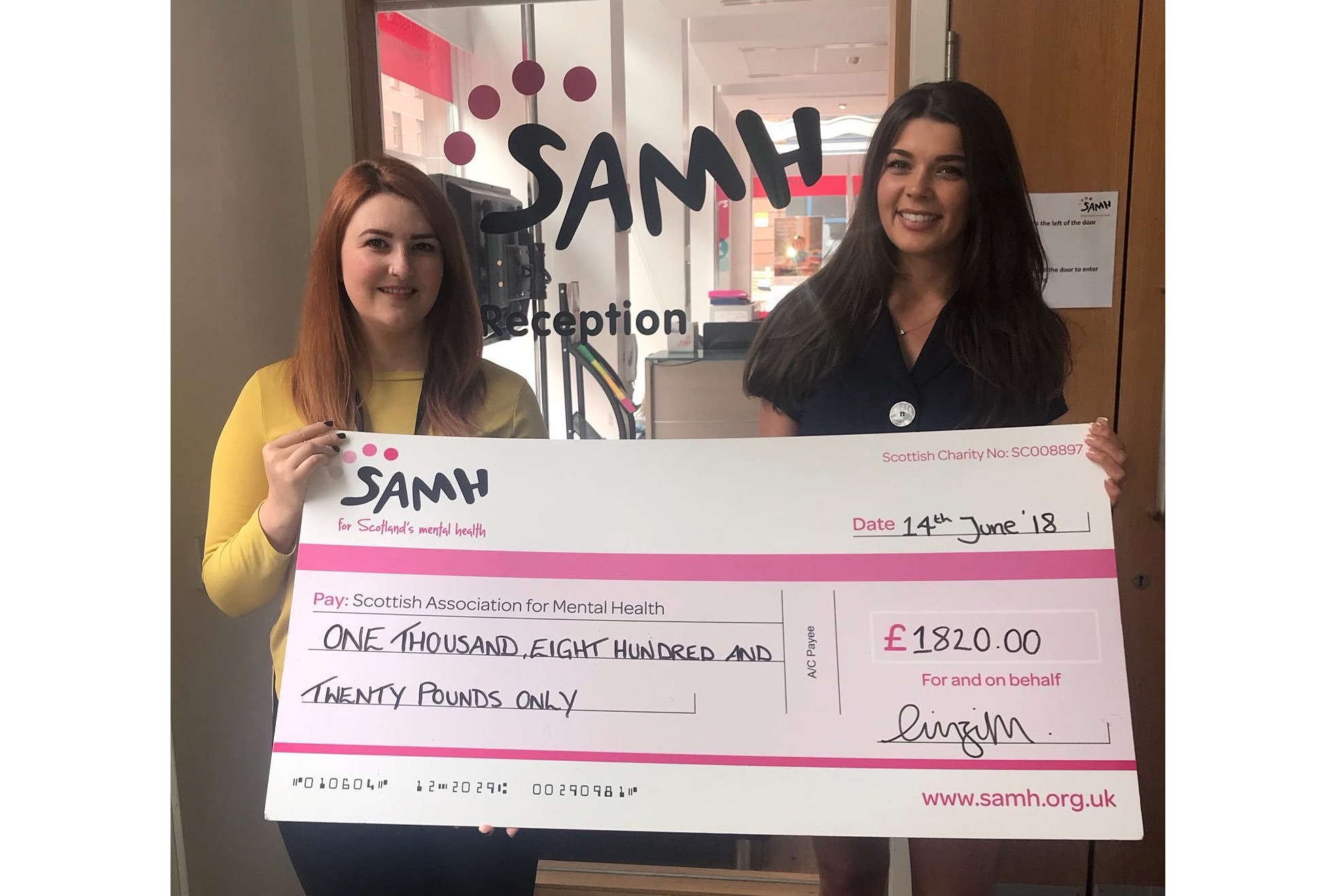