The pair are colleagues at BT Sport and had been working together as part of the Saturday Morning Savage television programme when Hoddle, the ex-Spurs and England midfielder, was taken seriously ill.

Savage, a co-commentator and pundit with BT Sport, described it as one of the worst experiences of his life.

Writing in his column in the Daily Mirror, the former Wales and Leicester City midfielder said: “Like many others who were there, I have been referred to a counsellor and that has helped immensely.

“It is no exaggeration to say it has made me re-evaluate my whole life.

“I have no time for negativity any more. Life is too precious.” 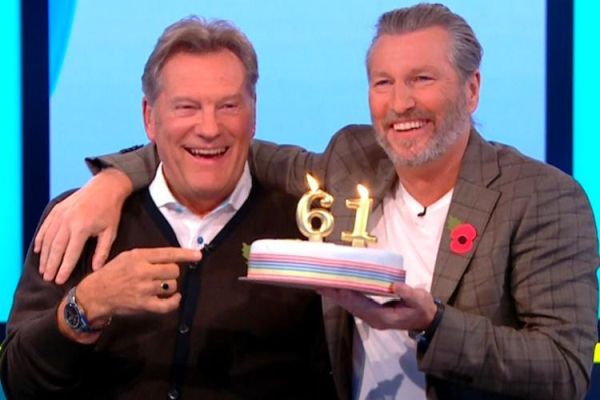 Savage added: “It was one of my worst experiences, the most shocking thing I have ever witnessed. And yet, if Glenn Hoddle makes a good recovery – and the early signs of him responding to treatment have been positive – it will also be the greatest result.

“A life saved is better than lifting a trophy, winning three points or being called up to play for your country.

“Out of respect for Glenn, his family and all those closest to him, I am not going to share all the details of what happened. Suffice to say that I was very, very frightened, and the shock left me feeling emotionally drained.”

If you want to seek counselling advice or help you can find a BACP counsellor in our therapist directory.