Pop singer and TV presenter Olly Murs has opened up about seeking therapy to help him cope with anxiety.

Olly was targeted by online trolls after making a mistake during a live television broadcast of the X Factor in 2015.

He said the incident haunted him for a couple of years before coming to a head when he took on a role on the talent show The Voice.

Olly said: “At first I was like: ‘Yes, come on!’ And then a negative thought came in: ‘Why am I doing this? I can’t do it. What if I go and say something bad again on TV? What if I make a mistake?’ So many what ifs.

“And I made myself ill, literally ill. Sick with worry and anxiety to the point where I was home for three or four days with sweats, headaches, and I never get ill. I felt really tired and lethargic and hot and my heart was, I was having panic attacks.

Olly turned to counselling for help, and says it helped him cope with his feelings. And now he hopes that his experiences can help other people to talk about their own mental health.

“I went and saw someone,” he told the Sun’s Fabulous Magazine. “And it was weird because as soon as I came out of that meeting I felt better. So I went and saw her again and came out feeling amazing. Then I went and did The Voice and smashed it.

“And it was all about that [X Factor] mistake. I kept thinking: ‘I’m gonna do it again,’ and so it became easier for me to say no to things, to turn stuff down.

“I only had those couple of sessions but it helped me understand why I was feeling like that, and traced it all the way back to 2015. I’d parked it instead of dealing with it.”

He added: “That was my moment and I’ve no shame in the fact that I got help. I’m happy to talk about it because it affected me and I’m the most super-confident performer there is.

“I know there are a lot of people who go through a lot worse than me. What I’m trying to say to anyone reading this is don’t be afraid to talk about it.

“Will this happen again at some point in my life? Most likely, and I’ll deal with it again. At least I know now and I can recognise it and I’m not scared to talk to someone.”

If you want to seek advice or help about anxiety you can search our directory to find a BACP counsellor. 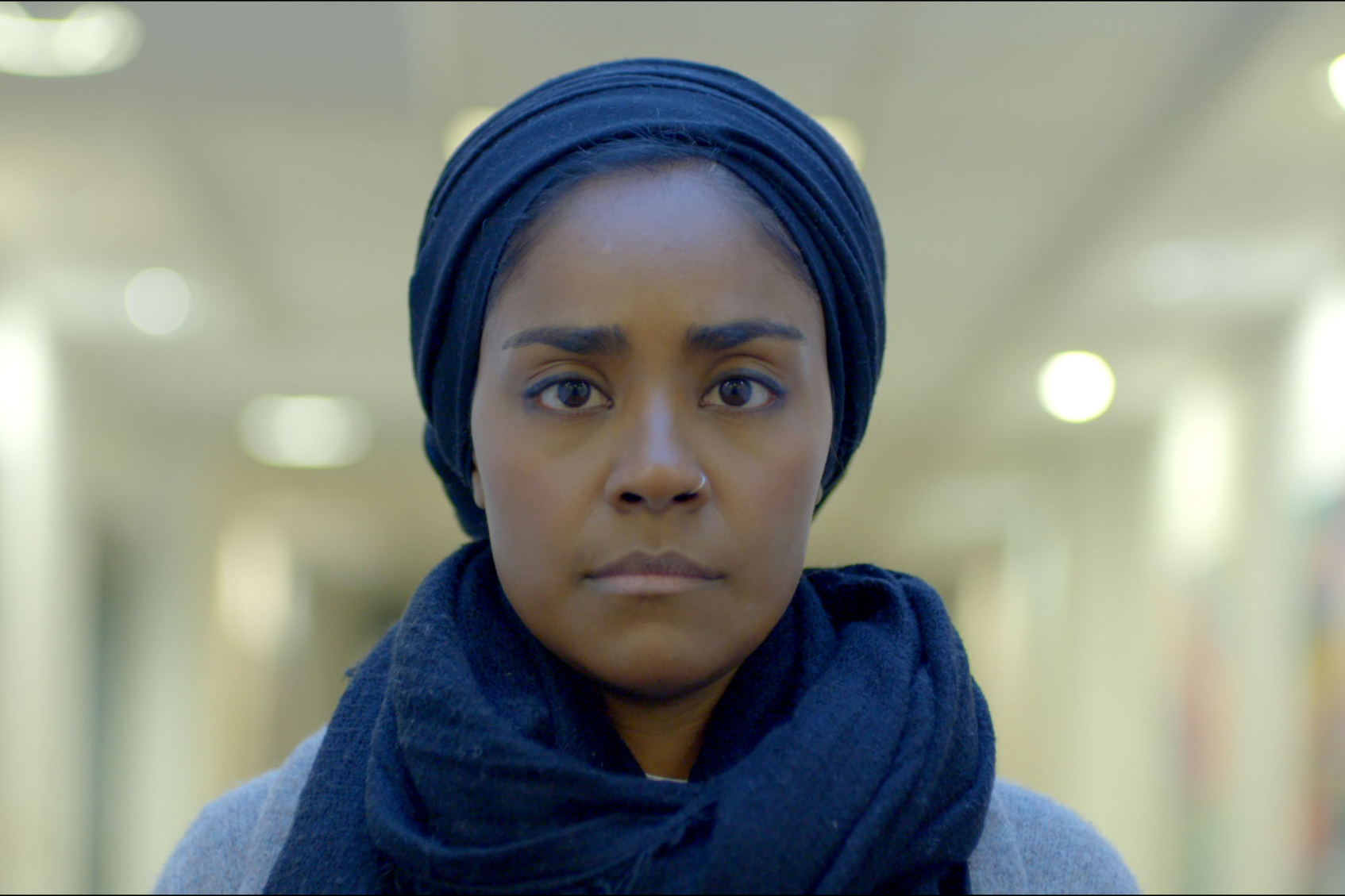 The Bake Off Winner kept her anxiety attacks a secret, saying she was ashamed to speak out

'My school counselling sessions saved me. They completely changed my life'

Liam describes how his school counsellor helped him deal with anxiety, depression and the voices in his head 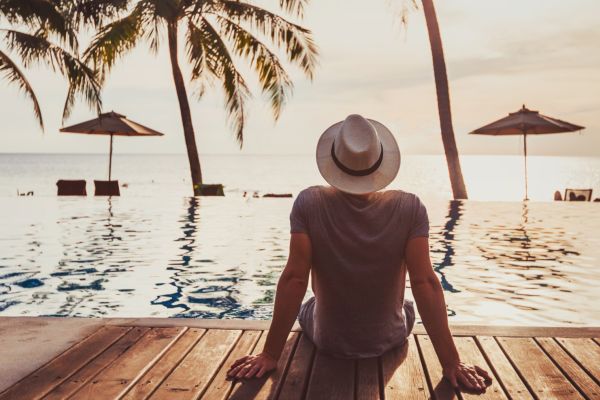