An episode of The Archers devoted to a character’s therapy session was “realistic and positive,” a BACP governor has said.

The Radio 4 soap opera dedicated an entire episode to part of character Elizabeth Pargetter’s first session with a therapist.

Regular listeners to the popular radio programme have heard Elizabeth, played by Alison Dowling, struggling emotionally recently. Her husband died in an accident in 2011 and since then she has been trying to keep their business and home going, look after her twins and has had other losses, including relationship breakdowns. Her son was recently sent to a young offenders’ institution for his involvement in selling drugs.

The programme has followed her story as she turned to a therapist for help, after first contacting her GP and beginning a course of antidepressants.

BACP Governor Una Cavanagh said the emotional episode – which featured just Elizabeth and her therapist - was “powerful and moving.”

“I like, like many other listeners of The Archers, was very moved by last night’s episode which was solely devoted to part of a counselling session,” she said.

“I was so pleased that the part of the session we listened in on was portrayed in such an authentic, professional and positive way.

“As a counsellor and a long-time listener of The Archers it came as no surprise to me that Elizabeth might have needed help at some stage as grief can be unresolved for years. I have to say, I’ve found myself muttering to the radio about counselling quite a lot! I was struck by how real the session seemed.

She said: “It’s very important to the profession that this was portrayed in such a powerful and realistic way. We want everyone out there – not just listeners to The Archers - to know what counselling is really like and how it can help.” 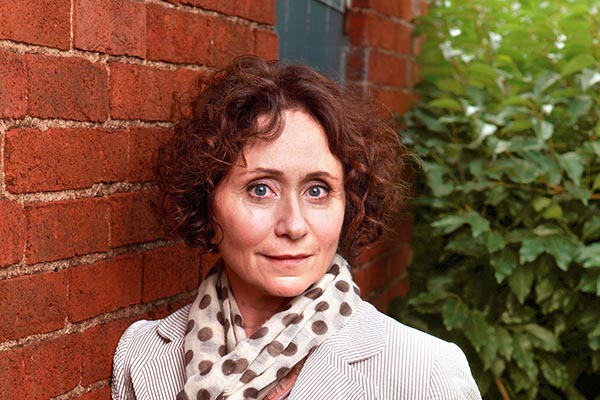 The programme also highlighted how Elizabeth turned to a private counsellor, because of the long-waiting list on NHS.

BACP is campaigning to ensure counselling is available to those who need it, when they need it.

We’re working with policy-makers and NHS commissioners to ensure this message – and the wider benefits of counselling and psychotherapy – are heard by decision-makers.

The 13-minute episode of The Archers featured just part of Elizabeth’s session, as therapy appointments are normally 50 to 60 minutes long.

Listeners heard Elizabeth in tears as she told how she had felt she had let everyone down, that she couldn’t imagine the future and could only see herself alone.

Tired of the struggle

She sobbed as she told how she was "tired of the struggle", "tired of being scared" and how she missed her husband "more than anything".

Her therapist told her that her emotional outburst had “come from a place you’ve ignored for a very long time, that’s why we need to look at it.”

“There are no quick fixes for depression, facing up to the underlying issues, well, it’s frightening and it’s painful, and it’s going to take time.”