The PFA has offered counselling for England’s footballers after they were subjected to racist abuse during their international match with Bulgaria.

The Professional Footballers’ Association has a network of BACP counsellors in place ready to provide emotional support to the England squad.

Their Euro 2020 qualifier in Sofia on Monday night was marred by racist chanting. Officials halted the game twice due to the abuse from the stands aimed at England’s players.

Michael Bennett is the PFA’s head of welfare and a BACP member. He said: “The England players are aware of the support available to them from the PFA.

“We have reached out again to the relevant people to make them aware that the support is still there for them to access.”

New figures from the PFA, meanwhile, reveal that more current and former professional footballers accessed therapy in the first nine months of this year than in the whole of 2018.

A total of 544 PFA members accessed therapy between the start of January and the end of September, compared to 438 members in the previous 12 months. It’s an increase of 24% with a quarter of the year to go.

Speaking to the Associated Press, Michael said: “The main reason they come forward is stress, depression and anxiety but we are aware that is a symptom of something.

Michael added: “It’s a public perception that all footballers earn a hundred grand a week or even more than that and why should they have any financial issues?

“They do and they can still have bereavements, issues in families and injuries that can impact them.”

To find a local BACP counsellor or psychotherapist, visit our Therapist directory.

BACP member Rav Sekhon looks at how world affairs may impact the stress levels of people living in British society, particularly those from black and minority ethnic (BME) communities. 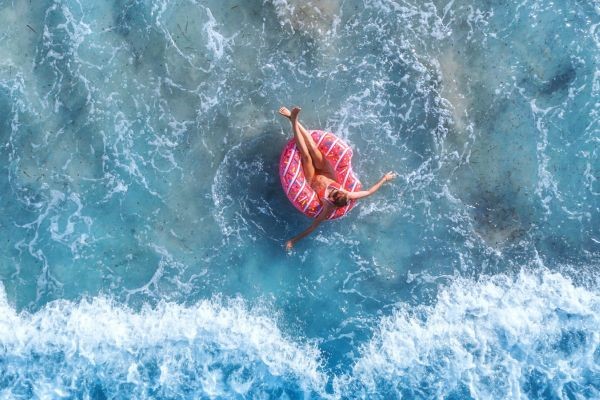 Abuse can take many forms and anyone can be a victim. BACP member Natasha Clewley explains what is abuse and how counselling can help.