Have you ever been denied access to public transport, a table at your favourite restaurant, or medication that you need because you are too old? Hopefully not. And if you have, then it’s very likely that we’ll hear about it in the press or online.

Therapists from across the UK note that counselling offers older clients an opportunity to reflect on their lives, address unresolved issues and allow them to move on to new and unexpected beginnings.

Older people who go to their GP with symptoms of common mental health problems are more likely to be prescribed medication and less likely to be offered a choice of talking therapies1.

The reasons cited by clinicians for this apparent reluctance to recommend counselling to older patients include beliefs that therapy isn’t effective for older people, that it isn’t wanted, or that services aren’t available.

The research also indicates that healthcare professionals feel that later-life depression is mainly attributable to social isolation and functional decline; in other words, that depression is, for some, an inevitable part of getting old.

Age is a protected characteristic

In their 2018 Report That Age Old Question, the Royal Society for Public Health share results of a survey indicating that a quarter of 18-34 year olds believe that it is ‘normal for older people to be unhappy and depressed'2.

Older people become figures of fun, caricatures of the least attractive life-phase, and the antithesis of the ideal of youth and vigour.

Anti-ageing products are promoted widely and, despite being a protected characteristic in the Equality Act 2010, age is not yet included in Facebook’s community standards on hate speech3.

So, does the fact that ageism is the one ‘ism’ that can affect everyone irrespective of our nationality, race, gender, disability, sexuality, religious belief, or marital status mean that we should collectively laugh it off, call it out as ‘banter’, and resign ourselves to its consequences?

Not according to findings of research indicating that how we feel about our own ageing will affect how long we live, with those viewing ageing positively living an average of 7.5 years longer than people with a negative attitude to getting older4.

Benefits of counselling for older people

Therapists from across the UK note that counselling offers older clients an opportunity to reflect on their lives, address unresolved issues and allow them to move on to new and unexpected beginnings5.

Discomfort with the language of ‘mental health’ and reluctance to ‘air the dirty linen’ by talking about private matters can present barriers, but these are discussed, addressed, and overcome allowing their clients to engage fully and benefit from therapy.

In a recently recorded conversation, 71-year-old Sheila reflects on her experience of counselling.

She tells us that she’d been waking up with a terrible low mood and that life was unbearable. She was reluctant to ask for help as she’d coped with a lot over the course of her life.

Sheila's GP referred her to Lifelink, a service offering therapeutic interventions, where she attended weekly counselling sessions which she says has helped her to face the ghosts of things that she had ‘bottled up’ for many years6.

It’s worth noting at this stage that as well as being about equality of choice and access, that outcomes data from the IAPT (Improving Access to Psychological Therapies) service in England show that people aged 65 and over are more likely to complete treatment of therapy and that they achieve better recovery rates than younger people.

But despite this, referral rates of over 65s remain well below the target of 12% of total referrals set by NHS England7.

Depression isn’t an inevitable part of ageing. By challenging ageist stereotypes and encouraging increased choice of support to those who need it, we can all take responsibility for stacking the odds in favour of fulfilled later life.

This article was originally published on the Mental Health Today website. 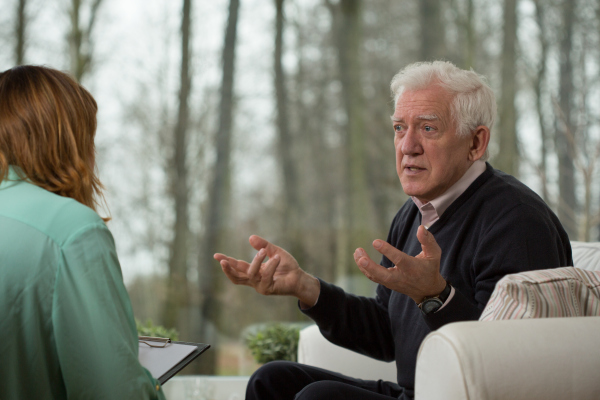 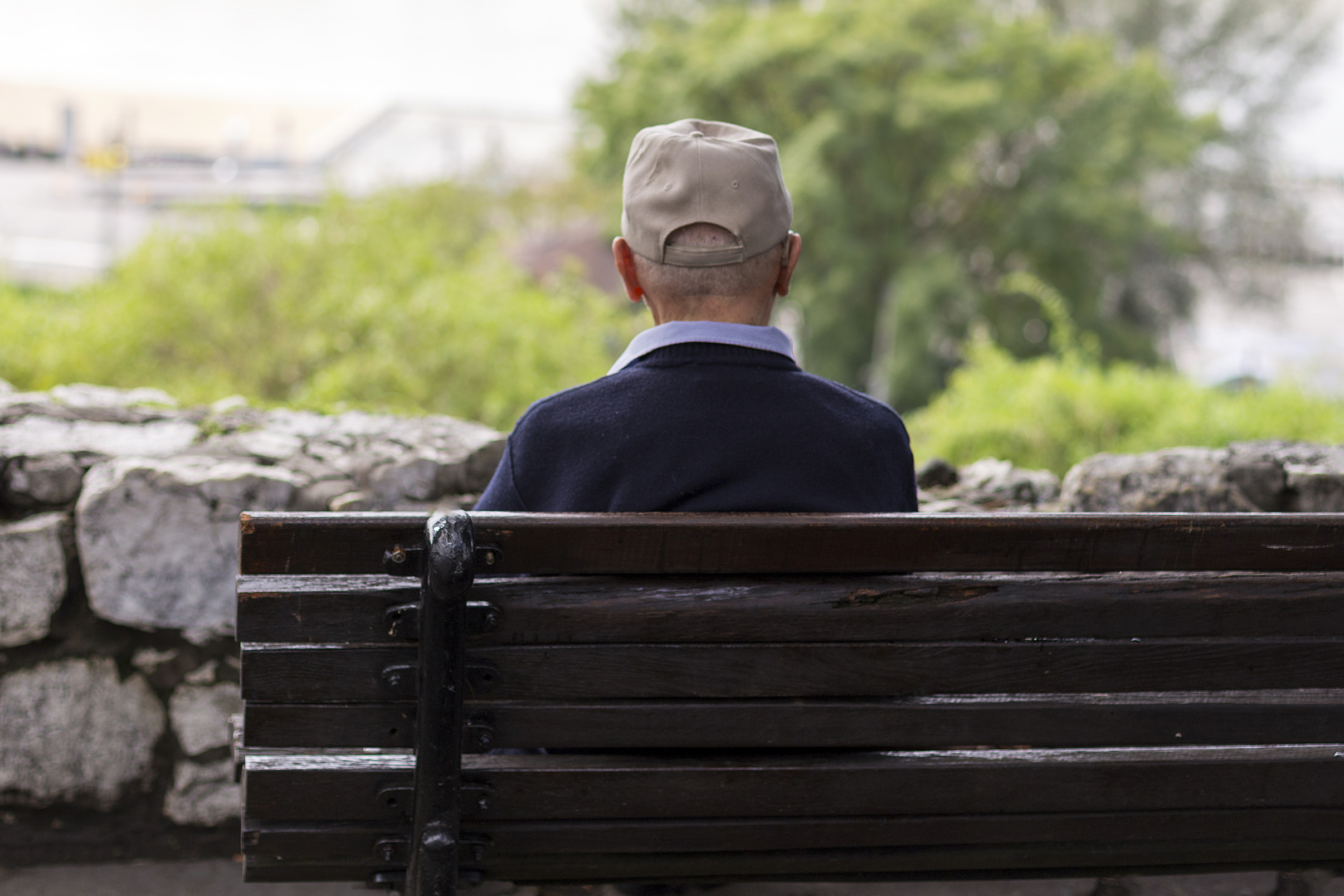 New research into the role of therapy in tackling loneliness

BACP members can contribute to the study, which has been commissioned by the Campaign to End Loneliness 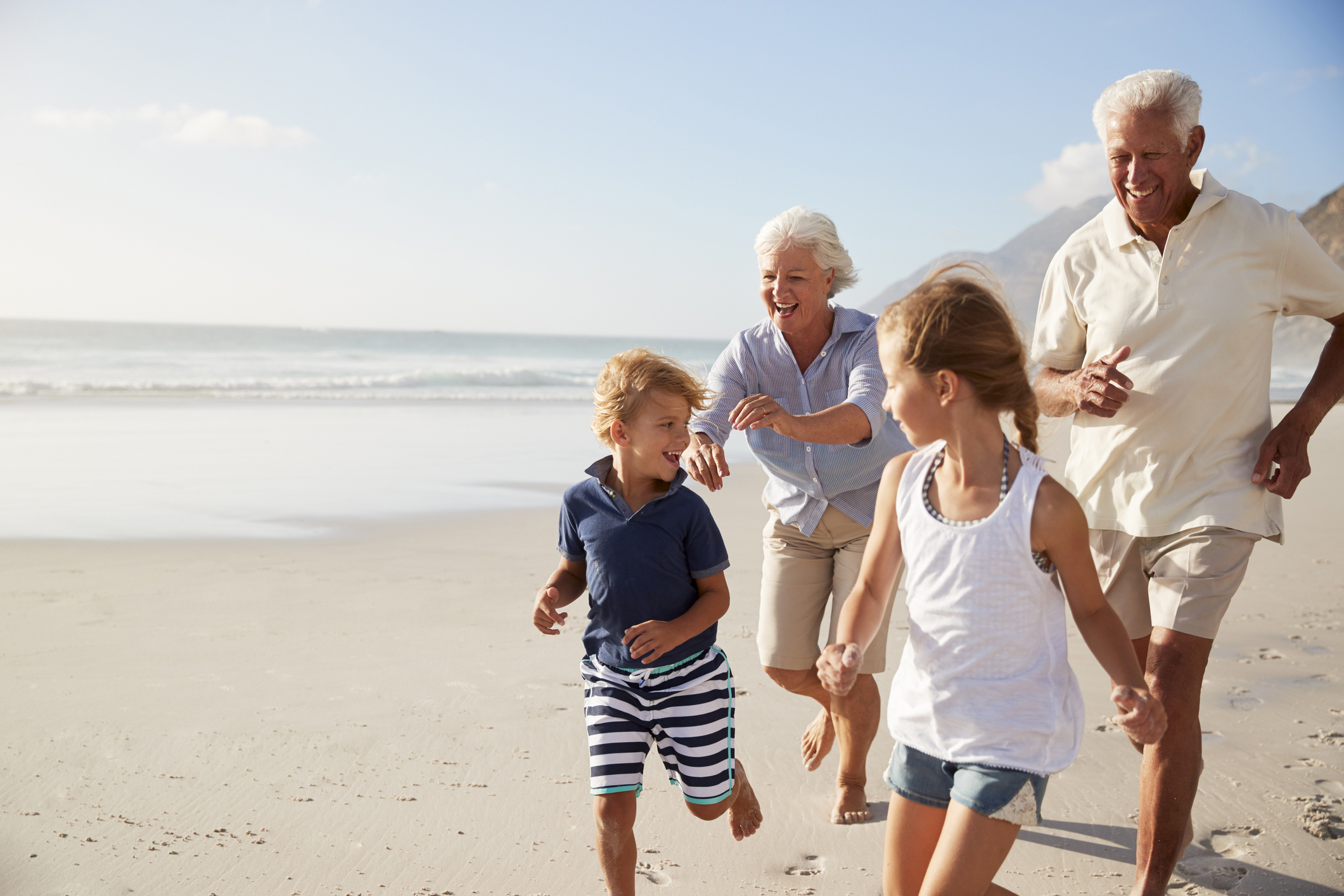 Age should not be a barrier to choice for treating depression