Learning how to say no and being mindful of your own limits are key to avoiding social burnout during the festive party season, our member Louise Tyler told listeners to BBC Radio 4’s Woman’s Hour.

She joined the live radio discussion hosted by Jenni Murray and which also featured Olivia Petter, a journalist at the Independent who described her own experience of social burnout.

Louise, a Cheshire-based counsellor, spoke about what social burnout is, tactics to avoid it and how she helps her clients who are struggling with it.

We're not good at downtime

She told Woman’s Hour: “Burnout’s the emotional, physical and mental exhaustion caused by too much of anything. Round this holiday period, women - and men as well – are operating at 100% trying to fit everything in; juggle work-life balance. This added party season can tip them over the edge.”

Louise added: “I think we live in a time where there’s an expectation for us to be seen to be busy and productive at all times. We’re not good at doing downtime.

“I think people can also have poor boundaries. People aren’t able to say no. Reasons such as needing to be liked, lack of assertiveness, putting others first, a tendency to feel guilty for not being able to do it all.”

She explained how she helps her clients to say no by practising assertiveness and using a ‘negative sandwich’.

This could be saying something along the lines of ‘that drinks party sounds really great fun, however, I have to pass this year, because quite frankly I’m feeling rather overwhelmed. But let’s speak again in the new year and sort something out for the spring when things have calmed down a bit.’

Louise said: “There’s a way of saying ‘no’ that feels easier than just letting people down. Say that you’re really pleased to be asked and do want to do something another time, but quite frankly just can’t fit it in.

“People come up with elaborate excuses, when it can be best just be honest and say it’s just too much for me right now.”

She added: “People are generally on the edge of burnout a lot of time. There’s very little wriggle room for something like the festive party season.”

“I think people need to identify their physical, emotional and mental limits in general. Use this time to reflect whether there’s a more general imbalance in your life. Do you generally feel exhausted with no time for downtime, what changes can you make?”

“Be mindful of yourself and your limits – I think that’s very key,” she said.

She also recommended delegating a bit more and trying to avoid perfectionism.

Joy of missing out

Louise told Jenni Murray that FOMO – the fear of missing out – is real, but that she tries to speak to her client about what she likes to call JOMO – the joy of missing out.

“As I often say to my clients you do not have to do everything tonight, there’s nothing wrong with sitting at home.”

Listen to the full discussion on BBC Sounds.

To find a local counsellor or psychotherapist who can help you, visit our Therapist directory.

From icebreakers to breathing exercises, our member Sally Brown has some useful tips 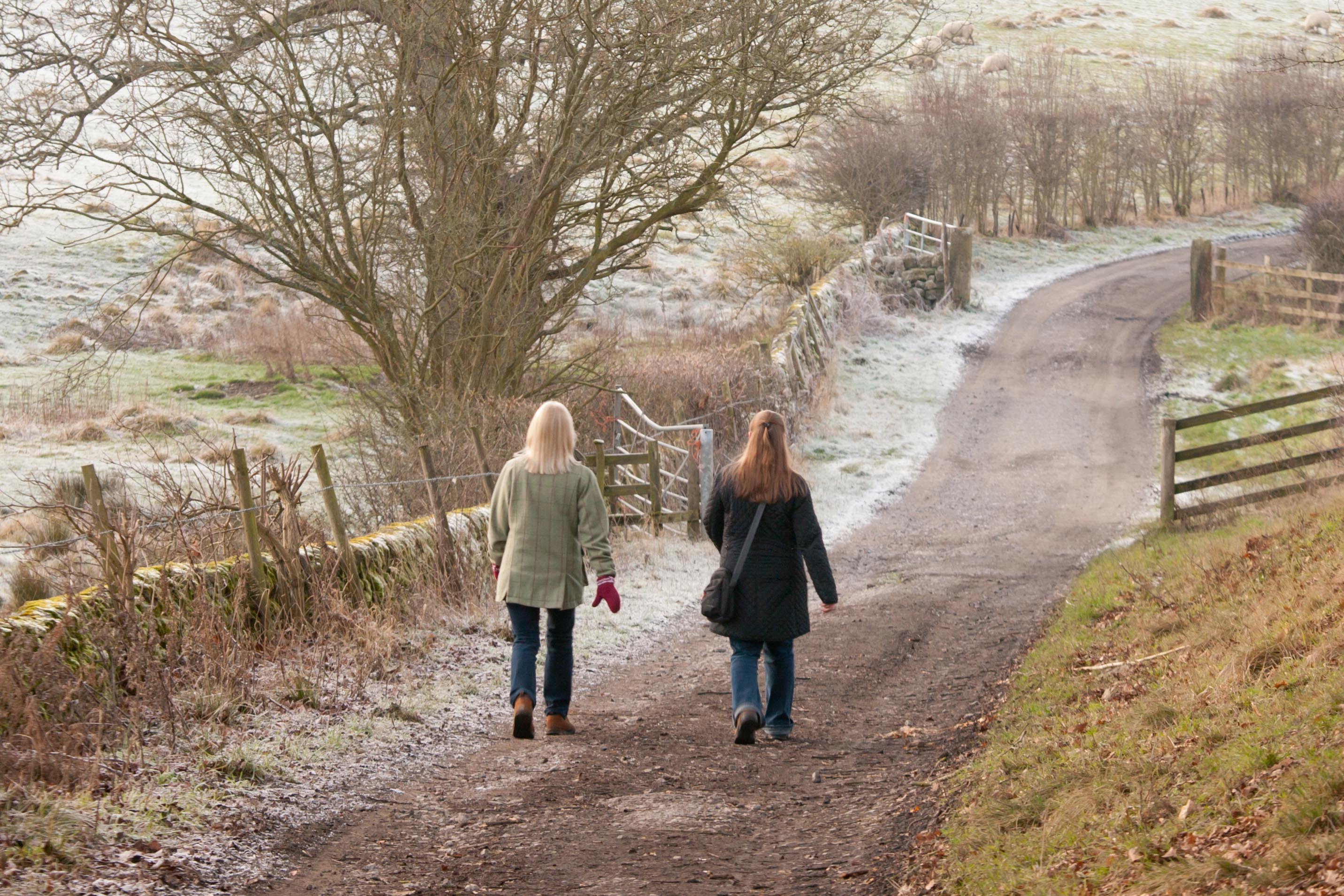 Seasonal affective disorder: How to bring some light to the dark days of winter