BACP member Mary Jackson has talked about the work of LawCare to help people in the legal profession with mental health issues.

The charity was founded in 1997 and aims to support and promote mental health and wellbeing in the legal community.

It runs a helpline for the legal profession offering emotional support, and Mary, who has been a member for five years and is LawCare’s Ireland coordinator, says the charity will often signpost people to the BACP for counselling or psychotherapy.

“Our job is to listen non-judgementally,” said Mary. “We have all been in the profession.

“I was a corporate lawyer in London and I used to do 70 to 90 hours a week. We know that excessive hours is one of the biggest stresses of the profession.

“If people talk about targets, bullying at work, demanding bosses, work-life balance, we are all familiar with that scenario.”

Mary added: “We will very frequently signpost them to the BACP for counselling and how to find a counsellor.” 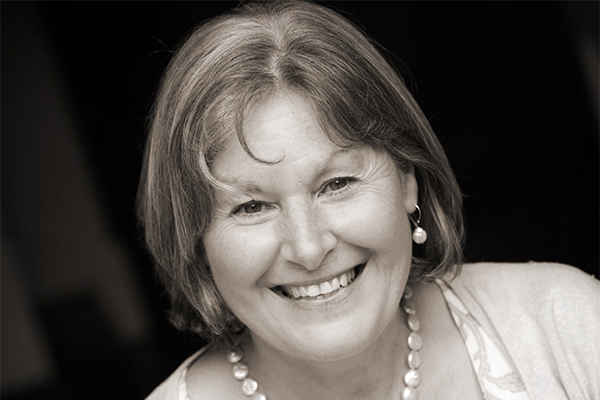 The BBC recently shone a light on mental health in the legal profession in its podcast Barristers on the Brink, part of BBC Radio 4’s documentary series Seriously …

In the podcast, journalist and former lawyer Afua Hirsch spoke to barristers who say they're in the grip of a mental health crisis.

LawCare’s own figures show that they are dealing with increasing numbers of calls. The charity dealt with 932 calls from 624 callers in 2018, a five per cent increase on the number of calls in 2017.

The most common reason for calling was stress (26 per cent), followed by depression (19 per cent) and anxiety (11 per cent). Calls about bullying and harassment have risen from 38 calls in 2017 to 68 last year.  Most callers to the helpline were women (64 per cent) and 48 per cent were trainees/pupils or had been qualified five years or fewer.

“I often say that I wish I had known LawCare existed when I was a trainee,” said Mary.

“The world has moved on. The fact there is a helpline and people are willing to use it because it is confidential says a lot.

“Many law firms have an employment assistance programme (EAP). We have known people to access that and to go on to BACP to look for future counselling.”

If you have been affected by the issues in this article and would like to speak to a BACP counsellor or psychotherapist, please visit our directory, or contact the LawCare helplines at 0800 279 6888 and 1800 991 801.