We’re delighted the Scottish Government has agreed how £60 million will be allocated to fund school counselling across Scotland - and pleased we've been able to advise them on implementation.

It follows a long campaign alongside our members and partner organisations to secure this important funding for school counselling.

The investment will mean 350 extra counsellors will be employed in schools in Scotland.

Professional counselling services will be available by next September to all secondary school pupils in Scotland who need access to them.

The Government has confirmed it has reached an agreement with the Local Government Association in Scotland (COSLA) on the details of how the money will be paid over the next four years.

“It’s fantastic to see a major step forward towards the important goal to ensure every secondary school pupil in Scotland has access to a qualified counsellor. This investment will help transform the lives of vulnerable young people who currently struggle to access the crucial support they need.

“We’ve been pleased to play a key role advising the Government to ensure the services invested in provide maximum benefit for children and young people. We’ve also worked behind the scenes to ensure this investment has translated into additional paid employment opportunities for registered counsellors, and not putting existing counselling provision at risk.

“We’d now like the next UK Government to follow Scotland’s example and to commit to a paid counsellor in every secondary school in England, as it is now the only country in the UK not to have publicly funded provision.”

Scottish Government's Second progress report on its Mental Health Strategy 2017-2027 summarises how this intervention will work alongside their other flagship mental health commitments. 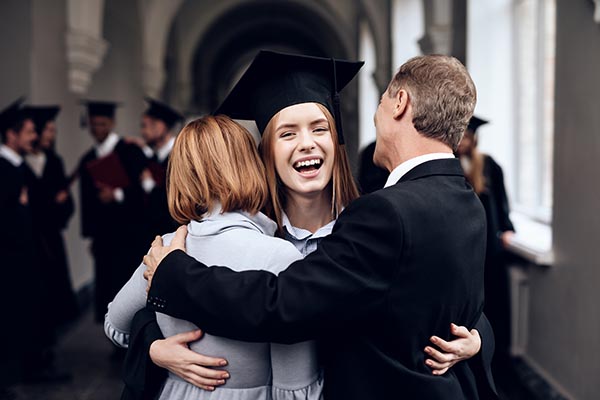 Investment followed intensive campaigning by BACP and our partners 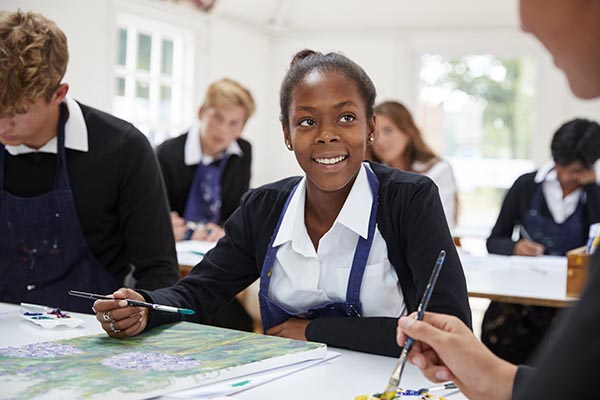