TV and film star Jessie Buckley has told how therapy has helped her accept her feelings and not be afraid of them.

The 29-year-old actress, who starred in the hit TV series Chernobyl and is soon to appear on the silver screen in the Judy Garland biopic Judy, told ES Magazine that she regularly sees a therapist.

She described how she struggled with anxiety, stress and panic attacks as a teenager.

And she said that while she still has good and bad days, therapy has been a huge help.

“But now I feel the things. I’m not frightened of them. And actually they’re all important.

“You’ve just got to accept them, invite them in and say, ‘Have a cup of tea and what’s going on?’, instead of trying to repress them. Which I probably did when I was young, ’cause I was scared of them.” 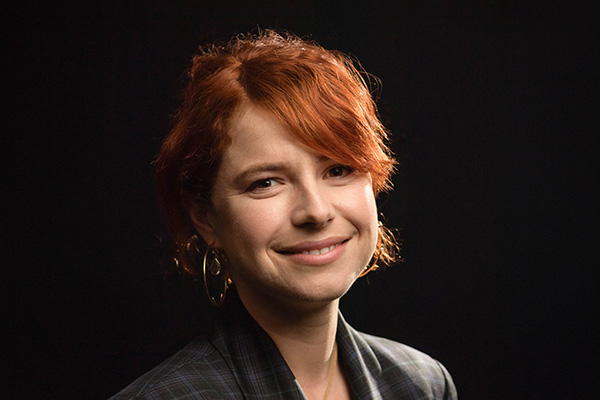 She said therapy was harder was harder when she was away filming “because you have to build that relationship up.”

“But I love it. It’s been brilliant for me,” she added.

“It’s about being honest. There’s no point pretending. If I don’t do that in my own life, how the hell am I meant to play somebody else’s?’

The 29-year-old Irish singer and actress shot to fame after appearing on the BBC musical talent show I’d Do Anything.

She has since starred in BBC TV dramas War and Peace, Taboo, The Last Post and The Woman in White.

She played the role of firefighter’s wife Lyudmilla Ignatenko in the HBO/Sky TV show Chernobyl earlier this year – and played the lead role in 2018 film Wild Rose.

To find a BACP counsellor or psychotherapist visit our Find a Therapist Directory. 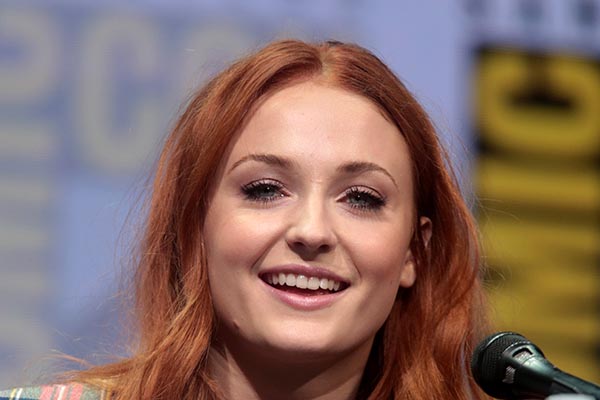