How we communicate with someone who is grieving a loved one is a subject that often comes up in the therapy room, says our member Jessica Mitchell.

Sometimes it’s because a person is struggling to find the right words to support someone they know who is bereaved. They are worried what they say will make things worse.

Other times it’s because the bereaved person is talking about something a friend or relative has said or done that has upset them.

Be there for them

While there may be things to be aware of when we’re speaking to a bereaved friend or family member – often the most important thing is just that we are there for the person.

Our presence can be more support than our exact words, adds Jessica, speaking to us during Grief Awareness Week.

That’s something she aims to her help clients to understand.

“I often hear people say that you learn who your friends are when you go through something like this. You discover who turns up, and who disappears.

“Some bereaved people will think that nobody will want to talk to them, that nobody wants to deal with their misery, that they’re being avoided.

Show you’re not going away

“Bereaved people have suffered a huge abandonment. So just showing that you’re not going away is important. Let yourself be hauled through any awkwardness.”

Jessica, a counsellor and psychotherapist based in south London, says there are certain things to be aware of about bereavement that can help when you speak to someone who is grieving.

There is no right or wrong way to grieve, she says.

“People grieve really differently. Some are very operational, they’re very active and may get on with jobs around the house, putting up shelves. Some people want to talk about their feelings, others really don’t. It’s good to understand this. Listen to them, ask them what they want. Make it ok for them to express their feelings if they want to.”

Give them a chance to open up

Asking questions can be good.

“Ask what is going for them? How are they feeling? Just simple enquiries can give them a chance to open up if they want to,” she adds.

Listen to what they have to say

Listening is key, rather than assuming you have a common experience, says Jessica. People often say ‘I know what you’re feeling’ when they really don’t, she adds.

“Let them say what they want to say. They may want to talk about memories, or they may not.”

People tend to look to the future, or try to offer answers, says Jessica. They don’t need to do that. Just being with someone and listening is best.

Another thing to be aware of is not shutting someone down.

“When people say ‘you seem to be doing so well’ or ‘you’re coping so well’, it can seem like they’re shutting someone down. That person may be dying inside, but they’ve just been told they’re fine.”

For some people, grieving someone can be complicated.

“Not all relationships are perfect,” says Jessica. “People may need the chance to express really complicated things about how they felt about that person. It can be difficult when people don’t understand.”

Bereavement can also kick off lots of different issues in someone’s life, she adds.

“It’s such a huge event. People can rethink things. They may think about the meaning of life. Other issues can be kicked loose.

“It’s also often the first time someone comes to therapy. It’s a catalyst for them exploring the feelings they have,” she adds.

All these things can help you understand why a bereaved person may react in a certain way.

They are things to be aware of – and can help you communicate with our friend or family member who is bereaved.

But for Jessica, the key point to reiterate is to not let worries about what you should or should not say to someone who is grieving, put you off from communicating with them.

Give it a go

“What you say doesn’t have to be perfect. Just being there with them is important.”

To find a counsellor or psychotherapist visit our Therapist Directory. 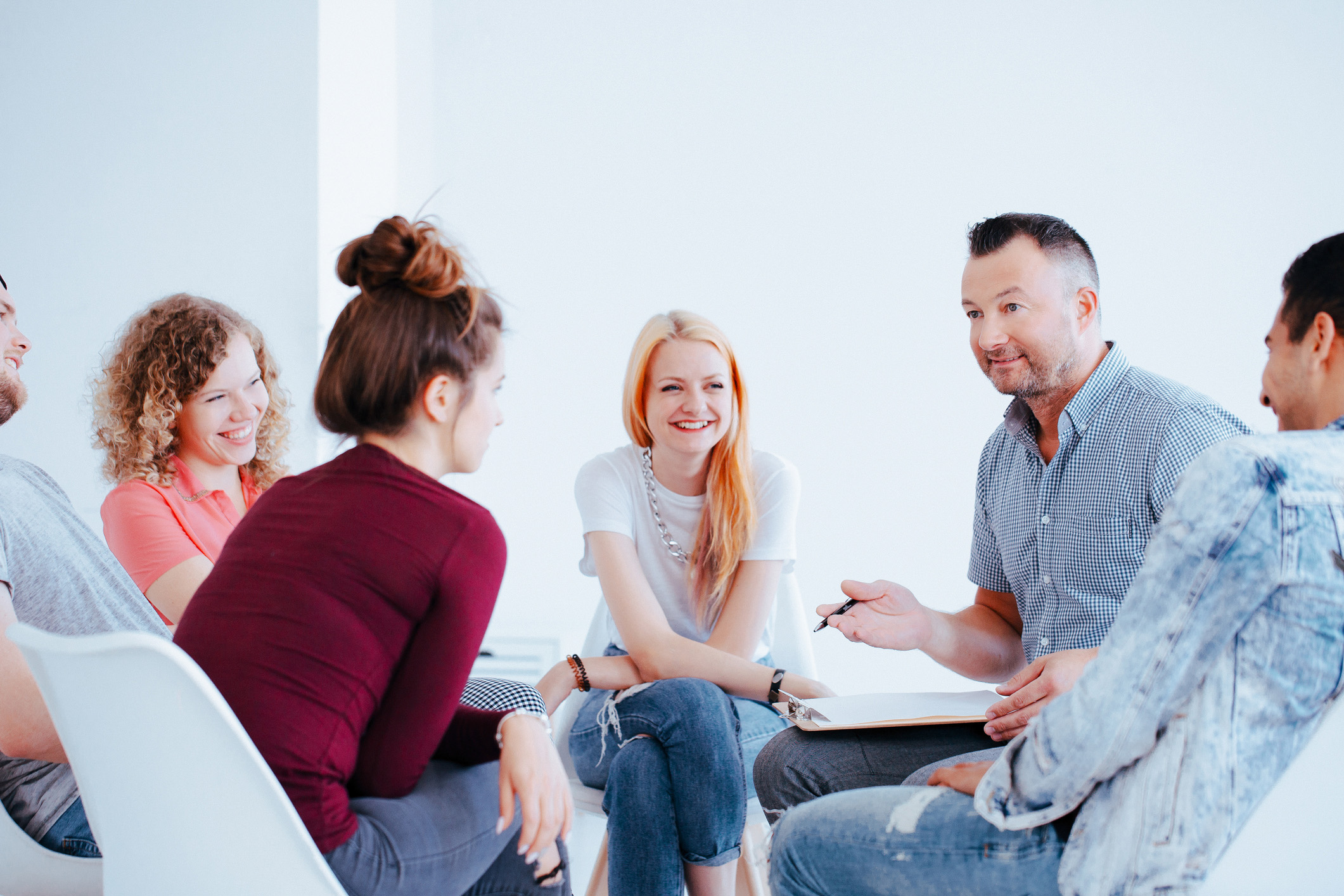 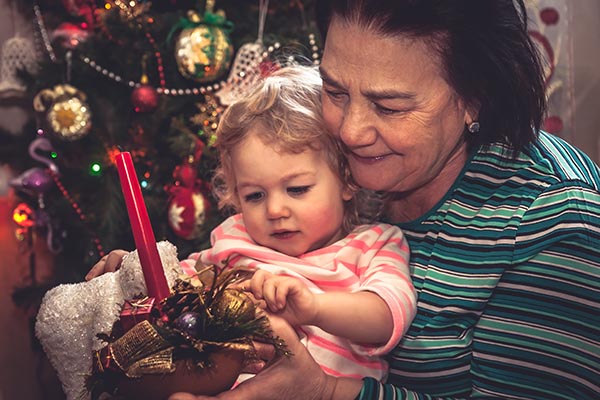 An empty place at the Christmas dinner table: Coping with grief this festive season

BACP member Susan Carr told us what advice she gives ahead of Christmas to people who have lost loved ones. 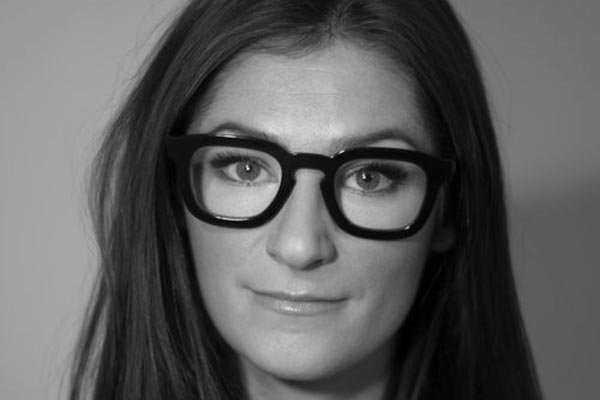