More than half of people who self-harm do not access help, a new study has found.

“It’s worrying that so many people who are self-harming are not accessing vital support that could help them cope with their emotional distress.

“Timely access to psychological therapies is crucial for people in this kind of distress and we are constantly campaigning to improve access to therapy for those who need it.

“Either way, it’s a common theme within therapy, with counsellors working alongside young people to look at the deeper emotional distress they may be feeling.

Safer ways to cope with emotions

“Young people are often using self harming as a go-to self-soothing behaviour. They use it deal with emotions they find hard to self-regulate. But counsellors can help them find safer ways to cope with these emotions."

Evidence shows that a range of psychological interventions – including talking therapies - are effective in the prevention of suicide and self-harm, and that timely access to them is crucial.

The study's authors said self-harm needs to be discussed with young people without normalising it.

They added that young people should be offered help by primary care, educational, and other services to find safer ways to deal with emotional stress.

Voice what I was feeling

Reece, 15, told BACP how a counsellor helped him find ways to cope with his emotions so he didn’t turn to self-harm.

“The first thing my counsellor did was get me talking about what I thought was wrong and how my only form of expression was self-harm. It was like I was being introduced to myself.

“I struggled a lot to voice my own opinion as I felt it would constantly be wrong. But my counsellor helped me find a way to voice what I was feeling.

“My self-harm is not as bad anymore. If I feel bad, I’ve gone back and thought what’s the best thing I can do for myself rather than self-harming.”

If you want to seek advice or help about mental health issues you can find a BACP counsellor or psychotherapist via the BACP’s Therapist Directory. 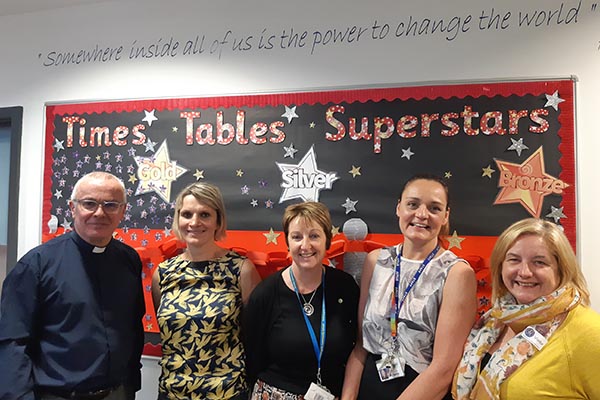 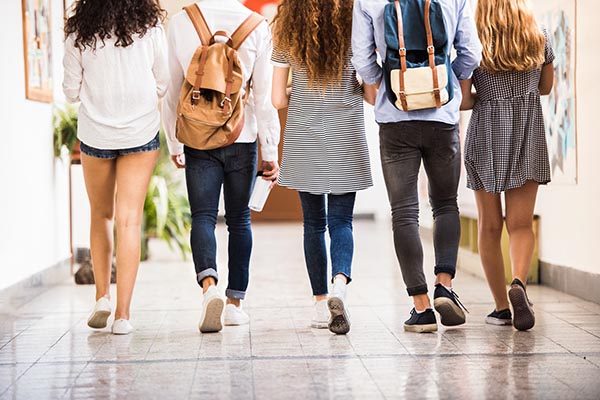 Busting the myths and misconceptions about self-harm