But Philip says there’s still a lot to do to encourage men to take the step to see a counsellor or psychotherapist.

He was commenting on our new statistics today released for International Men’s Day and Men’s Mental Health Awareness Month that show 87% of men think mental health has a higher public profile than five years ago. 82% of men say it’s a good idea to seek counselling or psychotherapy for a problem before it gets out of hand.

Philip said: “It’s great that men’s attitudes to mental health are changing. I started as a therapist seven years ago and it’s definitely changing – more men are coming to therapy now.

“It’s great. If we’re not able to talk to people about what we’re going through in our lives, our thoughts, our feelings, then we’re going to be stagnant and unable to look forward.

“Therapy gives space to open up and explore why we’re doing the things we’re doing, if they’re the best thing for us and what we actually want for ourselves.”

The figures are from our Public Perceptions Survey, which was carried out with YouGov. We found:

However, our survey also found that fewer men (27%) have sought help from a counsellor or psychotherapist compared to women (38%).

Philip, a psychotherapist and founder of Therapy in London, said: “There’s still work to do but awareness campaigns are great for breaking down stigmas and barriers.

“The fact that 87% of men think mental health has a higher public profile than five years ago is brilliant, because it makes it more acceptable for men to seek support.

“We see more men in the media and popular culture going to therapy. The taboo isn’t as great as it used to be.

“And if it helps one person seek support rather than not, then it’s worked as far as I’m concerned.”

To find a BACP therapist near you, visit our directory. 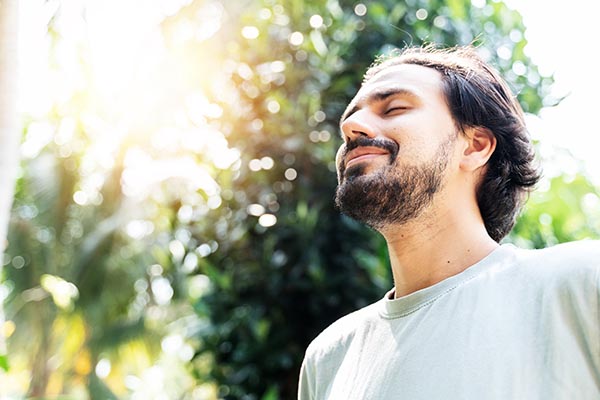 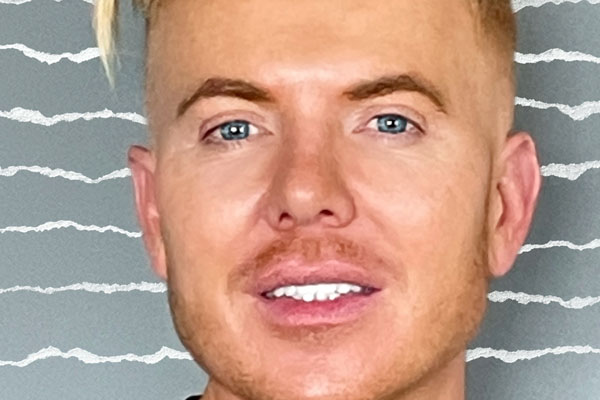 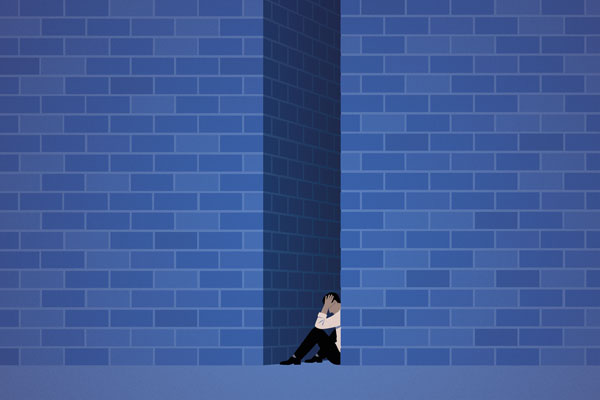 The big issue: Sometimes it’s hard to be a man