Musician and actor Johnny Flynn and James O’Brien, the broadcaster and author, spoke about their experiences of therapy on national radio.

Johnny, has appeared in stage and screen productions, including recently Emma, Stardust and The Dig, and has released a number of studio albums and written musical scores for films, TV and theatre while James is a presenter for talk station LBC, a former Newsnight presenter and a best-selling author.

They were guests on BBC Radio 4’s Saturday Live programme when they talked about counselling, particularly in light of their experiences of attending boarding school from a young age.

“I was away from home from eight until 18. While it gave me so much in terms of a musical discipline and understanding, it’s also inseparable from a kind of pain of being away from home, away from my sister, who went to local schools.

“My son is 10, my daughters are five and about to turn three and it’s really burning in relevance now. What do I want for them? And the answer is they’re not leaving my arms!” 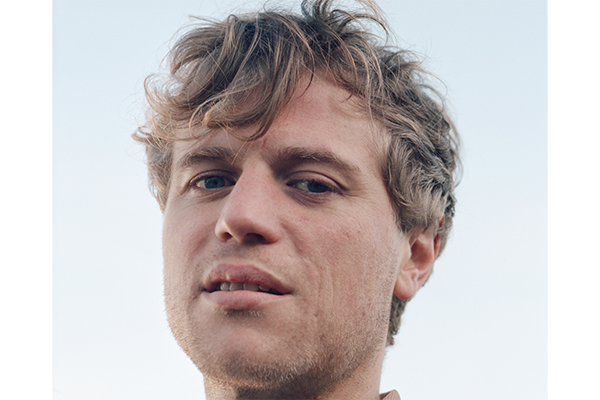 Johnny said he attended therapy for a number of reasons.

“The stuff with school and hitting my 30s, realising there were these niggles or people I haven’t forgiven,” he said. “That was where I realised there are some things I needed to unlock or workout, and especially as my kids hit that age that I was when I went off to school, that was when it became really interesting to think about it.”

James said his wife suggested he go to therapy after one of the people he “loved most in the world became catastrophically ill”.

“I went along in a state of utter cynicism and scepticism because I thought I was me,” he said. “I thought what turned out to be armour was my skin.

“It’s as if you live your entire life in a house, then you discover, in my case at the age of 45, that you have had this enormous garden all along and you didn’t even know where the door was or the key or the path to get into this garden.

“Every single aspect of my life has been enormously enhanced.” 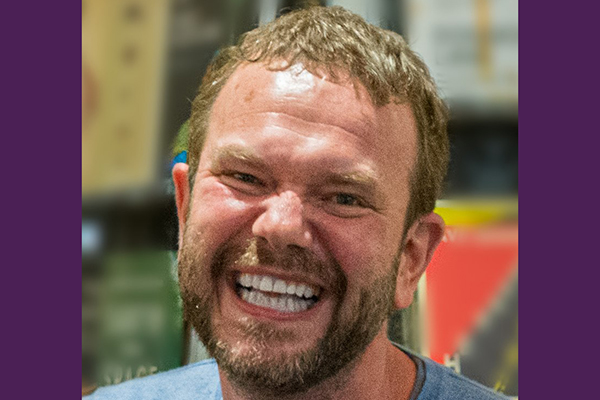 James O'Brien says every aspect of his life "has been enormously enhanced" by therapy.

James said he also discussed his experience of boarding school and corporal punishment with his therapist.

“This epic effort you put into persuading yourself that not only has it not done you any harm, but also that it’s good for you,” he said,

“When I began to argue for a living on telly and radio, I would argue that corporal punishment was good for children, with a straight face. That goes right back to being 10 years old.

“The argument that it never did me any harm was an intrinsic part of who I was – I’d spent 35 years being hurt and denying it.

“I thought it was normal. I thought that everybody woke up with a bolus of anxiety and tension in their stomach and lived their life according to epic highs and crashing lows,” he added.

Find a counsellor or psychotherapist who can help you with our Therapist Directory. 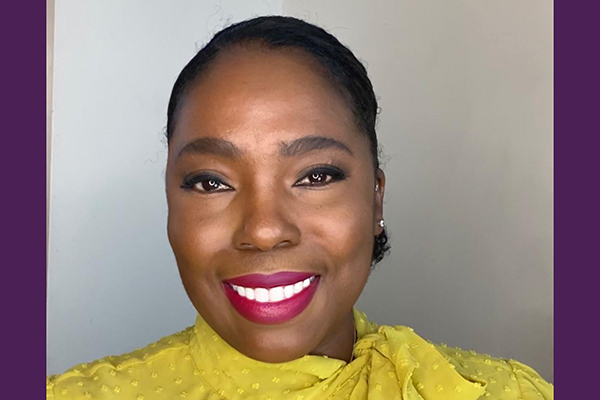