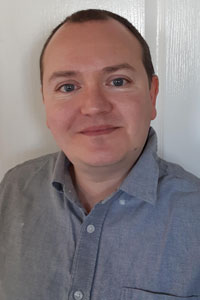 I joined BACP in 2008 and have held a number of roles within the policy team before becoming Head of Policy and Public Affairs. My role focuses on raising awareness of the positive contribution of counselling and psychotherapy, the work of our members and the value they can bring to governments, parliamentarians, decision-makers and commissioners across the UK. I’m supported by a team with individual remits for healthcare, children and young people, third sector, workforce employment and the four nations.

The media may have moved on after several days of headlines over the big spending Chancellor’s budget and spending review. But we haven’t forgotten what he said, or rather didn’t say, in his speech last week in Parliament. The points we made in our spending review submission, that were not heard by the Chancellor, form some of the key areas of our policy work. We’ll continue to campaign for them and for the Government to invest further in counselling and psychotherapy.

Disappointingly, the budget contained no major announcements of the significant investment in mental health which is so vitally needed.

Looking through the Chancellor’s commitments, funding for a network of family hubs and Start for Life services including infant and parent mental health services and support for new parents are welcome, but there was no investment for early support hubs to protect young people’s mental health that BACP joined 50 other organisations to call for.

An additional £4.7 billion by 2024 to 2025 will be provided for the core schools budget in England. We know that budgets often can’t stretch to mental health support in schools, so maybe this extra funding will help secure more services? However, unlike pupils in Scotland, Wales and Northern Ireland, children in England will remain unable to benefit from a national programme of school counselling. We once again called for a paid and qualified counsellor in every school and college in England in our submission to this year's Comprehensive Spending Review, backed by the Local Government Association (LGA) and teaching unions. We plan on building on this support from teachers and head teachers to push forward with our long-standing campaign for universal school counselling.

Reports from the Office for National Statistics (2020) highlighted the impact of lockdowns on depression and anxiety amongst many groups in society, with many mental health services reporting seeing an increase in demand for their services, therefore the increased funding settlement for the NHS, including money to reduce the elective backlog is much needed. It’s important though that resources remain in place to solve the existing challenges of increased demand for mental health services, delivering the ambitions of the Long-term plan and meeting the required workforce expansion.

In August, BACP joined a coalition of healthcare organisations calling for the Government to reverse its decision to remove the £20 uplift in Universal Credit highlighting the impact of constantly struggling to make ends meet on people’s mental health and the reduced quality of life for people with mental health conditions and long-term sickness or disability. Health inequalities are something we called for the Government to address in September along with around 200 organisations in a letter to the Prime Minister. This was an opportunity to reinstate the uplift, which would have been one way to address the health inequalities exacerbated by the pandemic.

While there were things to welcome in the budget, without more clear commitments to direct investment in mental health services, including counselling and psychotherapy, this could end up being a missed opportunity to help the nation rebuild from the long-term psychological impacts of the pandemic.

We’ll continue to lobby and campaign for the measures we outlined in our response to the Comprehensive Spending Review at every opportunity and make the case for further investment in counselling and psychotherapy and the skills of our members. An early opportunity is a parliamentary debate we've helped to secure on investing in school based counselling, which will bring together political supporters from across Westminster. The debate will be led by Labour's Nick Brown MP and Conservative Chair of the Education Committee, Rt Hon Robert Halfon MP. 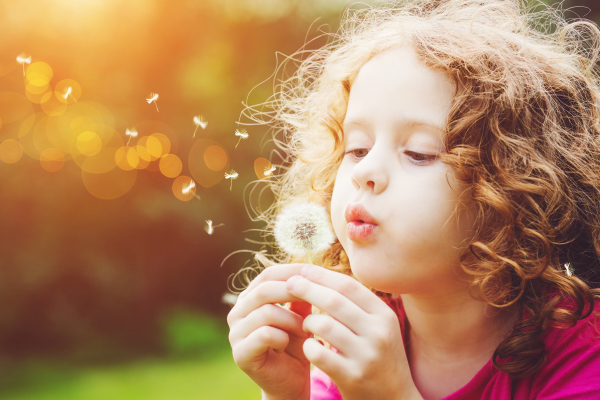 How we work to promote counselling and psychotherapy 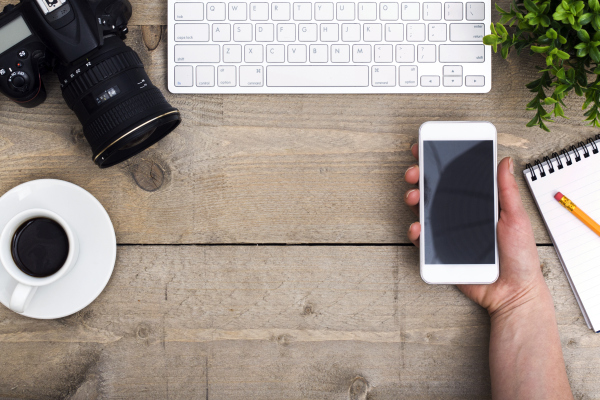