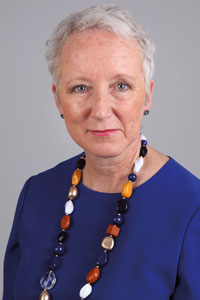 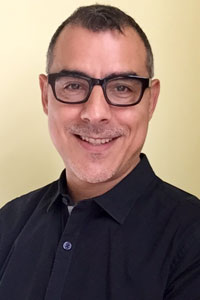 The South London group has been running for around seven years and was among some of the first groups to get started, soon after BACP promoted the idea of regional networking back in 2015. The group was launched thanks to the work of two London-based therapists in private practice, Lesley Ludlow and Hatice Ocal, with one of their first tasks being to find a suitable venue where meetings for up to 40 or 50 people could be held.

The pair settled on a meeting room in a 1960s commercial building converted for use by a number of charities, and which provides room rental and refreshments for meetings. The venue costs were (and still are) met by BACP. "Obviously, with smaller regional groups, some people manage to simply use their own homes for meetings. However, we did anticipate larger numbers here in London, and this venue is flexible in size, so works pretty well," said Ciro Cambuli, a private practitioner who took over from Hatice as a facilitator around four years ago.

The group has been drawing in around 35 participants for each of its meetings, which are held six times a year on the last Friday of every other month. The group is open to all therapists, not just BACP members. There's a core group of people who've stayed loyal to the group since the start and people pay for the meetings they attend, with fees starting at just £5 for BACP members.

The focus of the meetings is oriented towards CPD (three certified hours, in fact) with presentations delivered by group members or external speakers. These are followed by discussions, breakout groups and a chance to network and socialise in the final part of the meeting.

During the pandemic lockdowns, the focus changed, with the meeting becoming a Zoom session and with sessions adapting to the needs of the moment; the wellbeing and welfare of participants, transitioning clients to Zoom or phone sessions, and the myriad of technical difficulties therapists encountered when getting an online set-up working.

"More than anything else, it gives therapists a sense of community," said Lesley. "Some have even described it as the highlight of their month!"

The group hopes to restart the meetings at Brixton Road later this year, and for many, that can’t come soon enough.

"For many of us in private practice, we don’t get that day-to-day contact with other therapists that you might get if you belong to an organisation," said Ciro. "We don’t typically have those water-cooler conversations at work – so these meetings with colleagues every couple of months can feel really valuable."

Find out more details about regional network meetings and book your place. 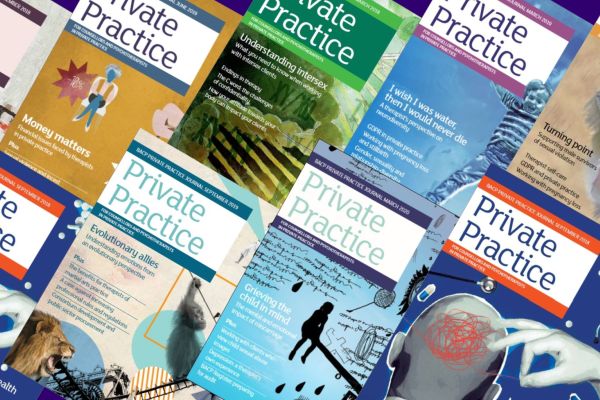 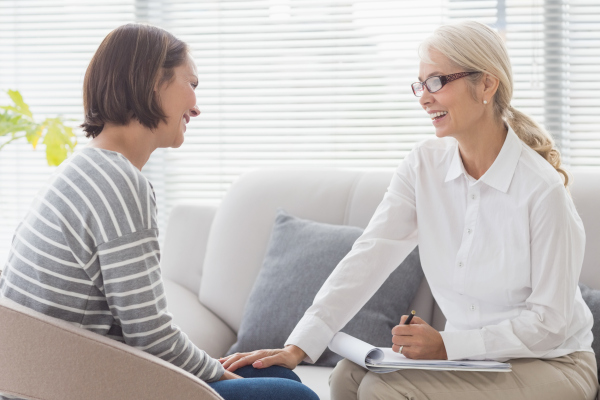